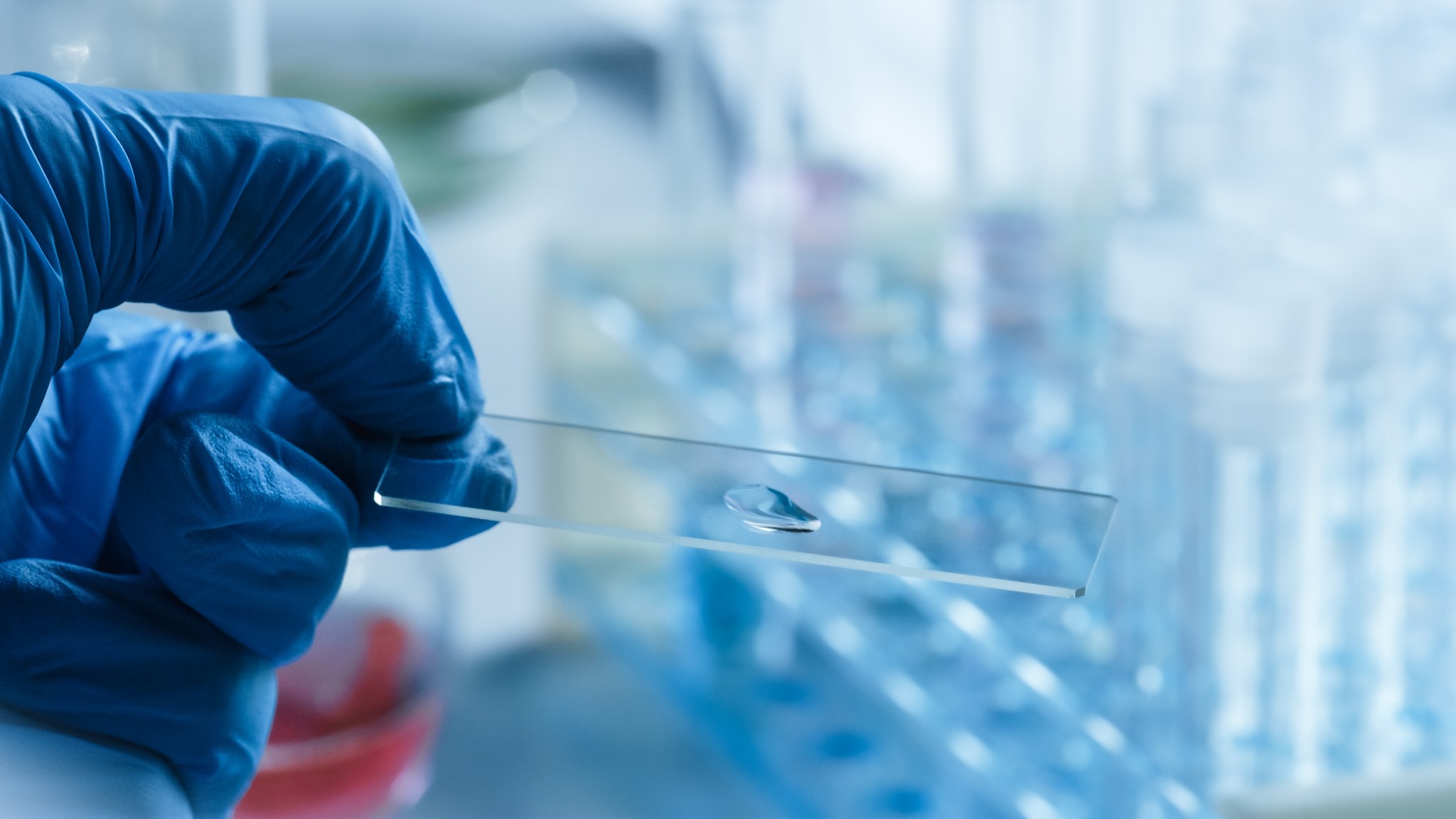 Science in an Age of Unreason

“Science is about is not ought,” John Staddon repeats in variation throughout his new book, Science in an Age of Unreason.

But people who are so obsessed with the best world possible that they dismiss what exists around them do not always hear reason. They believe the dream must subsume everything — comedy, awards shows, sports, social media, late-night television — for its glorious ends. Since science supplanted God, the people who ridiculed the existence of the latter wish for themselves to control the former.

Staddon regards permitting this to happen as a bad idea.

“Activism is easy and science is tough; activists are always certain, scientists are often in a state of doubt,” he reasons. “Once activists are allowed in, they will soon dominate.”

The book certainly explores global warming, second-hand smoke, and other ostensibly scientific issues that have morphed into political ones. And the author does so from the perspective of a skeptical scientist rather than a convinced activist. This includes a nuanced take on one of fundamentalist Christianity’s earthly bogeymen.

“Darwin’s theory is not wrong,” Staddon writes. “He knew, as many of his fans do not, that it is incomplete. Instead of paying attention to the gaps, and seeking to fill them, these enthusiasts have provided a straw man for opponents to attack. Emboldened by its imperfections they have proposed as an alternative ‘intelligent design’: an untestable nonsolution that blocks further advance. Darwin was closer to the truth than his critics—and closer than some simple-minded supporters.”

But Science in an Age of Unreason shines most brightly when its light shines on science’s many mission-undermining tics and habits that bear little or no relation to culture wars. The author notes splitters dividing fields in ways that create impenetrable jargon, silence instead of dialogue between competing views, and “a circular support group” out of academic departments. He addresses the glut of degrees overwhelming a finite number of jobs that results for many in “wasted years gaining skills that are largely irrelevant to their final profession.” He laments the mania for publishing that propels “not the advancement of understanding, but the production of publications.”

The discussion of scientific journals, in the tens of thousands by his count (scientists can count high), especially illuminates. Most open-access journals operate as pay-to-play endeavors charging steeply for the professional necessity to publish. The alternative, Staddon shows, actually appears worse. He points out that the best subscription offered to libraries desiring Royal Society journals involves a 10-pack for $29,370 annually (he did not mention whether the Royal Society includes a tote bag or coffee mug if the subscriber orders in the next 10 minutes). As publishing became a racket for advancement in universities, publishers acted as racketeers toward universities. (RELATED: The Superstition of ‘Science’)

“Social science is almost an oxymoron,” promisingly begins the book’s longest section. But the truth of this makes readers wonder why they must encounter nearly 70 pages on the likes of Ibram X. Kendi (Ph.D. in African American studies), Peggy McIntosh (Ph.D. in English literature), and Robin DiAngelo (Ph.D. in multicultural education). Enough problems exist within the discipline referenced on the cover without needing to go on an undisciplined detour through fields neither social nor science.

In contrast, the absence of COVID-19 and biology’s take on transsexualism until brief notes on both appear within the epilogue seem missed opportunities.

Sins of commission and omission aside, Science in an Age of Unreason arrives way overdue, another way of saying that it hits bookstore shelves at a time of maximum public interest and demand for such a book. As “science!” increasingly shuts down debate rather than starts one, separating true science from activism masquerading as such strikes as profoundly necessary. Science’s massive and growing role, becoming a quasi-god for the godless, also calls for its own practitioners to speak to its limits. Staddon’s ability to explain complex subjects to laymen, and to do it without patronizing his audience with politicized (from the right) explanations of Darwinism, global warming, and other contentious issues connected to science, demonstrates his great talent as a writer and prudence as a thinker.

He closes, “I commit in this book only to those beliefs and practices that make science possible: curiosity, honesty, reason, open data and open debate, the ability to separate fact from passion, and the faith that these things allow us to discover truths about an orderly natural world.”

These beliefs and practices ironically clash with the beliefs and practices of those so fervent in their commitment to science that they proclaim it on yard signs that begin, “In this house we believe science is real.” This nudging of science into a part of a creed of the like one recites in church highlights the need to define the word, which, with the is-ought distinction that Staddon credits to David Hume, the author does so well.