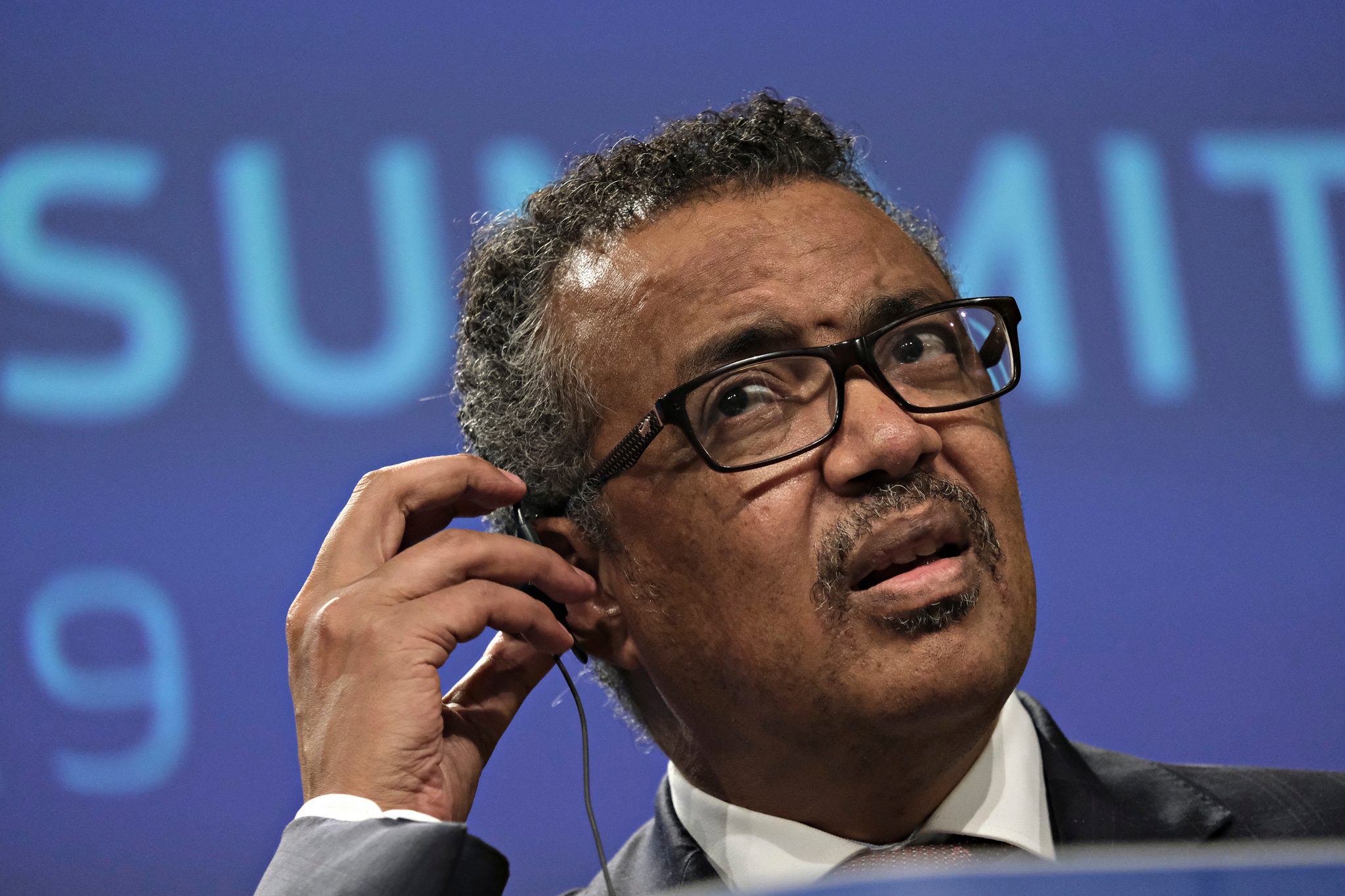 Science tells us as much. Scientists disagree with the science on prophecy. They continue to play Nostradamus. When one’s profession morphs into a religion, occurrences as unpredictable as science usurping the supernatural come to pass.

But the data is in. Scientists make for poor psychics.

“Here we present the results of epidemiological modelling which has informed policymaking in the UK and other countries in recent weeks,” explained epidemiologist Neil M. Ferguson and 30 other members of the Imperial College COVID-19 Response Team. Their study outlined a worst-case scenario of “approximately 510,000 deaths in [Great Britain] and 2.2 million in the US.” Though they conceded this “unlikely” given that the model relied on a presumption of no government “control measures” or behavioral changes among individuals, they also hedged their bets on the upper edge of the estimate by “not accounting for the potential negative effects of health systems being overwhelmed on mortality.” Under “the most effective mitigation strategy examined … we predict there would still be in the order of 250,000 deaths in [Great Britain], and 1.1-1.2 million in the US.”

Coronavirus deaths in the United States this week surpassed 100,000, a figure that struck many Americans as enormous just as it hit the Debbie Downers at Imperial College as paltry. Clearly, deaths trend downward, dramatically so from several weeks ago, and do not peak near the start of summer as the Imperial College models maintained. The chances appear nonexistent that U.S. deaths approach 10 percent of the bleak estimate and unlikely that they reach a quarter of the sunnier, relatively speaking, estimate, which, in kindness to the scientists, really serves as a euphemism for “guess.” Maybe if scientists used the term “reckon,” e.g., I reckon this Wuhan afflictation kills more folks than the grippe, instead of “project,” “model,” “conclude,” then nonscientists normally cowed by their degrees and indecipherable jargon might regard the guesses as something deserving of more credence than Madame Cleo but less than Jimmy the Greek.

National Institute of Allergy and Infectious Diseases Director Anthony Fauci estimated the mortality rate of coronavirus as 10 times that of influenza. World Health Organization Director-General Tedros Adhanom Ghebreyesus offered a figure of about 35 times the rate of the flu.

The Centers for Disease Control and Prevention (CDC) now advances a “best estimate” of a fatality rate not much greater than the flu’s. Several other studies that actually tested random individuals rather than rely on the cases gleaned from people who sought out a test indicate a mortality rate closer to the CDC’s more-educated guess. The main problem with the earlier proclamations stemmed from the fact that although Fauci and Ghebreyesus knew the numerator (deaths), neither knew, or could know, the denominator (cases). They knew that they could not know the denominator, yet made estimates as though they did. They reckoned. They did not know.

“I hope NY doesn’t ultimately need 30,000 ventilators,” New York Gov. Andrew Cuomo tweeted on March 27 in response to the president questioning his demands. “But I don’t operate on opinion and hope. I operate on facts and data and science. All the projections say we will need 30,000-40,000 ventilators.”

New York used, at the peak of the crisis, about one-sixth the ventilators of the low-end guesstimation that operated on facts and data and science. Now those seeking to Saran Wrap the world point to a rising number of “cases,” ignoring, deliberately one imagines, the meaningless of that in relation to public-health dangers given the growth in the availability of tests. More cases mean more testing. That is a good thing.

Are we really more advanced in consulting charts and graphs rather than entrails and cloud formations to divine the auguries? Sure, we can reasonably predict phenomena such as the weather with enough observation of patterns. But when we know little about something we cannot forecast accurately. Yet, demand for prognostication is strong when the supply is weak.

People want certainty more than science. This is especially true when confronted with something as uncertain as a new disease. Scientists give people the illusion of certainty by speaking with authority but not knowledge. This comforts, temporarily at least. In the long run, it misleads. Policymakers craft rules base on false assumptions. That happened here.

A curiosity for discovering the truth propels real scientists. An impulse to nudge others to receive one’s proclamations as truth propels pseudoscientists. The former constantly questions. The latter constantly admonishes not to question. Science remains fallible for as long as scientists do. In other words, science fails because scientists have intellectual failings, political biases, bureaucratic tics to cover their behinds, egos that marry them to their ideas rather than true ideas, and so on.

Science did not merely dethrone the supernatural. It became it. It did so by speaking with authority but without knowledge. Naked-faced people walk confidently after science gives its imprimatur; then science commands, Thou shalt not go out in public without a mask, and the faithful comply. Just as the mystical nature of religions confuse the rabble looking at the animal sacrifice taking place during the eclipse, the impenetrable nature of modern science compels an acceptance without an understanding. Meet the new boss. Same as the old boss.

A necessarily authoritarian vibe reveals itself from questioning God, Science, Karl Marx, or some other authority, an act of insolence that makes one an outcast at best and a blasphemer at worst. Science, the god for people who do not believe in God, becomes merely the latest, but not the last, god that failed. Power-hungry humans exploit God, science, and other good things in which people believe for bad ends.

Americans continue to exude faith in scientists. But for how long after the coronavirus debacle?

People in lab coats should not dare foretell tomorrow. Leave that to the professionals in Merlin hats and ZZ Top beards.