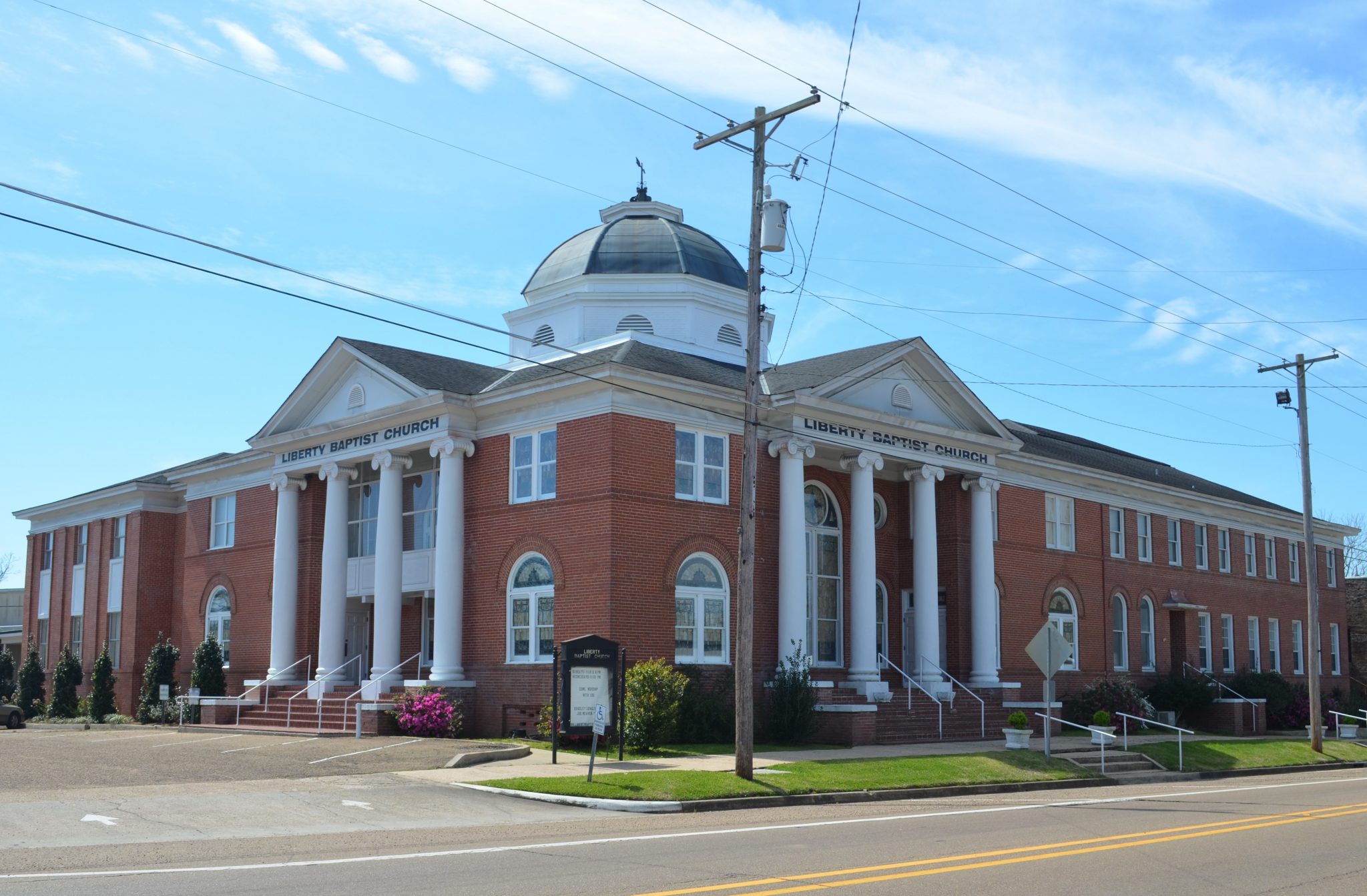 A letter from Russell Moore leaked May 29 details serious accusations against the Southern Baptist Convention (SBC), and pastors across America are responding to its claims this week — with some pushing for an independent investigation.

In the letter, Moore, who resigned as president of the SBC’s Ethics and Religious Liberty Commission (ERLC) in 2020, alleges that the SBC’s executive committee enabled racism and sexual abuse cover-ups. Moore also claims that others in SBC leadership, such as its president, J. D. Greear, can corroborate his story.

Merely raising questions about sexual abuse, Moore claims, “resulted in backroom and hallway threats of retribution and intimidation” and “guerilla attacks” from the committee.

He claims in both the 2020 letter and an additional letter, published on May 31, 2021, that executive committee staff disparaged sexual abuse survivors by calling them terms such as “Potiphar’s wife” and “whore.”

While Moore’s letter includes fond recollections of his life and service in Southern Baptist churches, it also describes how the SBC’s executive committee instigated “psychological and institutional terrorism” against him over issues of investigating sexual abuse and promoting racial reconciliation.

Moore alleges in the letters that white supremacists within SBC leadership have perpetuated racism within the SBC and have threatened and intimidated Moore for his stances on racial reconciliation, such as the idea that white Christians should mourn with black Christians when black people are shot.

“One SBC leader who was at the forefront of these behind-closed-doors assaults had already ripped me to shreds verbally for saying, in 2011, that the Southern Baptist Convention should elect an African-American president,” Moore wrote.

Churches affiliated with the SBC operate independently and are not required to hold to a certain set of beliefs, but they do share certain focuses, such as promoting the Gospel message and planting churches. SBC churches can receive resources and support from the SBC for activities like seminary and missions.

Mike Stone, pastor of Emmanuel Baptist Church and chairman of the executive committee from 2018 to 2020, posted a 13-minute video on June 5 claiming that Moore’s letter was “slanderous,” “inflammatory,” “inaccurate,” and “incredible.” He called the allegations an “outrageous lie” and said the manner in which Moore shared his information was unprofessional.

Other pastors, however, see the allegations as potentially credible. Pastors Ronnie Parrott of Christ Community Church in Huntersville, North Carolina, and Grant Gaines of Belle Aire Baptist Church in Murfreesboro, Tennessee, announced Monday that next week, at the SBC’s annual meeting in Nashville, they will formally ask the SBC to have an outside firm conduct an independent, third-party investigation of the executive committee.

Even small SBC churches are affected by the situation. Pastor Michael Visy of an SBC-affiliated church in Hewitt, Texas, told The American Spectator that he feels primarily sorrow, both at the evil disclosed in the accusations and the bitter division in the church.

“It’s heartbreaking for me because what the world sees of Baptist churches is that some people don’t want to deal with racism and confront sexual abuse,” Visy said. “But I’m also hopeful because lots of people are pushing against this and do want to deal with it.”

Visy shares the love that is evident throughout Moore’s letter for the majority of Southern Baptists and the work that the SBC has done. He applauds the SBC’s focus on “saving the lost, loving your church members, and seeing the gospel go forth,” as well as their support for church-planting and church-networking. But he also has to consider, he explained, at what point his church’s affiliation with the SBC might be “inhibiting our witness.”

As the SBC deals with the accusations, pastors of more than 47,000 SBC churches around the U.S. and the 14.5 million people who attend them will likely have to consider the same thing.