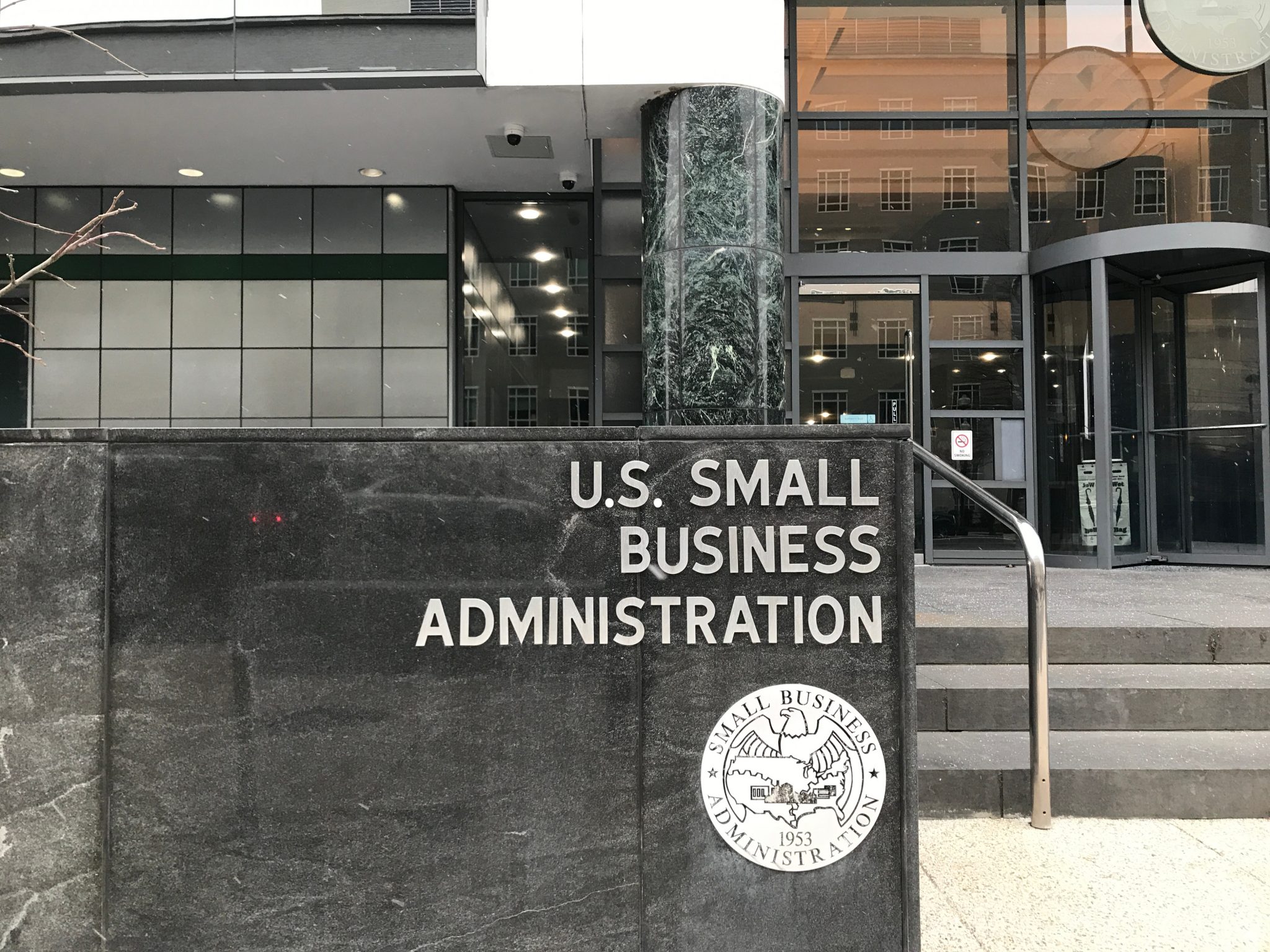 The Maryland district court has ruled some of the Small Business Administration’s (SBA) eligibility restrictions for acquiring a Paycheck Protection Program loan under the CARES Act to be illegitimate. The SBA was recently caught moving the goalposts on giving loans to business owners with criminal histories, which may affect its ability to erratically alter its rules going forward.

In March, following the outbreak of COVID-19, Congress established the $670 billion Paycheck Protection Program to provide businesses, private nonprofit organizations, and public nonprofit organizations that employ not more than 500 employees with the resources they need to survive the pandemic. Because of the urgency of the situation, Congress exempted SBA, which was tasked with managing the PPP loans, from following the typical time-consuming process of amending its general rules for releasing aid.

That gave SBA leeway to legislate their own rules without much opposition. These rules included barring certain types of businesses from being eligible, including enterprises owned by persons with a criminal history.

Since there is no legislation or standing in the Constitution that allows an executive agency to make additional rules that do not have the same binding effect as statutes by Congress, SBA’s PPP “Criminal History Rule” unlawfully disqualified some people from acquiring loans during a national crisis. The ambiguity of the PPP, SBA explained, justified their interpretation and rulemaking.

Their justification for excluding people with criminal history is that they normally apply stricter scrutiny for applicants with criminal records, but because this was an urgent process, there was no time for that.

“I would call it a lack of humility,” said Jared McClain, a Staff Attorney at The New Civil Liberties Alliance (NCLA), who is working on a case against SBA’s rulemaking, in an interview with The American Spectator. “SBA did not want to put an effort to see if someone would be eligible for a loan, they just decided to exclude them entirely,” he added.

Altimont Mark Wilks, owner of Carmen’s Corner Store and Retail4Real from Hagerstown, Md., felt he was unlawfully barred from receiving a pandemic relief loan due to being on probation. He then filed a lawsuit against SBA.

That was not the first time SBA changed the rule to avoid court, though. They initially started with the exclusion of applicants “convicted of a felony within the last seven years.”

“The latest change to the rule seemed specifically crafted as a carveout for the plaintiffs in our lawsuit,” said McClain. Because Wilks was placed on parole two years ago, he was still excluded by the third rule change. To make sure the rule was going to work for him, SBA changed it yet again to exclude only people placed on parole within one year. “One of the ACLU plaintiffs was on probation for a misdemeanor instead of a felony, so they changed that part of the rule too,” added McClain.

SBA did not expect such strong opposition to the PPP rules, opposition that could potentially undermine their credibility.

“SBA, like other executive agencies, is a repeat litigator. They do not want decisions on the books that have gone against them because those decisions will weaken their position in all future cases. So, it feels like they are changing the rules on a whim to try to moot cases and evade judicial review,” said McClain. “Rather than just admit that they are wrong, they keep purposefully changing the rule to exclude fewer people and to make sure there is no one left to fight them on it.”

On June 29, Judge Catherine C. Blake of the U.S. District Court for the District of Maryland ordered SBA to extend the June 30 deadline for the application and pre-approve $31,500 in funds for Wilks’s two businesses while his applications are being processed.

This was a considerable win in court that allows Wilks and some other small business owners to receive PPP loans. NCLA continues to press for regulations that adhere to the statute as written by Congress and to urge courts not to defer to SBA’s interpretation of the CARES Act.

SBA has clearly overstepped its constitutional authority, and its erratic rulemaking substantiates the risk that the agency will keep changing the rule in the future.