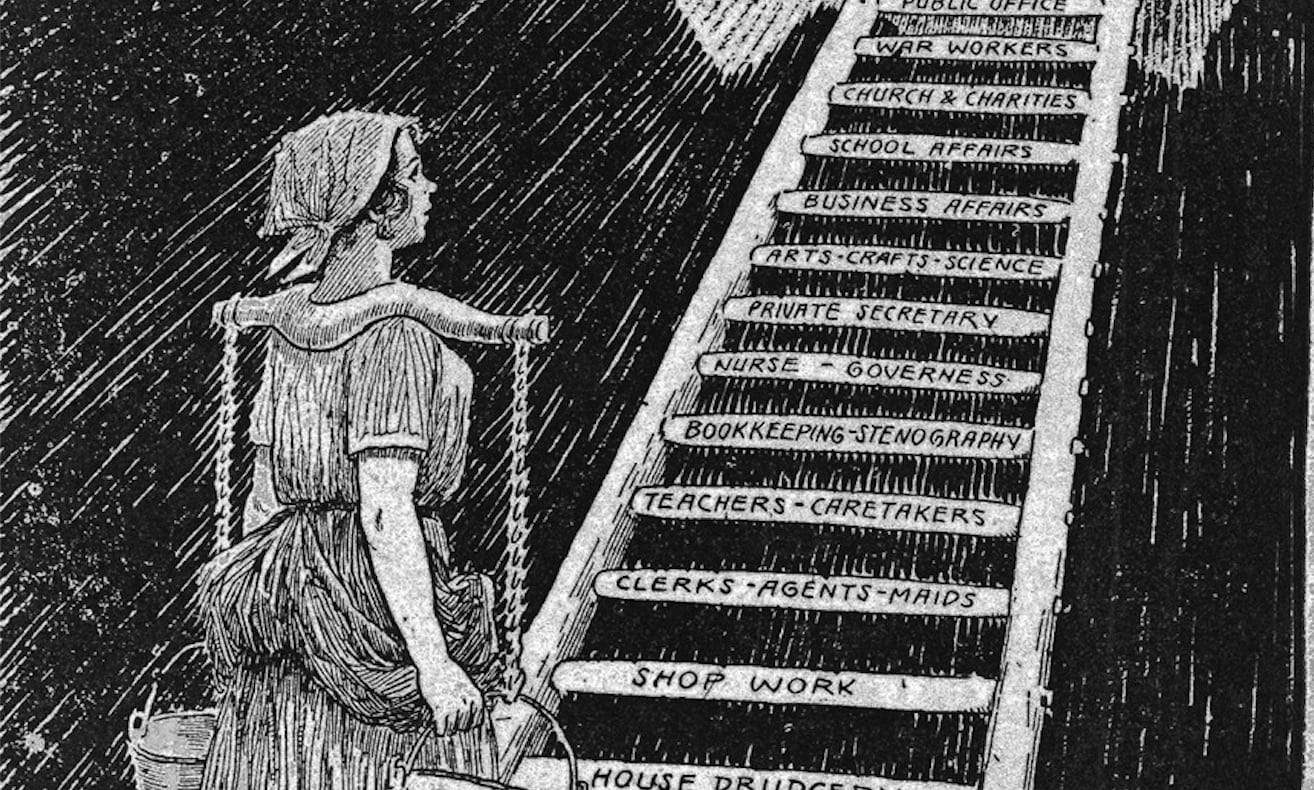 Let us consider one of the basic building blocks of economics: the law of unintended consequences. All too often, human actions — especially government actions — backfire and harm the very people they are supposed to benefit.

Price controls are one example. Following a hurricane, people may see sudden increases in the price of plywood. However, if they successfully petition government to impose price controls on plywood to help them rebuild, they may be still more dismayed to discover a woefully insufficient supply of plywood at local stores. This happens because the mechanism of a free market is impeded from redirecting plywood from normal channels to where it is most needed in an emergency situation.

Or take minimum wage laws, which are another politically popular form of price controls — imposing not a ceiling price, but a floor price on the wages of a small minority of workers — accounting for just 2.7 percent of all hourly paid workers in the U.S. Here in Missouri, why not bump up the minimum wage from $7.85 to $12 an hour in 2023 — as proposed in a ballot initiative in the November elections? Won’t that put more money in people’s pockets?

Answer: It will put more money in some people’s pockets, including many teenagers who are part of affluent families, but it will also have the entirely predictable effect of making it harder for many young people (especially those from disadvantaged backgrounds) to find their first jobs and begin to accumulate the skills and experience they need in order to succeed.

This should be no surprise to anyone. If firms can no longer find profitable employment for unskilled workers bumped up to a higher pay grade, they will find new ways — through automation and other means — to do the same work using fewer unskilled workers. A minimum-wage law makes it illegal for an employer to hire anyone for anything less than an artificially imposed floor price — even if that price cannot be justified by the person’s actual value to the enterprise.

A new study commissioned by the Show-Me Institute concludes that the proposed minimum wage hike in Missouri is “a blunt anti-poverty tool that may in fact do more damage than good to the poor.” The two economists who authored the study estimate that only 19 percent of the workers who would benefit from the proposed minimum wage increase in Missouri are living in poverty. The other 81 percent are in families above the poverty level, and “61 percent are in families with incomes more than two times the poverty level.”

The authors project that that the proposed minimum wage hike would reduce private sector wage and salary employment in Missouri by about 11,000 jobs. The burden of this job loss, the authors stated, would be “disproportionately borne by the young, the less educated, and female workers, and among people employed in restaurants and grocery stores.”

Do we really want to saw off the bottom rung of the job ladder for those from disadvantaged backgrounds who are entering the job market for the first time?

People in many other places across the country should be asking themselves the same question. According to the National Employment Law Project (NELP), a total of 18 states and 19 cities passed laws or ordinances to increase minimum wages during 2018, and there are campaigns in another 14 states and three cities pushing for major hikes in minimum wages in their jurisdictions. Most aim for $12 to $15 an hour.

Several Silicon Valley cities, including Mountain View and Sunnyvale, have already raised their minimum wages to $15 an hour, but that hardly matters, except as a display of public piety reminiscent of the Pharisees in the Bible. The dominant employers in Silicon Valley pay most of their incoming workers several (or even many) times a $15-an-hour wage or salary while the super-rich residents of places like Mountain View aren’t worried about having to pay a little more for a Big Mac.

When it comes to minimum wage laws, the more “generous” a law is in its outward appearance, the more cruel it will be in its actual impact on the lowest-paid and least skilled workers. What they don’t need is a bull’s-eye painted on their backs that says: “Pay me double the money — even if that forces you to think of other ways to do my job without me.”

Andrew B. Wilson is resident fellow and senior writer at the Show-Me Institute, a free-market think tank based in St. Louis, Missouri.