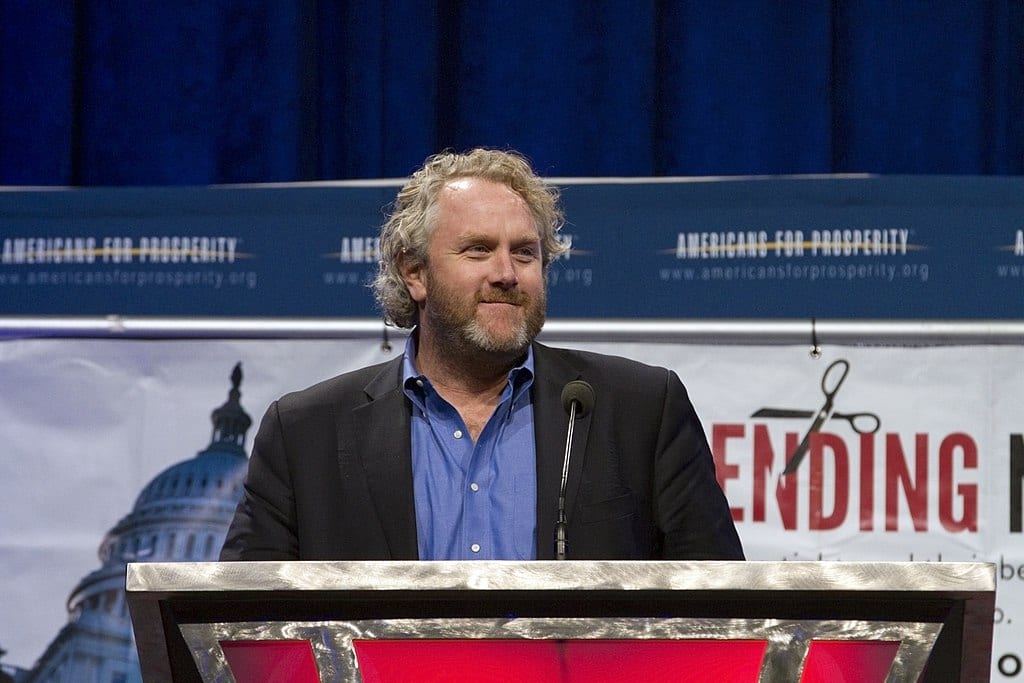 Depending on which study you read, at least half of all Millennials would prefer to live in a socialist country. Political celebrities, such as Rep. Alexandria Ocasio-Cortez (D-NY), are heroes to many Millennials. Moreover, most Millennials favor a greater degree of government interference in ordinary life and are skeptical of cultural conservatism. In sum, most of the Millennials today are radically more left-wing than previous generations. Conservatives lampoon the Millennials; the “mainstream” media talks about my generation as if they’re from another planet. But, few ever attempt to understand why the Millennials are so radically left-wing.

The Millennials grew up in a schizophrenic period. Most were reared in public schools that were nothing more than left-wing reeducation camps. At these schools, Millennials were taught about how both special they were and how guilty they should feel about their country. Then, the Millennials at young ages were jarred into reality by the terrifying events of 9/11. Many of the older cohort of Millennials signed up and endured inconclusive and wasteful Mideast wars, such as those in Afghanistan and Iraq. After that, the Millennials — all of whom grew up in an environment that demanded they go to college, no matter what — found themselves graduating college with mostly useless degrees and staggering levels of debt. More importantly, the Great Recession of 2008 had basically destroyed any hope of a stable financial future for these people.

Let us also not forget that, in order to go to college, many students took out onerous student loans that, with the economic collapse in 2008, meant that Millennials would have an even more difficult time paying down their debts. And, thanks to the chicanery of lobbyists representing credit agencies in 2005, former President George W. Bush signed a law making it impossible to discharge student debt in bankruptcy. Seemingly overnight, the Millennials were made into perennial debtors. This was not only an injustice, but it would also have a severe drag on the economy in the decades to come.

Today, a student loan bubble the size of around $1.5 trillion (and counting) is set to burst soon. This is especially true, as most wages for Millennials have remained stagnant and medical, housing, and childcare costs have made living a profound struggle for many Millennials.

Bail Out the Boomers, Stick It to the Millennials

In the aftermath of the Great Recession of 2008, the federal government took drastic action to mitigate the damage. One thing it did was to engage in what derisively became known as the “cash for trash” program, or Quantitative Easing. Former Federal Reserve Chairman Ben Bernanke was so concerned about avoiding Great Depression-type debt deflation that he instituted his Quantitative Easing initiative. This blew up asset prices and, as David McWilliams notes in the Financial Times, “bailed out baby boomers at the profound political cost of pricing out millennials” from the housing market.

In the course of a decade, the basis of the American Dream had been destroyed for most Millennials. The American Dream consisted of working hard and being able to purchase a home and start a family. But, stifling student loan debt and being priced out of the housing market by government actions in the aftermath of the 2008 Great Recession meant that the American Dream has been severely damaged for most Millennials. Things are so bad for our young people today that most view the 21st century “as one long recession,” as the New York Times’ Hannah Seligson wrote. These are the conditions that make radical politics a reality.

Even so, we can still prevent the ultimate victory of the Left.

Let All Your Ideologies Be Broken

The Right must first acknowledge that the old political order is dead in America. Then, we must strive to create a new paradigm that takes into account the tragic realities that Millennials face today. Things like paid-family leave, rewriting bankruptcy laws to again allow for the discharge of student debt via bankruptcy, and crafting policies that would encourage young people to form families at earlier ages would be key. Also, some new policies would have to be enacted to ensure that American workers received pay raises that kept up with inflation.

Not all of these measures are in keeping with orthodox conservatism. Unfortunately for such conservatives, though, times have changed. It’s time that the Right changes with them. The election of Donald Trump shook the Right out of its ideologically induced torpor. Now, the Right must go farther and recognize the need to address the budding student loan crisis; the issue of stagnating wages; and the unaffordability of homes. Otherwise, we leave the field open to the most radical Leftists alive.