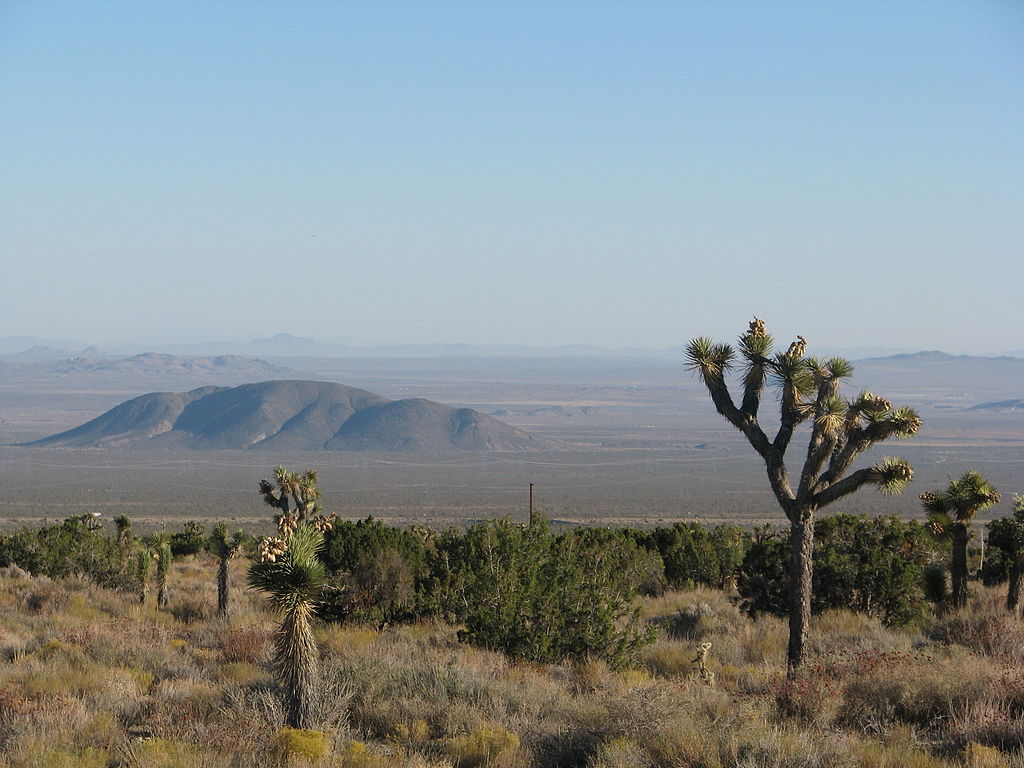 One of my best memories of encountering California came in 1998, as I was moving from a small industrial city in Ohio. I crossed the Colorado River, in a packed car with a panting dog and disgruntled cat, and pulled over at a rest stop outside of Needles, where the temperature topped 110 degrees. The scorching Mojave Desert is a long way from naturalist John Muir’s vision of the verdant valley and Sierra Nevada, but I still recall my sense of wonder and thinking, “I’m already in love with this state.”

A few weeks earlier, I accepted a plum job as an editorial writer at the Orange County Register. I had been working as an opinion writer at one of the newspaper group’s smaller dailies, the Lima News, and having a great time tormenting local officials. But I had spent my three years there plotting my escape to Southern California.

My colleagues thought I was nuts. Even 25 years ago, much of the luster had worn off the Golden State. “You would seriously move to California?” they’d ask in near disbelief. Quentin Tarantino’s Pulp Fiction had recently been released, and my Ohio friends really thought that its story of Los Angeles’ seedy underbelly — with drug overdoses, assorted sleazebags, rampant violence, and dilapidated strip malls — was all that the state had to offer.

My family rented a 1940s bungalow in Fullerton, in north Orange County. When we looked for houses in the area — which cost at least three times what they cost in northwest Ohio — my wife broke down in tears. The stucco tract houses, freeways, and office towers seemed so alien. Within weeks, she adapted. It wasn’t love at first sight for her, but she grew to love the place, too.

I’ve never lost my sense of wonder at all that is California. As environmentalist author Edward Abbey once wrote, “There is science, logic, reason; there is thought verified by experience. And then there is California.” A lot of what makes California what it is — and what it had always been, in perception or reality — defies logic and reason.

I’ve spent most of my career documenting the disastrous public-policy choices made by California’s elected officials. That sometimes causes readers to lump me in with the vocal group of mostly non-Californian conservatives who seem to disdain the state. “(A)s they portray it, the Golden State is a Banana Republic,” wrote Max Taves, in the Sacramento Bee. “It’s a violent, poverty-stricken homeless infernal dystopia … misled by incompetent criminal-coddling politicians.”

In my Orange County Register rebuttal, I argue that many of us — in fact, most of the California critics of the state’s more recent political tilt whom I know — love California and want to save it from a new breed of politicians that views it mainly as a laboratory for progressive experiments. We don’t expect California to be governed as if it’s Alabama or North Dakota, but believe that current officials misunderstand what has always drawn people here.

Sure, California’s politics will never mirror mine — at least not in my lifetime. Progressivism is to some degree baked into our DNA. One need only think about Gov. Hiram Johnson (father of the initiative, recall, and referendum) and Upton Sinclair (author and socialist governor candidate) to understand that. But California has also always been a land of opportunity, even if the grandiose Gold Rush and post-war dreams of effortless wealth have been mostly fantasy.

During the Gold Rush, California’s population exploded by 310 percent in 10 years. When I moved to California in 1998, the population was just shy of 33 million. It has since grown to nearly 40 million — but it can’t quite get there. The Department of Finance reported this year an actual loss in population for the first time in its history.

In 1998, I covered the story of a business that was moving out of state from its location in an industrial park south of downtown Los Angeles. Business owners eagerly compared notes about the best states to move. That saddened me. Even then, my acquaintances often talked about where they’d be going. A friend from Fullerton now runs a bustling real-estate business in Texas, where she finds homes for busloads of Californians heading to the Dallas area.

During the 2003 gubernatorial recall debate, candidate Tom McClintock, now a U.S. congressman, bemoaned public policy that made the Nevada desert seem like a better place to raise a family than California. The recall succeeded, but didn’t change the state’s political trajectory. Another recall election is scheduled. Even if it succeeds, it will be only a year before California holds a regularly scheduled governor’s election.

In a new book that I edited, Saving California, we detail many of the nuts-and-bolts policies that could place the state on a better path. These involve regulatory reforms, educational choice, sensible approaches to infrastructure building, planning ahead to deal with predictable water and wildfire challenges, a humane but no-nonsense approach to homelessness — and policies that encourage more housing construction, improve the business climate, allow more healthcare choice, and reform the California Environmental Quality Act.

None of these ideas are radical, but implementing them requires a desire by lawmakers to address the state’s real problems rather than viewing the state as a laboratory for progressive experiments. It’s important to build a framework for good policymaking that’s available when the time is right. I think back to the mid-2000s, when I was part of a group of writers, lawmakers, and activists who had spotlighted the ill effects of California’s redevelopment agencies. These were locally controlled state agencies that floated debt, subsidized private developments, and used eminent domain to grab land on behalf of developers.

Redevelopment got its start in the 1940s, as a means to combat urban blight. But it morphed into a system whereby city councils used their power to boost sales-tax revenues. It distorted development decisions, undermined property rights, and helped lead to our current housing shortages (because cities preferred approving tax-rich retail complexes to apartments and housing tracts).

The battle seemed hopeless given the power of the groups, such as the California League of Cities and the California Redevelopment Association, that supported the system’s various subsidies and power grabs. Then, a crisis unfolded. California faced growing budget deficits and then-Gov. Jerry Brown needed to plug a gaping budget hole.

Because these agencies diverted a large portion of property taxes from traditional public services (and the state had to backfill the missing dollars), Brown decided to shutter the agencies. My point in bringing it up in this context: The intellectual framework had been laid for dismantling those agencies thanks to people such as former GOP Assemblyman Chris Norby of Orange County and former Democratic Sen. Quentin Kopp of San Francisco. The governor turned to a once-improbable idea to solve another problem because the blueprint existed.

Although the California Dream is in the eye of the beholder, I do believe we can recreate a consensus that’s committed to rebuilding and re-energizing California — not as a world of pipe dreams (although a little dreaming has its place), but as a special state whose beauty and opportunities can still draw people like me from other places.

Steven Greenhut is Western region director for the R Street Institute and editor of the new book, Saving California, from which this column is excerpted.