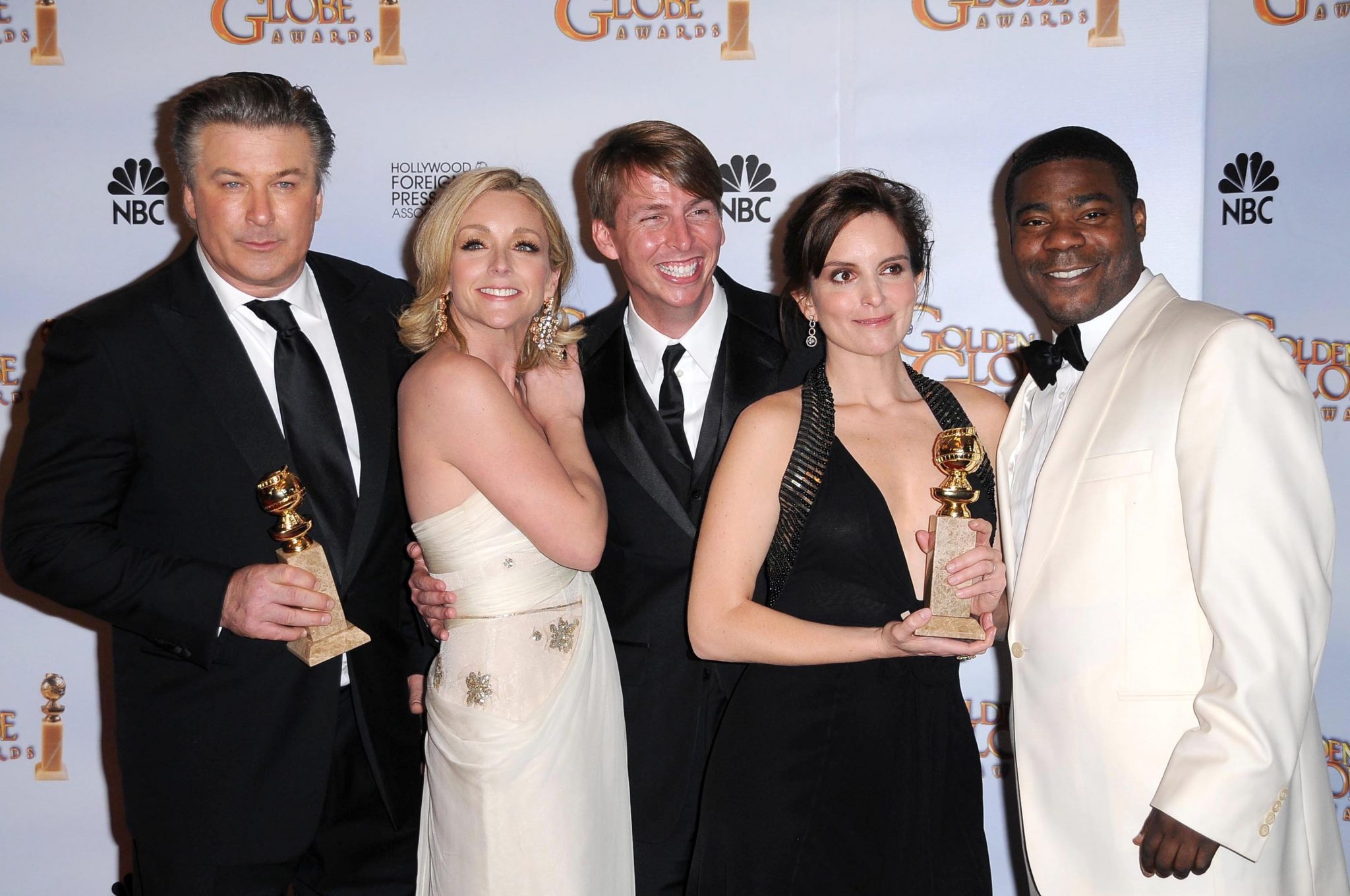 On Monday, NBCUniversal announced that they were pulling four episodes of Tina Fey’s 30 Rock that featured characters in blackface. Fey apologized in a statement, stating “ ‘intent’ is not a free pass for white people to use these images.” This reflects an industry-wide move towards removing racially insensitive works from public consumption prompted by online criticism. This movement is not restricted to comedy, either; anything politically incorrect has faced calls for cancellation. 30 Rock was one of the smartest and most innovative shows on television in the early 2000s. Now four episodes of biting satire will be lost.

The history of blackface is one steeped in racism, and the actual practice should by no means be defended. But in the pulled  episodes of 30 Rock, Fey and her team of writers, including Donald Glover and Hannibal Buress, sought to criticize those who had used blackface to perpetuate racism. In Season Three’s “Believe in the Stars,” Jane Krakowski’s Jenna wears blackface to find out if white women or black people have it worse. The idiocy on Jenna’s part is heavily mined for comedic value, leaving viewers with the impression that Jenna was insensitive and in the wrong to have dressed up in blackface. Rather than relying upon racial stereotypes, as blackface historically has, Fey used the power of satire to mock those who wear blackface.

If we rush to delete every episode that features blackface without examining their comedic purpose, we lose out on one of the best tools we have to combat prejudice: satire.

30 Rock was not the only show to embrace this satirical view of blackface. Long-running FXX comedy It’s Always Sunny in Philadelphia has come under fire for the cast’s use of blackface. Netflix recently deleted a Season Six episode featuring a homemade Lethal Weapon sequel in which Rob McElhenney’s Mac stars in blackface as Murtagh. The episode itself directly questions the use of blackface and takes every possible step to point out the offensive nature of Mac’s performance. The entire premise of It’s Always Sunny in Philadelphia is that the characters are insufferable human beings that represent the worst of humanity. When a viewer finishes an episode, they have very little respect for the characters. Sunny is so funny because of how it makes fun of its characters, and this episode was no different.

Reminiscent of Mac’s offensive turn as Murtagh, in 2008’s action comedy Tropic Thunder, Robert Downey Jr. plays Kirk Lazarus, a white method actor who, in the movie, wears blackface and uses racialized language to portray a black sergeant in a Vietnam war movie. In an interview with podcaster Joe Rogan, Downey explained his and director Ben Stiller’s intention behind the use of blackface: “I get to hold up to nature the insane self-involved hypocrisy of artists and what they think they’re allowed to do on occasion, just my opinion.”

But now, in our hot-button, satire-averse political climate, just seeing that Robert Downey Jr. wore blackface is enough to warrant criticism. Back in April, critics called out Downey Jr. for his use of blackface on Twitter. This kind of outrage was exactly what the character of Lazarus was supposed to incite — but at actual racists, not those who portray them. Yet this element of satire is lost to this new audience.

In these recent, comedic uses of blackface, it was used solely as a mockery of the white characters and their idiocy. Rather than celebrating the mockery and imitation of black people, these episodes are commentaries on the past use of blackface. By portraying tone-deaf white people using blackface in a satirical setting, viewers are encouraged to laugh at their stupidity and come away with the understanding that blackface is offensive.

For those who take these instances at face value and see only that these episodes had white actors portraying a different race, it makes sense to rush to cancel these offensive acts. Past episodes of shows like Scrubs and How I Met Your Mother , in which white characters donned black and yellow face, respectively, to deliberately mock another race are wrong, and those episodes have been rightfully removed. When criticizing shows for their use of blackface and racial stereotypes, there’s an important distinction to be made from episodes of shows like Scrubs and obvious satires. Cancel culture warriors have picked the wrong targets.

When comedy shows embrace satire and mock the kind of people that put on blackface, this should be celebrated, not canceled. If we rush to delete every episode that features blackface without examining their comedic purpose, we lose out on one of the best tools we have to combat prejudice: satire.