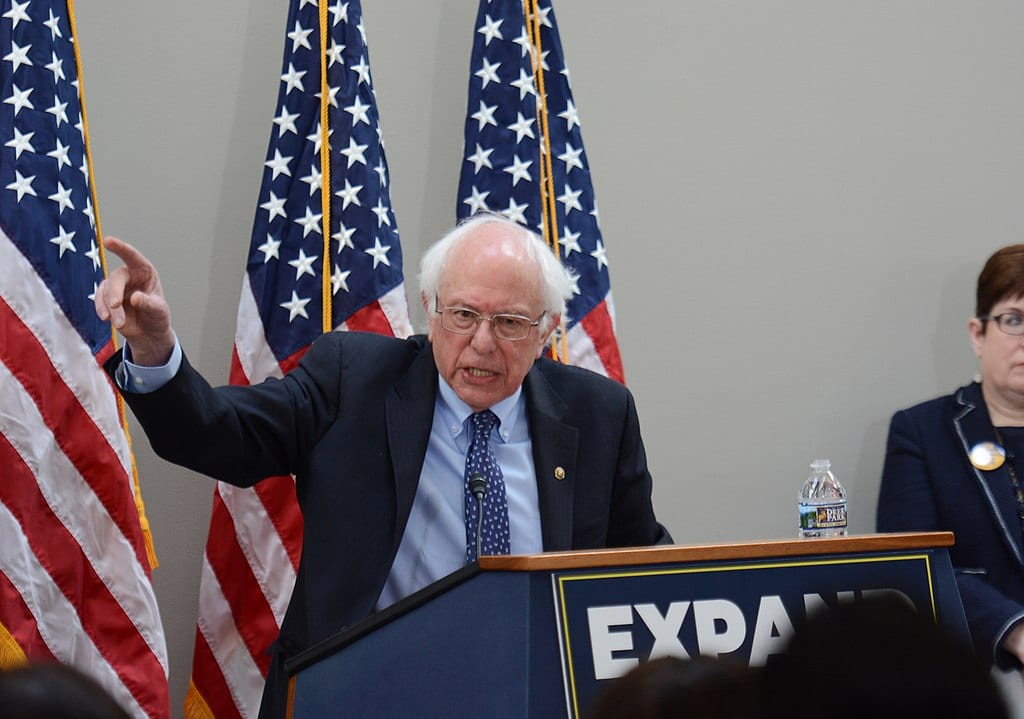 Um, er, no — not really. It’s not going to happen. This Bernie thing — the rise of Bernie, the magnetism of Bernie, the radiance that shines from his curly white locks — is more overrated than a luxury vacation package to Wuhan.

Basically, that’s because Sen. Bernie Sanders is a socialist. Oh, we’ve known that for decades — so long, indeed, that we take for granted his commitment to government direction of whatever moves.

A socialist? Sure. But what does that mean, apart from the way it describes the senator’s economic policies: “Medicare for All,” free college, higher taxes for the rich, etc.? It is one thing to itemize and debunk particular socialist policy goals. It’s equally to the point to note the common denominator of socialist policy.

I would describe it thus: The average socialist thinks he’s smarter than you. You can disagree all you want. He’s right; you’re wrong — and primed to enforce the distinction.

This overriding conviction derives from the socialist manner of doing politics and economics. We’re right — we the socialists. Our analysis lies beyond question, and because of that, you’re going to do what we tell you to do. Your objections to socialist economic analysis — to socialist scorn for different ways of thinking about the world and the human nature it harbors — aren’t worth the snap of a finger. Shut up! Got that? If not, you don’t get socialism.

The socialist passion is to take life and remake it along new lines preidentified by, who else, socialists. The socialist has a plan for everything — health care, energy, taxation, education, the appropriate use of public resources. The plan is more than just “a” plan. It is “the” plan, like it or lump it.

We smell, overpoweringly, the socialist instinct in Sanders’ embrace of “Medicare for All.” For all means all. Bernie didn’t care in Nevada whether the culinary workers union favored retention of health-care benefits won already by the union (some members did; some didn’t). Only collective ideas have a place in socialist paradises. There isn’t room for individual notions or allegiances. The socialist always knows what others should do. What they should do is whatever he’s decided they should do. Obediently.

The American gift for disobedience in the political realm is what must, in the end, keep us safe from the “comrades” and “citizens” who, age after age, disfigure life. Socialism, at bottom, is un-American, a word much in need of resurrection, for explanatory purposes if no other.

Why, in the end, were the slaves freed? Because slavery ran counter to the American creed of liberty to make choices consistent with broadly based moral/theological understandings. Telling Americans what to do, and how to do it, is no winning idea around here. Small wonder socialists rarely get to first base, electorally speaking.

But hold on. Bernie’s calling himself a “democratic” socialist. Isn’t that a horse of a less noisy, more American color? It might be, save that you don’t get socialism without the man at the top telling you where to go on and off. That’s how it works. Your democratic right to choose goes into reverse gear. Somebody else’s choices override your own.

Capitalism’s glory is the irregular blending of ideas — many fruitful, some ingenious, some naive, a few brilliant — in the mix called the free market. Of which all are invited to sample, to which the socialists object splenetically. They don’t care what you want. They know what you ought to want.

To date, a national media not unsympathetic to the idea of government coercion hasn’t really brought such points to the fore. I have a feeling we may count on President Donald Trump and the Republicans to perform that necessary work. They should hurry. The legend of good ol’ Uncle Bernie, he of the jabbing finger and never-say-die spirit, has grown large. He needs to be shown up for the control freak he is — the very model of a political type who always knows better than you — unless you were, unaccountably, with him from the start.