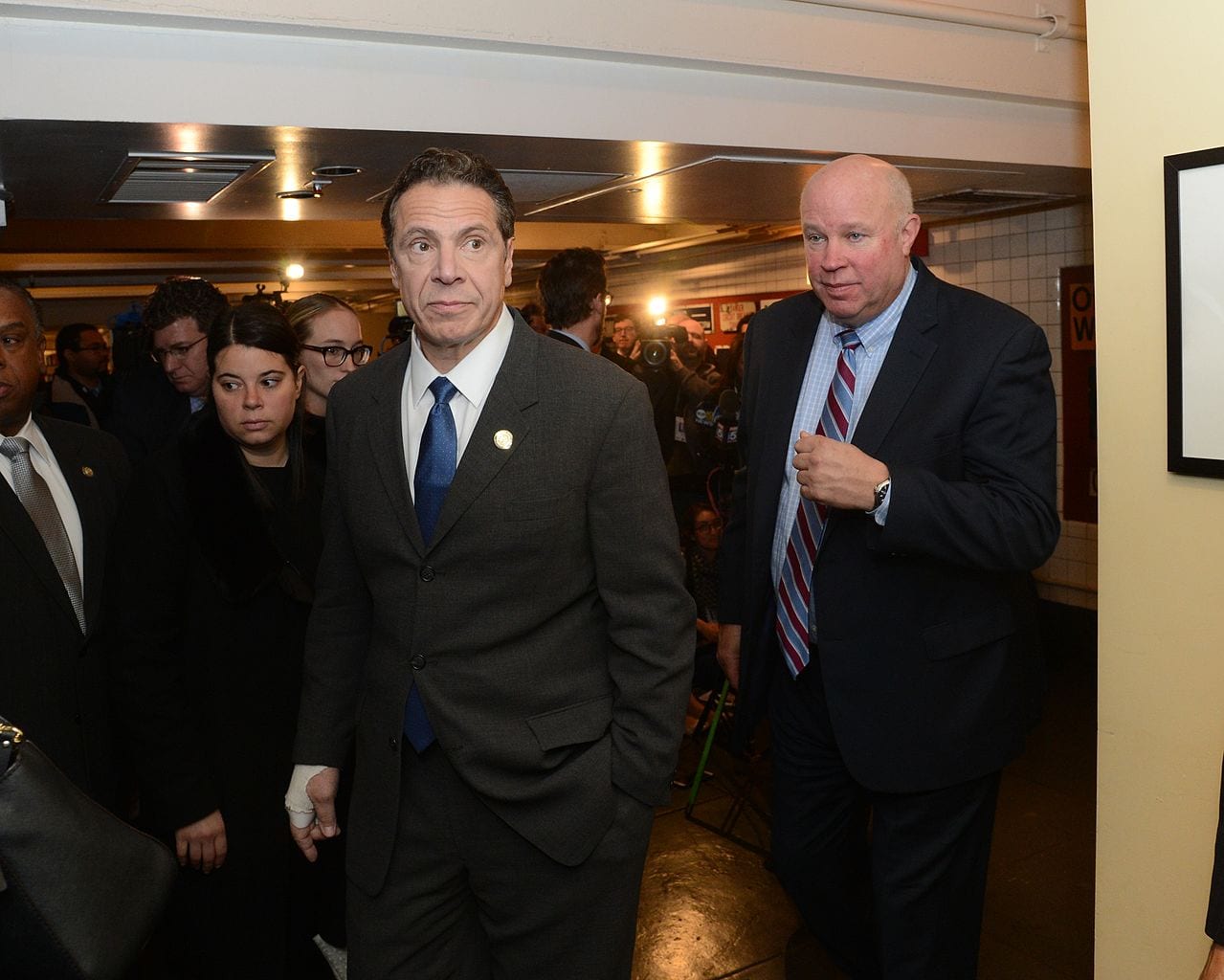 New York, Connecticut, New Jersey, and Maryland filed suit against the federal government this week over Congress’s limitation of the state and local tax (SALT) deduction.

Congress capped the deduction to $10,000 as part of Donald Trump’s tax overhaul passed in December. In the meantime, lawmakers in high-tax states scrambled to devise end-arounds on the new law, such as labeling portions of tax contributions charitable ones and switching from an income to a payroll tax since the law allows employers to deduct taxes. The lawsuit appears as a cruder, less creative means to nullify the new rule.

“The federal government is hell-bent on using New York as a piggy bank to pay for corporate tax cuts and I will not stand for it,” New York Governor Andrew Cuomo explained. “Today I’m proud to announce that New York is the first state in the nation to take legal action against Trump’s tax plan that benefits the one percent at the expense of middle-class families. We will fight back at every turn against President Trump and the federal government’s partisan assault to protect the people of New York.”

But the portion of the tax plan Cuomo objects to actually forces one percenters to pay a higher percentage of their stated rate. Rather than the current plan robbing New York, the past plan Robin Hood-redistributed from low-tax states to ones such as New York, New Jersey, and California. New York, for instance, imposes an 8.8 percent income tax on its highest earners. This proved manageable for the Empire State when the wealthiest filers could deduct their state and local taxes. Other states, on the other hand, suffered in that their wealthiest taxpayers paid a higher portion of their incomes to the federal government. In effect, SALT deductions incentivized state governments to impose draconian rates.

Strangely, the notion of lowering state taxes in response to the SALT loophole’s closure does not occur to those suing the federal government or using legislative ingenuity to avoid compliance with the new rule.

The litigants cite the Tenth and Fourteenth Amendments in bringing the suit. One might credibly argue that the existence of the SALT deduction violates the 14th Amendment’s equal protection clause. Limiting or abolishing it seems to treat individuals equally — not unequally — at the federal level. One right not strictly reserved to the states is the power to levy a direct tax. The states explicitly gave up that right through the 16th Amendment even if the Tenth Amendment affirms the states holding other rights.

Does Governor Cuomo really wish to repeal the 16th Amendment?

When calls for higher taxes come from a place of leveling the playing field, the rhetoric proves somewhat effective. Despite a thriving economy following Trump’s tax cuts, the public did not full-throatedly support the measure the way it did when Ronald Reagan slashed rates in the 1980s. Mitt Romney, despite experiencing a media beatdown, spoke truthfully if unwisely when he spoke of tax cuts no longer moving the needle the way they once did because of the nearly half of Americans who do not pay federal income taxes.

Here, rich states seek to get richer through the federal government effectively subsidizing them with SALT loopholes. This lawsuit may energize state workers but garden-variety Democrats feeling left behind scratch their heads. Why do politicians who purport to represent working people fight so for a tax break for the richest Americans?

Trump, who made inroads with traditional Democratic voters by appealing to their sense of fairness on immigration policies that workers felt depressed their wages, lopsided trade deals, and treaties benefiting other nations at the expense of America, does not lose any support through this lawsuit and the ensuing publicity. Instead, Democrats fit the limousine liberal caricature that depicts them as favoring donors over workers.

Their argument cannot win in court. And it does not win them back the White House.