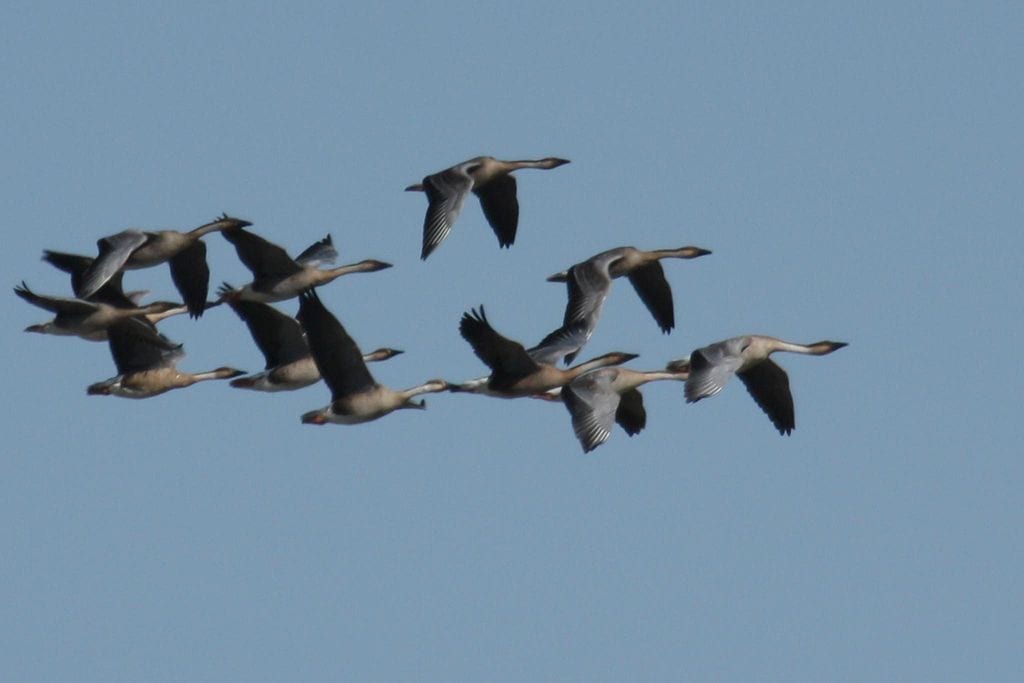 More Politics
Sign Up to receive Our Latest Updates!
Register
Hot Off
The Press
Media Matters
It’s the End of the Ride
by Debra J. Saunders
The Nation’s Pulse
Good Government Starts With Self-Governance
by Shmuel Klatzkin
In Memoriam
Tom Bethell, RIP
by The Editors
Sunday Report
Biden and the Disunited Catholic Front
by George Neumayr
Buy the Book
Alvin York: The Reluctant Hero
by Larry Thornberry

Stephen Moore and Art Laffer forecast in the Wall Street Journal the loss of 800,000 California and New York residents over the next three years. The exodus, the economics experts say, comes because of the tax bill, which limits the state and local tax (SALT) deduction to $10,000, passed in December. Previously, the feds forced no monetary limit on filers.

California taxes individuals earning $1 million or more at a rate of 13.3 percent. New York levies an 8.8 percent rate upon individuals making a similar amount of money annually. In the past, the federal government in effect incentivized higher taxes at the state level by allowing filers to write off state taxes. By limiting this deduction to $10,000, when millionaires theoretically pay more than ten times or more that amount in state income taxes,

Congress refuses to continue granting tax breaks for those least in need of them and to states effectively empowered to do so by the limitless nature of the SALT deduction in the past.

Along with California and New York, states such as Oregon, Iowa, Minnesota, Vermont, New Jersey, and Hawaii, which also boast income tax rates above eight percent, face a tax-hike flight. A certain percentage of their inhabitants, common sense dictates, find the prospect of surrendering tens or hundreds of thousands of dollars of income to their state governments intolerable, and move to states with less draconian rates.

In fact, something along these lines already occurs. Anyone with a cursory knowledge of the differences in the tax climate across states can compare Electoral College maps from, say, the 1950s onward to see the declining political power of New York and Massachusetts — long ridiculed as Taxachusetts — and the rise of Texas and Florida, two states that impose no state income tax.

If these taxpayers accounted for a small percentage of the tax base, the situation might prove manageable for the states impacted. Relatively few households contribute enormous portions of state revenues. The people pay the most in taxes and tend to drive the economy. Why drive them away?

Though rival economists balk at Moore and Laffer’s gloomy forecast for California and New York, the maneuverings of various states in the wake of the change in federal law suggests that they take the forecast seriously if not precise in its particulars.

California’s Senate leader Kevin de León, for instance, proposes that high earners make “donations” to the California Excellence Fund, a “charity” that the state happens to run, that allows the Golden State to recoup lost revenue and the rich to claim a deduction on their returns to the IRS. Another idea seeks to replace income taxes with payroll taxes. Employers can deduct taxes. Employees cannot. So, through a change in labeling, states could avoid the impact of the new law. New York Governor Andrew Cuomo combines aspects of both approaches in a plan described by local media as “untested,” “convoluted,” and “complicated.”

Individuals, too, consider drastic dodges, such as spending 183 days out of state annually, to avoid the tax man. Alternatively, many may add another 182 days — as Moore and Laffer indicate they will — to escape the draconian state taxes.

The alteration to the law presents California, New York, and the others an easier, less convoluted option: lower income taxes. In this way, they keep the producers who propel their economies and whose money disproportionately funds state services.

The Trump tax cut, then, may act as a force multiplier. In addition to slashing corporate rates from 35 to 21 percent and paring individual rates from just under 40 percent to 37 percent, the bill nudges states to reduce rates to a competitive level. To paraphrase Che Guevara, Trump’s tax bill creates two, three, many tax cuts.