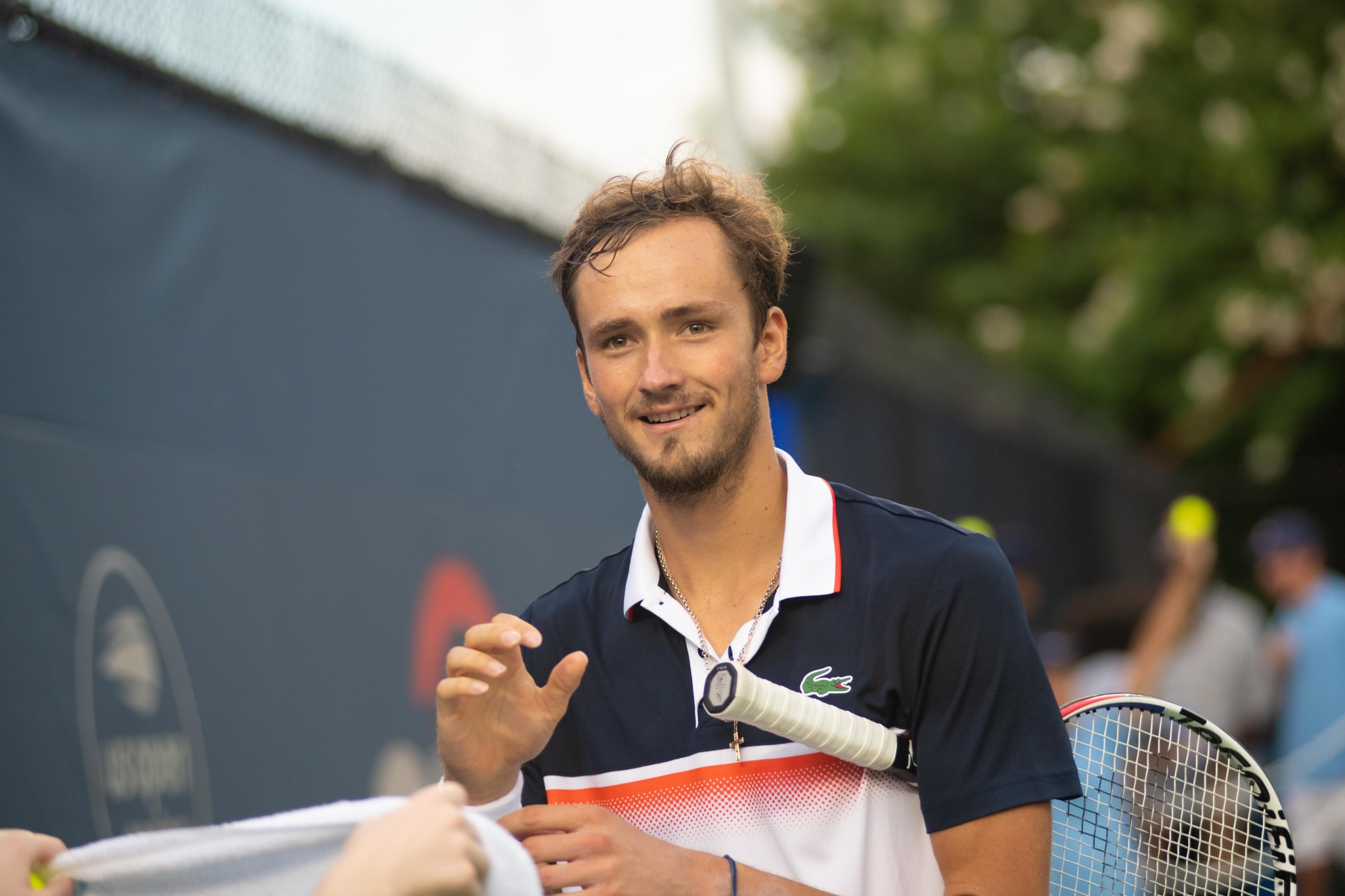 The All England Lawn Tennis Club (AELTC), aka Wimbledon or simply The Championships, the most prestigious event in tennis, announced Wednesday it was banning Russian and Belarusian players from this year’s draws as a gesture against the Russian invasion of Ukraine.

The American Spectator of course does not take a position on the policy choices of private clubs, certainly not one in a foreign land that is, in truth, scarcely foreign but since 1814 or so has been our best special-relationship ally.

Still, we are alarmed at the thought of a distasteful sort of bigotry rearing its ugly fangs in the hallowed world of tennis — or any sport, really, which is meant to be a celebration of youth and an ode to fair play, brave effort, striving for the best and if-you-can-fill-the-unforgiving-minute and all that sort of thing. It is naïve, however, to pretend politics do not intrude in sports, as our own sports big leagues have demonstrated of late.

The players who are banned by the AELTC order include some of the top of the top in both the women’s and men’s tours (not that it would mitigate the sheer meanness of the club’s edict if they were given a pass due to their status). None, as far as we know, has taken a public or private position in support of the Russian or Belarusian regime or any of its policies, certainly not its war of aggression in Ukraine.

The club’s statement justifying its ban is on its face absurd: allowing Russians or Belarusians to play at Wimbledon would be, they say, to lend credibility to the regime’s war policy. They say this in the worst mealy-mouthed manner: “it would be unacceptable for the Russian regime to derive any benefits from the involvement of Russian or Belarusian players with The Championships.” It would be more forthright to admit they think that if Daniil Medvedev or Aryna Sabalenka does well in a tournament, the credit goes to Vladimir Putin and implicitly his way of ruling and making war — which stupidity even British toffs would, we think, eschew. It is like saying that no Mexican can join a fancy sports club in Los Angeles (as was the case until fairly recently, and not only Mexicans but Jews and Negroes) because there are drug dealers and people-smugglers from Mexico infesting the southern border of California and letting them join the club would be to support gangsters.

We at The American Spectator work on the principle of facts-first middle and last, and at press time calls to the AELTC and the UK Sports ministry have not been returned. Reports in the British press suggest the club followed government guidelines on public events that might involve Russians. The text reads, “it is our responsibility to play our part in the widespread efforts of Government, industry, sporting and creative institutions to limit Russia’s global influence through the strongest means possible.”

We prefer not to say these guidelines were instructions until we know whose idea this was, but it sounds to us as if George Orwell’s “Politics and the English Language” is no longer read in England.

Many players, including world No. 1 Novak Djokovic and rising American star Reilly Opelka, have expressed their dismay, as have the professional associations ATP and WTA.

We shall keep our readers abreast of this deplorable story.