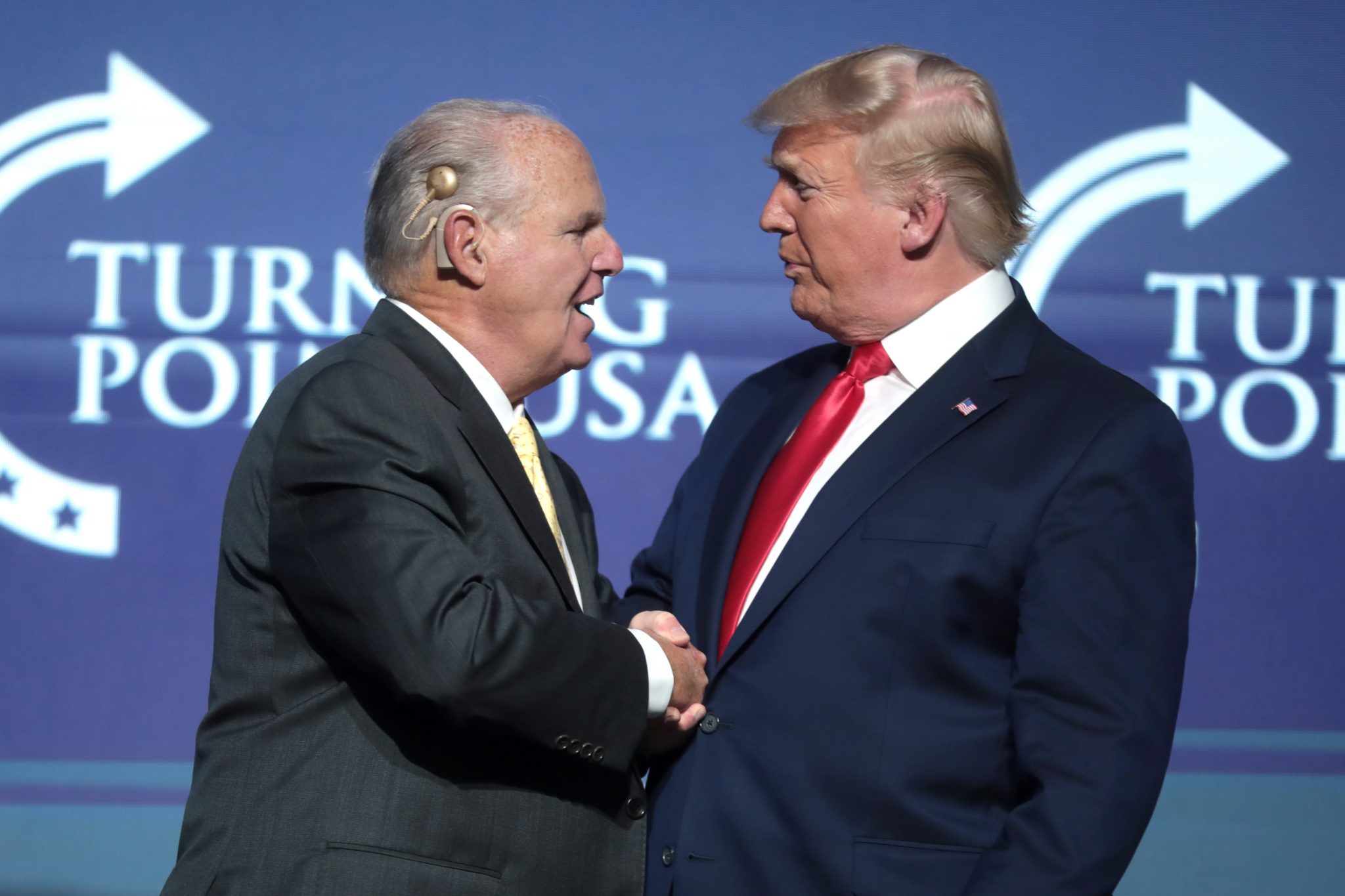 It’s with rare delight but alas great sadness that we repost one of the finest profiles we’ve ever run: Terry Eastland’s groundbreaking report on the emergence of Rush Limbaugh as the Rush Limbaugh who would become an indispensable mainstay of conservative and American life for decades to come. It ran in our September 1992 issue. Until then I don’t even know if I knew anything much about him. All I do know is that after Terry’s piece appeared my sense of American political life would never be the same again. Rereading the piece today I see full well that it might be the definitive story of Rush the man and mobilizer and defender of American life at its normal best. Hope it will help you treasure Rush even more than you already did.

From September 1992: “Rush Limbaugh: Talking Back,” by Terry Eastland 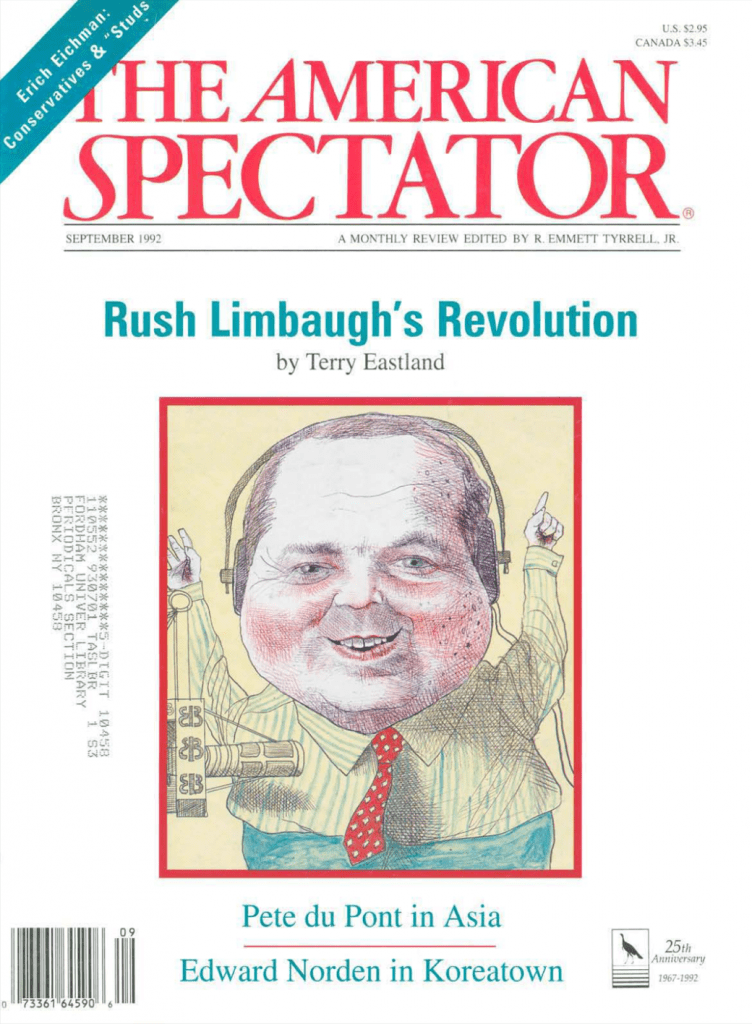 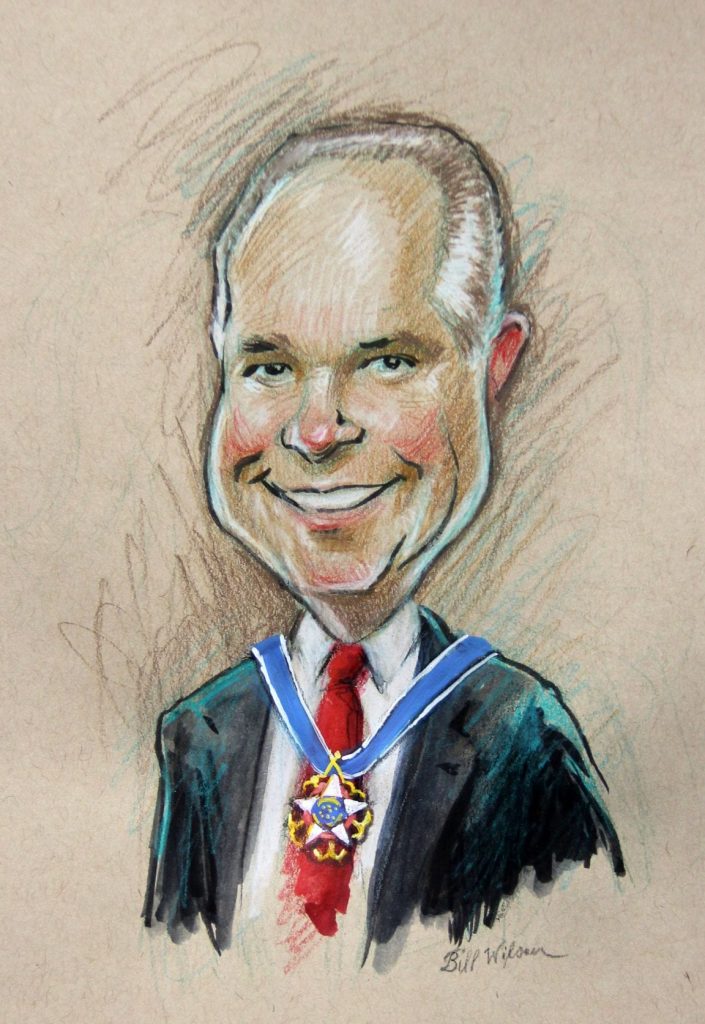