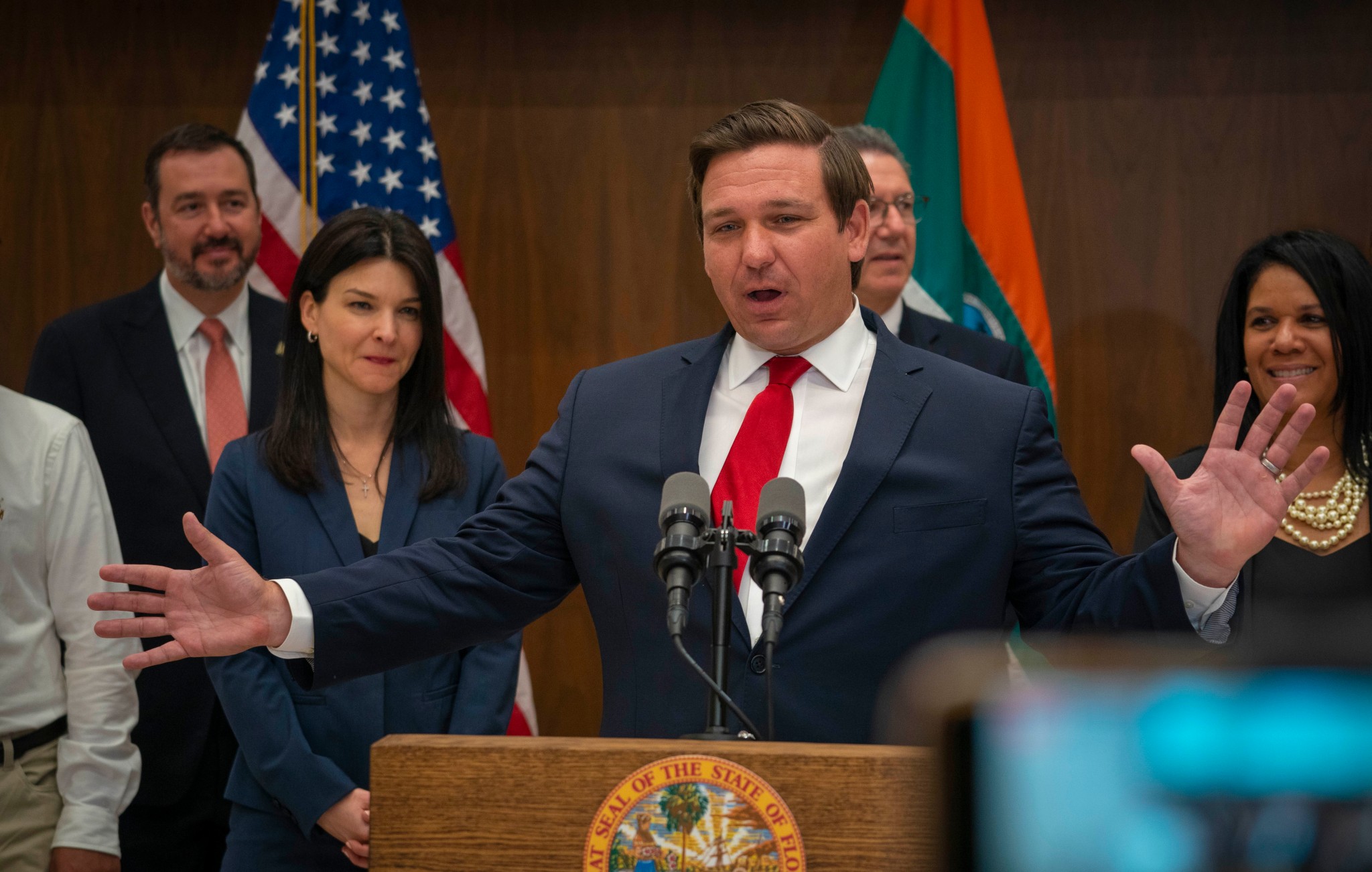 He won reelection in a trouncing of Democrat Charlie Crist. With 80 percent of the votes counted at posting time, DeSantis leads 58 percent to 41 percent. The landslide contrasts with the 2018 gubernatorial election, in which DeSantis won by less than half of a percentage point. In his competent governance in response to Hurricane Ian, stand against woke corporations and schools, and independent approach toward COVID, Florida’s governor clearly gained converts.

In other words, DeSantis looks like the big winner by painting blue seats and blue counties red. A state considered the consummate purple state when it gave former President George W. Bush a razor-thin victory in 2000 looks as red as most other states in the South.

Another politician now hailing from Florida dismissed him over the weekend as “Ron DeSanctimonious.” He looks more like Ron DeSantaClaus to Florida Republicans.