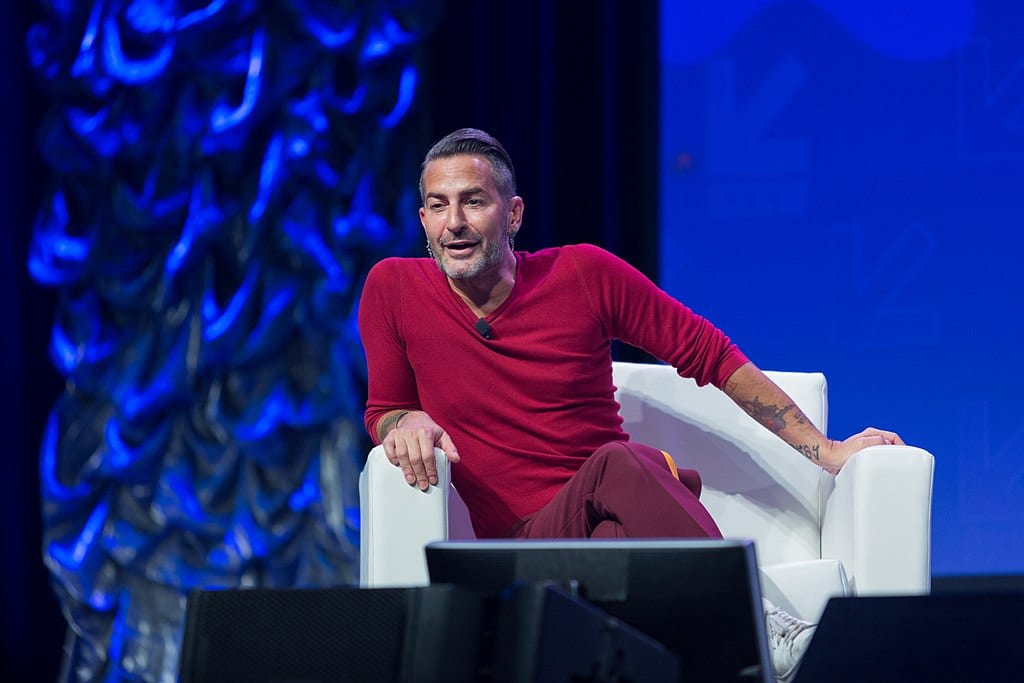 Black Lives Matter and other radical activist groups like Antifa want you to believe that the protests, rioting, and looting will make America a better country with more social justice.

And the way that is supposed to happen is their top goal: Defund the police. Oddly, after all the pain and destruction America has seen because the police couldn’t keep the peace, their mission to defund police actually is becoming a mainstream tenet.

I am not defending what happened on Memorial Day in Minneapolis. Police Officer Derek Chauvin pressed his knee on the neck of George Floyd for so long that Floyd died. Three other cops participated in the killing of a black man who could beg them to stop but could not move. It was murder.

If this had happened 20 years ago, one can imagine many defending Chauvin. They’d mention Floyd’s past criminal record on assault and robbery charges more than a decade ago, as the police union did. They’d note that the store workers who called the police to report his use of a counterfeit $20 bill also said that Floyd was “awfully drunk” and “not in control of himself.” They’d concoct bogus excuses for excessive force.

But this is a different era. Minneapolis Police Chief Medaria Arradondo, who is African American, fired all four officers the day after Floyd died. Before the other three officers were charged for Floyd’s death, Arradondo said all four were “complicit” in Floyd’s murder.

“Law and order” President Donald Trump didn’t defend the Minneapolis cops. Within 48 hours, he told the Department of Justice and FBI to investigate Floyd’s death.

My favorite headline comes from CBS News: “Peaceful California protests overshadowed by violence and looting.” The gist of the story is that “opportunistic” criminals have played the social justice card to steal and vandalize.

You know, there’s a remedy for that. Hold protests in the morning. End them hours before it gets dark. The minute a march gets violent, peaceful protesters could just leave so they can’t be enablers for people for rage-filled sociopaths.

“Mostly peaceful” is an odd phrase given that police officers, such as Las Vegas officer Shay Mikalonis and retired St. Louis Police Captain David Dorn, have been shot and stabbed during the social justice protests.

In the name of racial justice, violent ideologues have hidden behind peaceful protesters to destroy small businesses, torch churches, smash store windows, and defile public spaces that turn a livable city coarse and ugly. They’ve held cities hostage for more than a week — just as America was getting back to work.

The same media scolds who clucked when Michigan residents protested Gov. Gretchen Whitmer’s heavy-handed stay-at-home orders — because many were not wearing masks to protect against the coronavirus — cheer protests that are destructive for others and risky for participants. Because this is supposed to be a noble cause.

It’s so noble that apologists have turned to defending looting.

Marc Jacobs, whose tony, pricey stores bear his name, actually stood up for vandalism on Instagram. “Never let them convince you that broken glass or property is violence,” he wrote after one of his L.A. stores was trashed. “Property can be replaced, human lives cannot,” Jacobs wrote.

Spoken like an entitled rich white guy who has no compassion for Americans who have risked everything to build small businesses and stores only to see them trashed in an instant for no good outcome.

Simple question: If American cities defund police, will there be more looting or less? But I guess that’s the wrong question because looting isn’t really bad.

And when storefronts are smashed and neighborhoods looted, do cities look and feel better afterward? Will the torching and graffiti make people feel safer because a commitment to justice has lifted all boats? Or do you just end up with rubble and ashes?