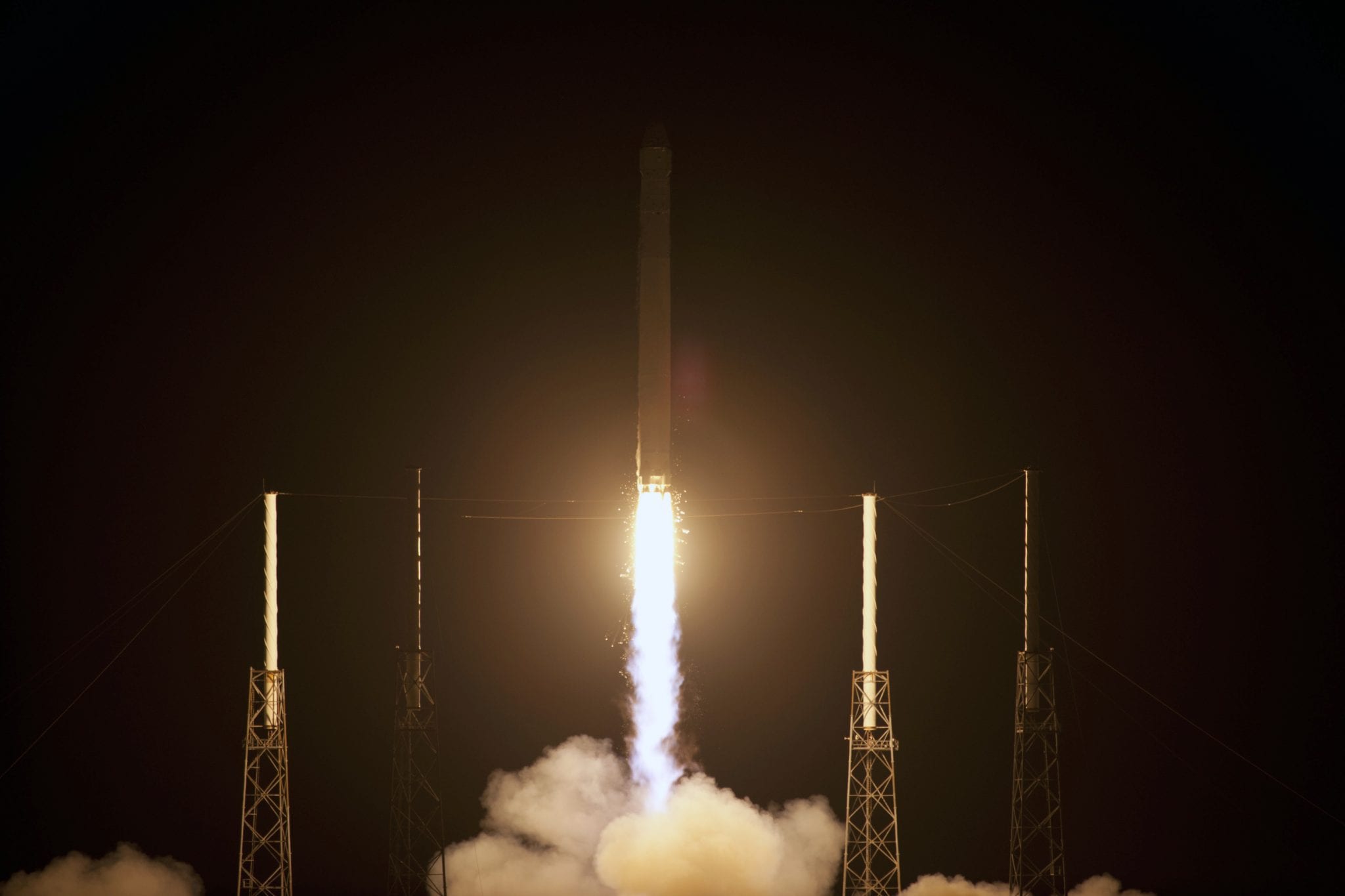 A few weeks ago, the 2019 National Defense Authorization Act (NDAA) passed into law, providing spending authority for our nation’s military and defense capabilities for the upcoming year. In particular, the bill also specifically encourages the military to utilize reusable rockets, an expensive and still experimental technology with uncertain benefit either for cost efficiencies or mission success.

The specific language in the NDAA is in Section 1603, which requires the Pentagon to provide written notification and reasoning to Congress if it issues a contract solicitation for space launch services where the solicitation’s eligibility guidelines do not permit reusable rockets.

While reusable rocket technology is still developing, the bulk of the market at the moment is controlled by SpaceX, a company that has been in the news a lot lately for its high-fanfare launches as well as the personality of its head, entrepreneur Elon Musk.

The idea of reusable rockets sounds tolerable in theory; however, in looking at its track record and the limited data that we see, there remain serious questions if the technology is at the moment suitable and cost-efficient for widespread use, let alone government reliance.

Orbital ATK, a competitor to SpaceX, conducted a study on reusable rockets and found that the furthest they seem able to go is suborbital, never hitting the speeds needed to make full revolutions.

SpaceX has been a major contractor for government space launch vehicles for the past several years, which means that SpaceX’s own data and information could be analyzed for Congress and the public to better determine if their reusable launch vehicles are efficient enough for long-term use.

However, SpaceX’s launches have been known for their extraordinary secrecy, both with cost and failure data, even when confidentiality is apparently unnecessarily. Regardless, the company’s Block 4 rockets were retired only this past summer and could be analyzed without any legitimate worries about trade secrets or competition.

Based on the information we have so far about the Block 4, it seems like they were never used more than twice. Industry experts such as the United Launch Alliance, another aerospace company, believe that they have to fly up to 15 times to reach the level of cost affordability needed.

The NASA Office of the Inspector General released a report back in April this year showing that SpaceX seems to continually raise costs on the government and consequently the public, with some launch prices going up by as much as 50%.

All of this is essential because the government’s seeming partiality to a company with frequent explosions, launch delays, and other shortfalls — not to mention apparent bias for a technology that still seems to be full of culpabilities — can further drain taxpayers and slow down potential innovation that could otherwise support our defense strategy and the aeronautical industry at large.

On a personal level, Musk himself cannot be fully separated from this discussion either, as he has retained close leadership of SpaceX since its founding. Another Musk company, Tesla, is well-known for both being extraordinarily reliant on government subsidies just to stay afloat in the many nations it operates in as well as experiencing frequent production delays in what has been some historically troubling cash-burning quarters.

In terms of reusable rockets we saw this uncertainty already firsthand when it was used in the Space Shuttle, last flown in 2011, that it ended up failing and requiring rebuilding each time it was used and leading to per-mission costs of between $450 million to over $1.5 billion. In contrast, the original promised per-mission cost for the reusable rockets were just about $10 million for a total of 55 expected flights.

A former engineer with the Space Shuttle, Dan Dumbacher, told how the promises of the reusable rockets and their supposed grace and low costs resulted in a “logistical nightmare.” Delays came about as ground turnaround went from just an originally expected 160 hours to 80 days. The NASA staff even had to apparently get certain parts off of eBay. As the costs and complications from the reusable rockets continued to increase, the project simply became financially untenable.

Reusable rockets as a technology sound great, but as with all serious policy matters, it must be examined from a technological and financial standpoint as well. The technology seems to still be in a very experimental phase and for our government to rely seemingly so unquestionably and significantly on it, in quasi-monopoly fashion, will almost certainly increase cost overruns and reduces development. In fact, past results with the Space Shuttle show it already has.

It is clear that we need more data to examine the full track record of reusable rockets that our nation is putting so much money and strategic emphasis on. We need to find out if they are really the right way to go in promoting our defense and security strategy in space as well as general aeronautical advancement.

Given that they were just retired weeks ago, SpaceX’s Block 4 provides an excellent starting point for an investigation.

Will Congress step in?