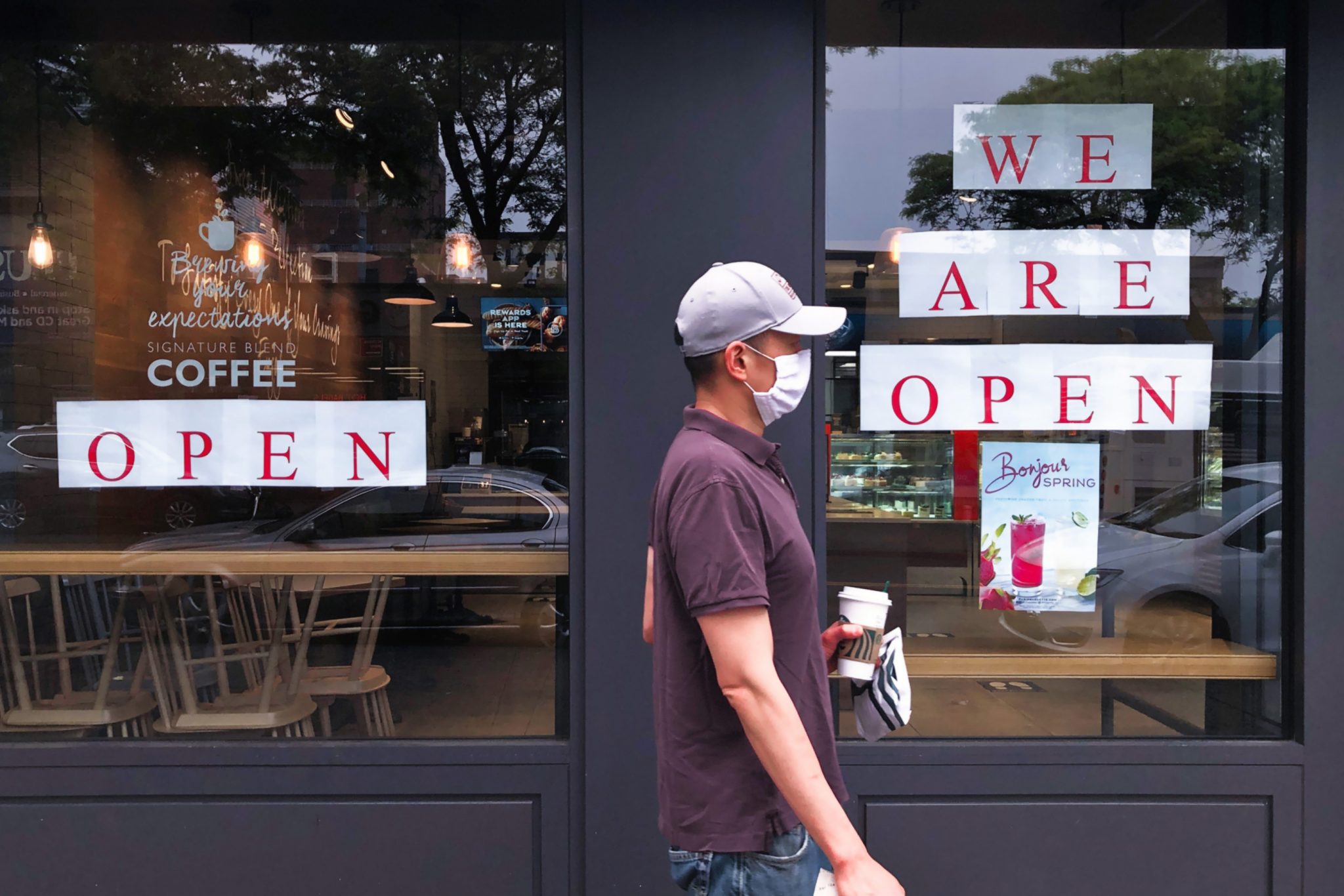 Independent restaurants are known for having some of the tightest wallets and slimmest bottom lines of any industry in the economy. Minimum wage hikes hit them especially hard. So do unconscionable months-long coronavirus lockdowns. With close to 60 percent of Americans now living in states that are either rolling back their opening plans or that never began reopening in the first place, policymakers beware: small restaurants that scraped through the first round of lockdowns won’t survive a second round.

A revealing clue about the state of the industry’s cash reserves was published this past week by the NYC Hospitality Alliance. Their survey, conducted between June 17 and June 24, found that less than 20 percent of restaurant owners expected to be able to pay their full rent in June. Over a third were paying no rent at all, and an additional third were paying half or less.

This was not, mind you, due to the generosity of New York’s landlords, who are themselves in dire straits. Only about a quarter had waived rent (even partially) and only one in 10 restaurants had been able to renegotiate their leases. This leaves a large plurality of restaurants that are involuntarily missing payments.

If New York restaurateurs can take solace in one fact, however, it’s that a second lockdown seems, for the time being, highly unlikely. Restaurants in the city are permitted to offer outdoor dining in a limited capacity. Many of their peers in other states are not so lucky. The Wall Street Journal ran an excellent piece this past Sunday detailing the fallout that’s already occurring thanks to the “potentially existential” second round of lockdowns. Restaurant bookings had virtually ceased from mid-March until early May, when the first lockdowns were lifted. Volume had almost recovered to normal levels in mid-June before restrictions were reintroduced in states like California and Texas, leading to a second plunge that’s still ongoing.

A common complaint now heard among restaurant owners is that cycles of locking down and reopening are worse than not reopening at all, as it makes planning impossible. Some go so far as to call it a potential “death knell” for eateries.

As with many other retail industries in the U.S., the pain has not been evenly distributed. While traditional independent establishments wither, food-tech companies like Grubhub and Postmates have seen their stock prices surge. Some delivery-oriented food chains have hugely benefited from lockdowns, with pizza giant Domino’s enjoying a 40 percent market cap boost in the span of a couple of months. Other fast-food conglomerates have the cash reserves necessary to survive revenue disruptions.

Just as with independent retailers trying (and failing) to push back against the expansion of Amazon and Walmart, the lockdowns will continue to consolidate the enormous advantages enjoyed by the biggest players in the restaurant industry. By this time next year, Californians and Texans may be left choosing between Taco Bell or McDonald’s when going out to eat. God forbid.