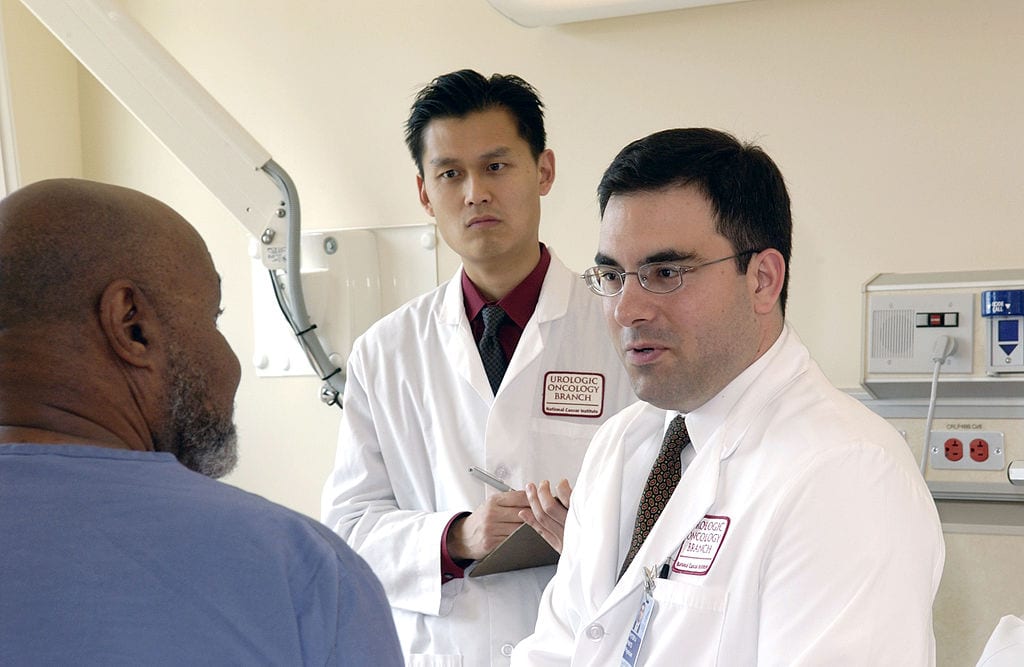 A new study in the Journal of the American Medical Association asks, “Why is health care spending in the United States so much greater than in other high-income countries?”

The answer surprises and unleashes numerous ramifications for policymakers.

We spend far more on healthcare than any of those nations and die earlier than every one of those nations. Our infant-mortality rate ranks as the worst. We spend less on inpatient care than every other nation examined. We also spend more than all to insure a lesser percentage than all. Although obesity plagues the United States more than every other nation studied, we boasted the lowest percentage of senior citizens and the second-lowest percentage of smokers, so it is not as though an inherently unhealthy pool curses the United States.

What accounts for the dramatically higher amounts we pay for healthcare?

“Health Care Spending in the United States and Other High-Income Countries” points to three key outliers in our spending.

We expend almost double on pharmaceuticals than the mean for the peer group. The study points out, “For 4 pharmaceuticals (Crestor, Lantus, Advair, and Humira) used for common conditions, the United States had higher prices than all other countries; for 3 of these, the US price was more than double the next highest price.” Given that a study published last month in Health Affairs explains that “prescription drugs are projected to experience the fastest average annual spending growth in 2017–26 (6.3 percent per year),” this problem looks to get worse before it gets better.

We pay healthcare professionals much greater salaries than every other nation examined. “When adjusting for purchasing power parity, the mean US remuneration for generalists was $218,173, nearly double the mean remuneration in all 11 countries, which ranged from $86,607 in Sweden to $154,126 in Germany,” the authors note. “The remuneration for specialists was higher in the United States at $316,000 compared with other countries, ranging from $98,452 in Sweden to $202,291 in Australia). The remuneration of nurses was also higher in the United States ($74,160) than in other countries, where it ranged from $42,492 in France to $65,082 in the Netherlands.”

The disparity in bureaucratic costs appears especially dramatic. The study explains, “Administrative costs of care (activities relating to planning, regulating, and managing health systems and services) accounted for 8% in the US vs a range of 1% to 3% in the other countries.”

The conclusions stated or inferred surely confound those on the Right and Left imagining neat ideological solutions to problems. The high administrative costs, for instance, surely involve the bureaucracies of private insurers. And claims of lower relative social spending, presumably leading to worse health outcomes, do not hold water.

The data also suggest that some of the more common explanations about higher health care spending in the United States, such as underinvestment in social programs, the low primary care/specialist mix, the fee-for-service system encouraging high volumes of care, or defensive medicine leading to overutilization, did not appear to be major drivers of the substantially higher US health care spending compared with other high-income countries. Instead, the data suggest that the main driving factors were likely related to prices, including prices of physician and hospital services, pharmaceuticals, and diagnostic tests, which likely also affected access to care. In addition, administrative costs appeared much higher in the United States. These findings indicate that efforts targeting utilization alone are unlikely to reduce the gap in spending between the United States and other high-income countries, and a more concerted effort to reduce prices and administrative costs is likely needed.

Some conclusions that did not seem apparent to the researchers jump out to readers. They acknowledge, “Out-of-pocket spending was also surprisingly low in the United States.” Third parties (insurers or government) picking up the bill, common sense dictates, contribute to inflated costs just as individuals footing more of the bill might foster more cost consciousness.

The conclusions drawn in the study seem less important than the facts presented. Americans spend more for healthcare but get worse outcomes. Inflated prescription costs, a bloated bureaucracy, and relatively exorbitant salaries for nurses and doctors all help explain why we pay more for less.

The diagnosis looks fairly straightforward. Whether Americans wish to take the harsh medicine to alleviate the condition seems like an unsettled question.