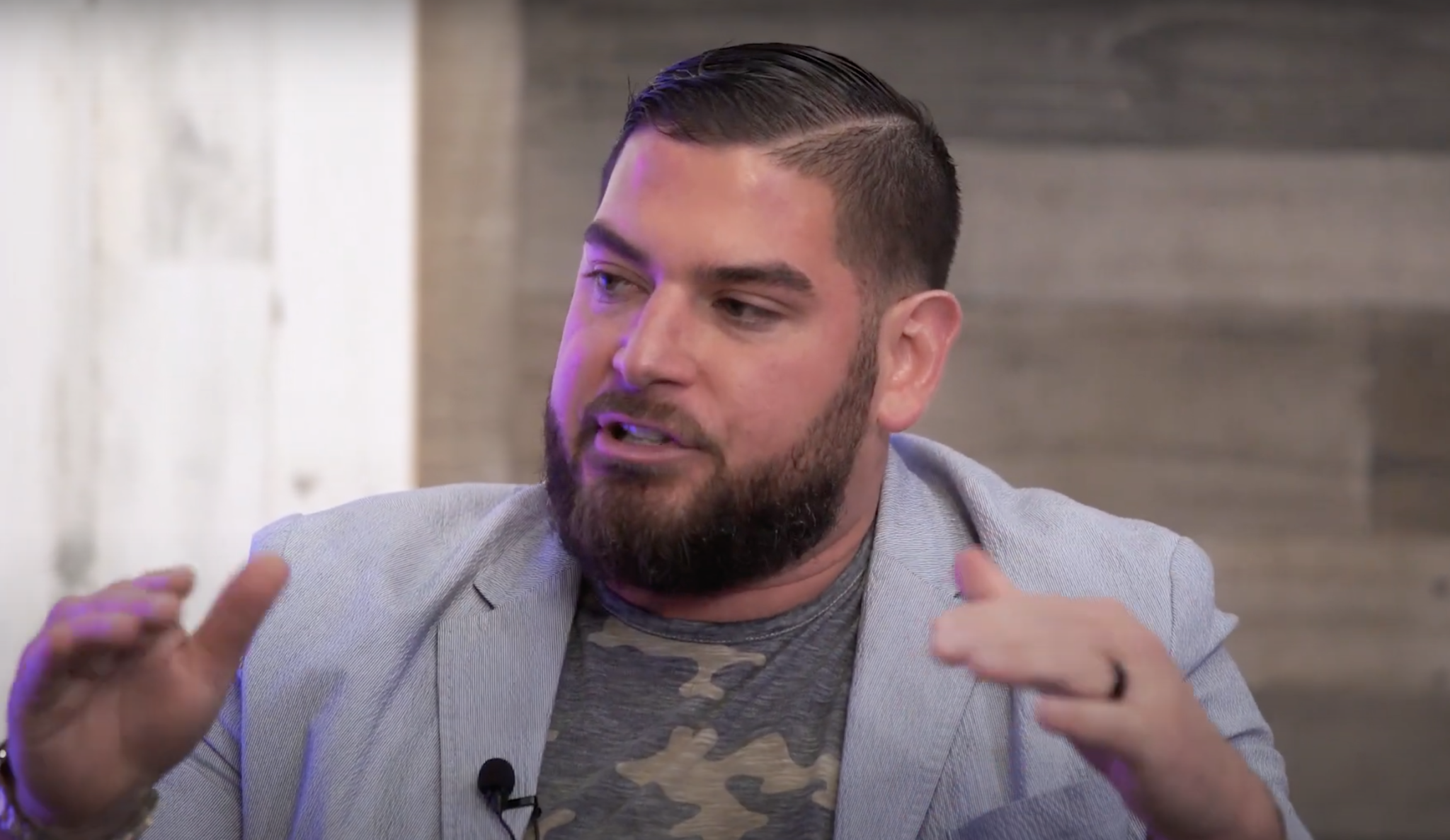 Following the leak of the draft opinion in Dobbs v. Jackson Women’s Health Organization, the conventional Republican strategy has been to downplay the potential reversal of Roe v. Wade and to reassure voters that abortion will remain legal in much of the United States.

Most Republicans are pursuing a strategy of minimizing abortion because consistent polling shows that most Americans support Roe v. Wade. In a recent poll, for instance, only 31 percent of Americans said they support a reversal of the 1973 decision. Accordingly, the National Republican Senatorial Committee, which works to elect Republicans to the Senate, released a document that advised candidates to be a “compassionate, consensus builder” on the issue and to focus on the argument that states should have the “flexibility to implement reasonable restrictions” on abortion.

Senate Minority Leader Mitch McConnell also set the tone for the party, saying that the real story of the leak was the fact that the opinion leaked — not that Roe v. Wade was apparently about to be overturned after 49 years. Indiana Sen. Mike Braun followed his leader, saying that Democrats’ emphasis on abortion in the aftermath of the leak was all part of a strategy to distract from issues like the border, inflation, and crime. He proclaimed that he, unlike the Democrats, was trying to solve “real issues.”

Not all Republican candidates are pursuing that strategy, however. Some have put their unapologetic support for ending abortion front and center to generate enthusiasm among their base.

This isn’t just happening in heavily Democratic states. Christopher Rodriguez, who is running for Congress in a competitive seat in California currently occupied by a Democrat, the 49th District, leaned into the issue, publicly vowing to author a bill that would define human life as beginning in the womb. Unborn children, the former Marine and Oceanside City council member said, would be protected by the Constitution under the bill.

Rodriguez told The American Spectator that a major part of his campaign is to always tell the truth — contrary to the Democratic playbook. “You stand up and fight for your beliefs,” he said, “and look people in the eye and tell them what you believe, and call out your opposition when they lie.”

A poll released Thursday showed that Rodriguez is leading Republicans in the district, which is part of Orange County, but the primary remains competitive. The seat has recently been redrawn to be less Democratic, giving it only a +2 Democratic advantage. In a national environment with strong sentiment towards Republicans, it could very well flip red.

On his Twitter account soon after the Dobbs opinion leaked, Rodriguez voiced his unconditional and all-encompassing support for defending the unborn: “Human life is not a grant from government. It’s a gift from God. There’s no amount of bribery, temptation, intimidation or threat that will ever stop me from defending innocent lives.”

He told The American Spectator: “It confounds me why weak politicians — including some of my GOP primary opponents — refuse to say what they believe.”

Rodriguez, a father of seven, said he had to put his opposition to abortion into practice when his daughter was conceived when he was “very young.” He said, “I’ve seen the ultrasounds.”

Despite his initial tactic of seizing on the end of Roe to generate enthusiasm, however, Rodriguez seems to be retreating towards the Republican playbook of minimizing abortion as a campaign issue. “The issues I’m hearing about every day are inflation, gas prices, grocery prices and a porous southern border,” he said. “Democrats want to change the subject to abortion, but voters are paying attention and they know who caused all this mess we’re seeing before us.”

He also cooled on his vow to author a bill to protect unborn children under the Constitution, saying that sending the issue of abortion back to the states is “the right approach” from “a small government perspective.”

“Pushing this issue back to the states actually puts the voters, not the courts, back in charge of this issue,” he said. “They can hold elected officials accountable.”

“I’m open to any number of legislative solutions that protect life,” he maintained and specifically pointed to his support for increasing access to contraceptives with the goal of reducing the number of abortions — a position that some Republicans in right-leaning states have avoided because of evangelical (and Catholic hardliner) opposition to contraceptives.

On his website, he states his pro-life position and reiterates his promise to support national pro-life legislation: “In Congress,” he says, “I will fight for and support legislation and policies that advance the cause of life.”

In addition, Rodriguez told The American Spectator he would be willing to support legislation that contained exceptions for rape and incest “if it would advance the cause of life.”

Other Republican candidates have also tried to chart a course distinct from the strategy proffered by the National Republican Senatorial Committee.

Tim Reichert, the leading Republican in the race for Colorado’s 7th District, negatively characterized the committee’s strategy in a debate earlier this month, saying, “They’re saying, ‘No, hey, this Dobbs decision? You should kind of skirt this, you should talk about economic issues.’”

He countered that this moment presents an “incredible opportunity” for Republicans to show how their pro-life position makes the party the “natural home” for “the marginalized, the poor, and the smallest among us.”

“It’s an opportunity to become the party of compassion in a way that we have not been perceived for a long time,” he said.

Yet, unlike Rodriguez, Reichert gives no mention to abortion under the “issues” section of his website, stating his three primary issues are the economy, public safety, and education.

Republicans are experiencing a reckoning over how much to engage with the debate over abortion. The general trend is for candidates and politicians to lean away from the issue, such as Florida Gov. Ron DeSantis and Georgia Gov. Brian Kemp, who have studiously avoided discussing the potential reversal of Roe, even as some brave contenders embrace it — if at times cautiously.