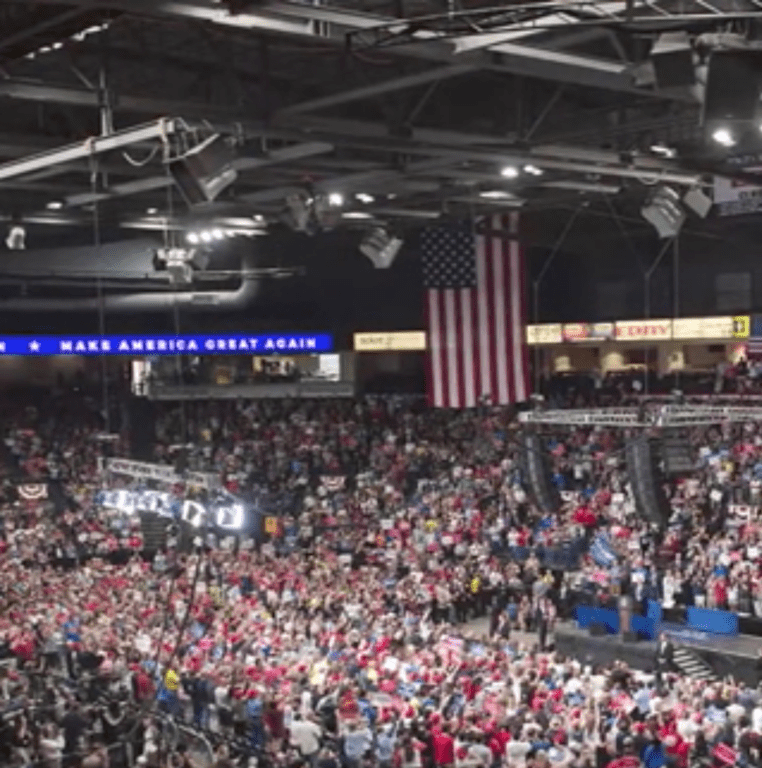 The Republican Workers Party: How the Trump Victory Drove Everyone Crazy, and Why It Was Just What We Needed

F. H. Buckley views the 2016 presidential election as a watershed event that crystallized a new, self-conscious political and social class of Americans who were on the losing side of globalization, lax immigration policies, and a general indifference on the part of the New Class, on the Left and the Right, who make up the top 10 percent of the population, “the professionals earning more than $200,000 a year, whose toast always falls butter side up and who pass on their advantages to their children.”

In The Republican Workers Party: How the Trump Victory Drove Everyone Crazy, and Why It Was Just What We Needed, Professor Buckley, who teaches at the law school at George Mason University in Virginia, excoriates the social indifference and callousness of this New Class, the members of which “are adept in the hypertechnical rules and ever-changing Newspeak employed to exclude the backward, the eccentric, the politically incorrect. Their beliefs are liberal, their speech is socially approved and they never tell jokes.”

“They live in a world divided between people atthe table and the people on the table, between sources and targets. You will know them by their mating calls. Reproductive freedom. The world is flat. All are welcome here,” writes Buckley, a self-described conservative who, while eschewing the label “populist,” displays many of those traits also reflective of his service as a volunteer speech-writer for then candidate Donald Trump.

Buckley is extremely learned, witty, and Catholic in his sensibilities and concern for the poor and working poor. He is very concerned about the growing disparity and inequality among the social economic classes in the United States. Surprisingly, it took him until page 142 to mention the “preferential option for the poor,” a common theme in Catholic social teaching. The author is certainly not your typical conservative as commonly understood. Rather, he is more like an American Disraeli or “Red Tories” with whom he explicitly identifies. Canadian by birth and American by choice, he displays a robust skepticism of the separation of powers, the “bicoastal aristocracy,” libertarianism, economists, corporate cronyism, “NeverTrumpers” and bureaucracy. He would ditch the filibuster in a New York minute.

While he recognizes President Trump’s character flaws, he believes, passionately, that he now fills a void left by the current establishments of both the Republican and Democratic parties, both of which have abandoned their commitment to economic mobility and equality, preferring to favor various elites and selected identity groups. This New Class now blames the victims for their economic circumstances in the Rust Belt or the coal fields of Kentucky and West Virginia, calling them clingers and deplorables. He heaps scorn upon Mitt Romney for his “47 percent” comment disparaging anyone on any kind of federal assistance at any stage of life.

He believes Trump was correct about “the fundamental political issue,” i.e., “the betrayal of the American Dream in a newly immobile country,” especially intergenerational mobility. He cites data demonstrating that between 1946 and 1980, the bottom 50 percent doubled their income but has since flatlined. By contrast, the top 10 percent has doubled its income since 1980 even after taxes. By 2013 families in the top 10 percent held 76 percent of all family wealth. Those at the bottom half held just 1 percent. Canada and Denmark are more mobile than the U.S. “For fathers in the bottom 10 percent in the U.S., there’s a 57 percent chance their sons will be stuck in the bottom 10 or 20 percent.” In Canada, the figure is 30 percent.

Relying on the analysis of Lee Drutman at the Voter Survey Group, he shows how the “economically left-wing but socially right-wing” voters, 28.9 percent of the electorate, went three to one for Trump. Drutman called them “populist.” Buckley calls them the Republican Workers Party. He is comfortable with the term “nationalist” in the sense of a broad regard for the national community, not ethnic nationalism. Again, think Disraeli.

Buckley compares the U.S. to Canada in three areas, all of which point to opportunities for regaining American “mojo.” Most important is education, where Canada supports religious and private schools of all kinds. The Great White North also has a rational immigration system with a point system that prefers skilled immigrants who add economic value and seem to assimilate very well, socially and economically. Finally, Canada does not impose anything like the regulatory burden that the U.S. government does. Buckley backs up all his claims with ample data and penetrating analysis.

In a very provocative section of The Republican Workers Party, “Breaking Up the Monasteries,” he takes on the commanding heights of liberalism: private foundations, higher education, and social media. He recommends the sunsetting of foundations so as to preserve the founder’s original intent from the predations of future liberal administrators. Alternatively, their lifespans could be limited, say, to 25 years. And universities should bear the burden of student bankruptcies, which he would permit. However, he cautions against regulation or censorship of social media, fearing a return to the bad old days of the “fairness doctrine.”

One wishes that Professor Buckley had applied his nationalist or populist approach to the staggering problem of entitlement spending driven, among other things, by the retirement of the baby-boom generation. This is one area where Trump, Clinton, and Sanders all agreed: do nothing. That is simply not sustainable. Raise taxes? Cut benefits? Both? Neither? This will be the real test between Trump conservatism and the more conventional kind represented by Speaker Paul Ryan.

The key political question raised by this challenging book is whether or not the social movement captured by President Trump will survive his administration. History is contingent, in part, on human agency. And leadership is a key element in shaping its path forward. Will leaders emerge who retain Trump’s rock-solid supporters while expanding to other conservative or independently inclined constituencies? Or will Trumpism end with Trump?