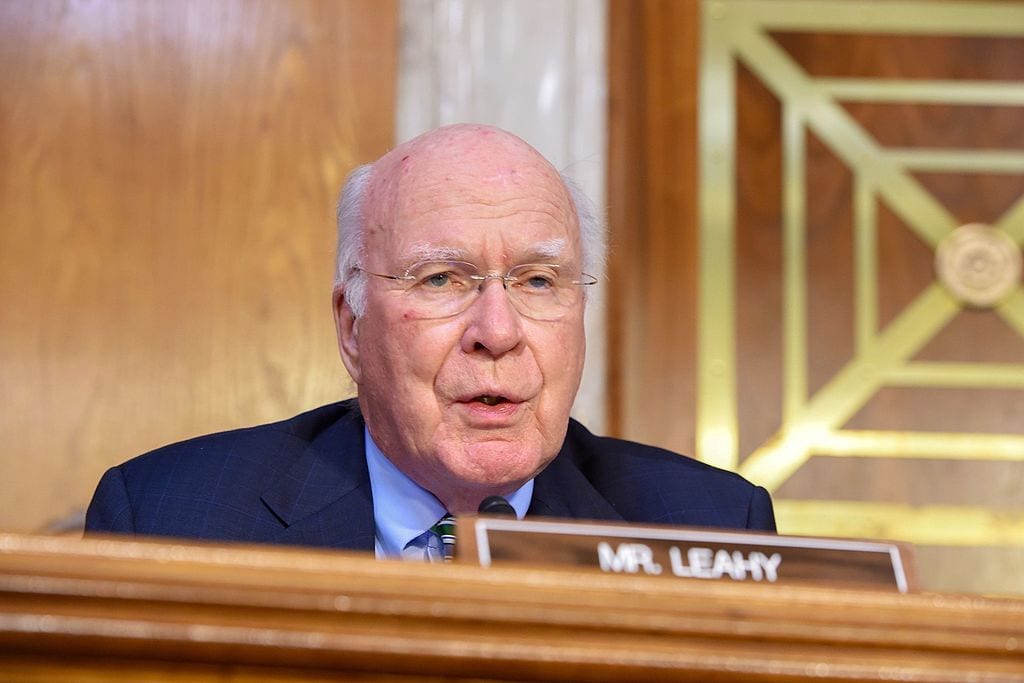 During the 2016 presidential election, many “experts” in Washington, D.C. wrongly believed that President Trump was an isolationist (simply because he wasn’t some rabid interventionist). In fact, whether Trump realized it or not, he was a realist at heart.

According to Jonathan Haslam, realism is a “spectrum of ideas” that fundamentally recognizes the nation-state as being the driver of international affairs; that the international system is anarchic — and therefore individual nation-states must take care of their own national interests rationally. It also understands that all states desire power in order to ensure their own self-preservation.

This worldview is a rational and logical one that many American leaders have struggled to embrace because it subordinates America’s idealism to the harshness of that anarchic world system. Despite the apparently amoral nature of realism, it is actually one of the best ways to practice foreign policy. After all, while we should be concerned about human rights violations in places like Saudi Arabia, we still need them in our fight against Islamic extremism. And, as recent history has shown, it is often better to get local actors, like the Saudis, to do the proverbial heavy-lifting in the Global War on Terror (as opposed to deploying young American men and women in uniform).

A major stumbling block preventing the United States from fully embracing the old realist paradigm is a provision found in both the National Defense Authorization Act (NDAA) and the Foreign Assistance Act that bans the United States government from rendering military assistance of any kind to countries with an unsavory human rights record. The provision is better known as the “Leahy Law,” since it was the unfortunate brainchild of Senator Patrick Leahy (D-VT).

When the so-called Leahy Law was enacted, many believed that it would force American foreign policy practitioners to better align America’s values with its foreign policy. Instead, it has only served to place a dangerous distance between the United States and its key allies.

The United States is a world power with global interests that must be protected. America needs regional partners. Washington curries favor with regional powers by offering trade deals, foreign aid, military assistance, and diplomatic protection on the world stage in exchange for these actors adhering to American needs. It also shares vital intelligence and lends significant covert assistance to its allies (as it did for the French during their intervention in Mali in 2011, and as the U.S. does with Saudi intelligence).

Should the United States fully adhere to the Leahy Law and only support democratic regimes, it would find itself losing out in the grand, geopolitical game. Or worse, it might end up supporting the very same regimes that it must protect itself from (as former President Obama briefly did when he supported the Muslim Brotherhood’s takeover of Egypt during the Arab Spring).

The Cold War shaped the world we live in today. During that conflict, the West competed with the Reds for global supremacy. The United States could build the most powerful nuclear arsenal in the world and have the richest economy. But, if it did not have a viable narrative to counter the lure of Marxist-Leninism, it could never win the struggle for the world’s soul. Thus, American ideals became a key tenet in the ideological struggle.

Despite the soft power attraction of American idealism, U.S. national interests could not be secured only by adhering to our, at times, naïve ideals. So, to ensure that the containment of the Soviet Union was upheld, the United States frequently empowered anti-communist, authoritarian regimes.

These regimes, while despicable in nature, were not only often better than the alternatives, but they also proved invaluable in containing — and ultimately defeating— the Soviet Union.

Today, the United States is in a similar ideological conflict, this time with radical Islam. On the one hand, there are the Sunni extremists, such as al Qaeda or ISIS. On the other, there is the Shiite rogue state of Iran. America has been mostly proficient in weakening the Sunni extremists (though it cannot yet claim victory over these groups — and I am no longer convinced it ever could, given the ethnic and religious nature of their support). Unfortunately, as the United States has become consumed with rolling back Sunni extremist groups, the Iranians have used that time to expand their own power and influence — at America’s expense.

All of America’s partners in the region have problems. Supporting them could ultimately harm innocent people at any time — and the United States would likely receive blame for the actions of its proxies. However, the greater imperative of protecting American national interests and defeating the ideological foe — Islamism — outweighs whatever problems may arise from arming or supporting the regimes in the Kingdom of Saudi Arabia or Israel.

The Leahy Law may have been an admirable attempt by utopian policymakers to make the United States adhere more closely to its perceived ideals (and abandon any realistic hope of protecting its global interests in the process). But, if the United States is to survive and thrive in this cutthroat world, then Congress must repeal the Leahy Law.

We must protect our friends, no matter how unsavory they may be. After all, they are still better than the Mullahs of Iran or the head-choppers of al Qaeda and ISIS.