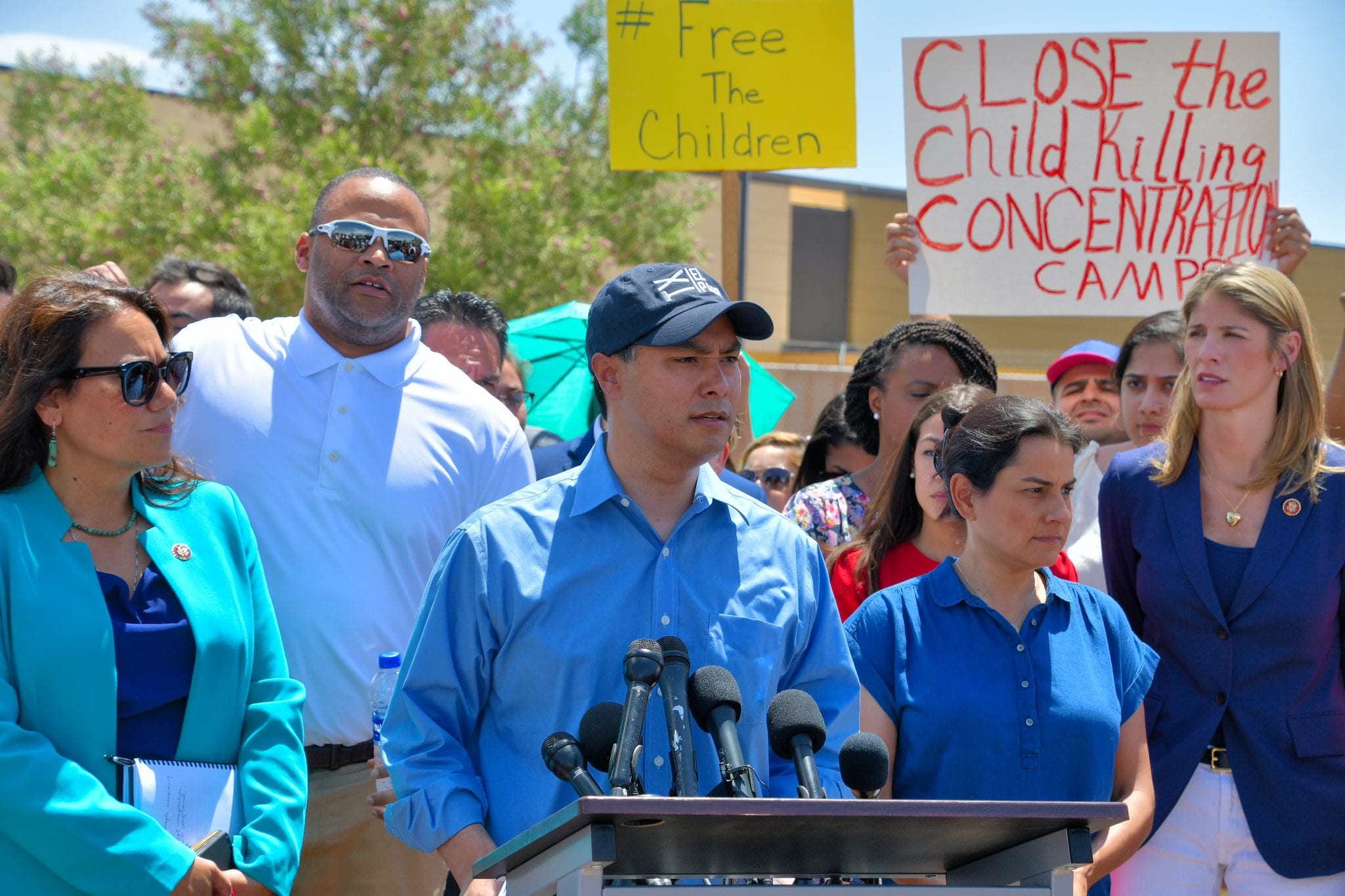 You could be next. That’s really the message that Rep. Joaquin Castro, D-Texas, was sending to any potential donors of President Donald Trump’s campaign — or to any Republicans, for that matter — when he tweeted the names and occupations of 44 San Antonians who contributed the maximum allowed to the Trump campaign. That’s $2,800 per election.

In the wake of the El Paso shooting that left 22 innocents dead, Castro named on Twitter the businesses of two donors and lamented that “their contributions are fueling a campaign of hate that labels Hispanic immigrants as ‘invaders.’”

If you disagree with Castro and company, all the work you’ve put into building a business can be wiped out, your employees left jobless, because they don’t like what you think. And they’re not content to duke it out as part of a battle of ideas. No, their game is to shame and bully nonbelievers.

It’s not clear whether Castro understands that he’s a hater who sloppily tosses out epithets in his zeal to blame the nation’s ills on others. He did a pretty good job of appearing clueless on MSNBC’s Morning Joe when co-anchor Willie Geist confronted him for inviting harassment of San Antonio businesses and homes. Castro replied that that wasn’t his intent and, besides, the information he shared is in the public record.

Yes, people who cut checks to federal candidates should know that their contributions are part of the public record, but they hardly expect to see their names plastered all over the country because they donated to a candidate of choice.

By the way, if you are registered to vote, that’s part of the public record, too.

On Morning Joe, Castro defended his bully tactics by arguing that the cost of donating to Trump was seen “in El Paso over the weekend, that people died. The manifesto that that guy wrote could have been written by the people that write Trump’s speeches.”

Trump’s rhetoric on undocumented immigrants makes me cringe. It can be nasty and based on ugly stereotypes. Castro is swimming in the same pond. He argues that Trump has some responsibility for the El Paso shooting because both Trump and the shooter want to curb illegal immigration.

It doesn’t matter that the alleged shooter wrote that his viewpoints solidified before Trump ran for office, because Castro has found an excuse to shut off any conversation about illegal immigration. Don’t like it? You’re practically a murderer.

Except that the Washington Examiner found that six of the 44 donors Castro targeted have also donated to his campaign or to that of his twin brother, Julián — the one-time Housing and Urban Development secretary under President Barack Obama who’s running for president in the Democratic primary.

“It is just amazing to me that he would do that,” William Greehey, a philanthropist and former CEO of Valero Energy who donated $5,000 to Joaquin Castro’s congressional campaign in 2013, told the Examiner.

Noting that he started a $100 million homeless project that mostly serves Hispanics, Greehey added: “Then he’s calling me a racist because I’m supporting Trump. I mean, this is just ridiculous.”

Stumping in Iowa, Julián Castro told reporters that his brother did nothing wrong; all he did was repeat the public record on donors who had “maxed out” on Trump. And it didn’t matter whose reputation they tarnished, including their own donors’.

Joaquin Castro told MSNBC, “I don’t want anybody harassed or targeted.” He also said he’s not pushing for boycotts of the San Antonio businesses he mentioned. Lying — to yourself or others — shows consciousness of guilt.