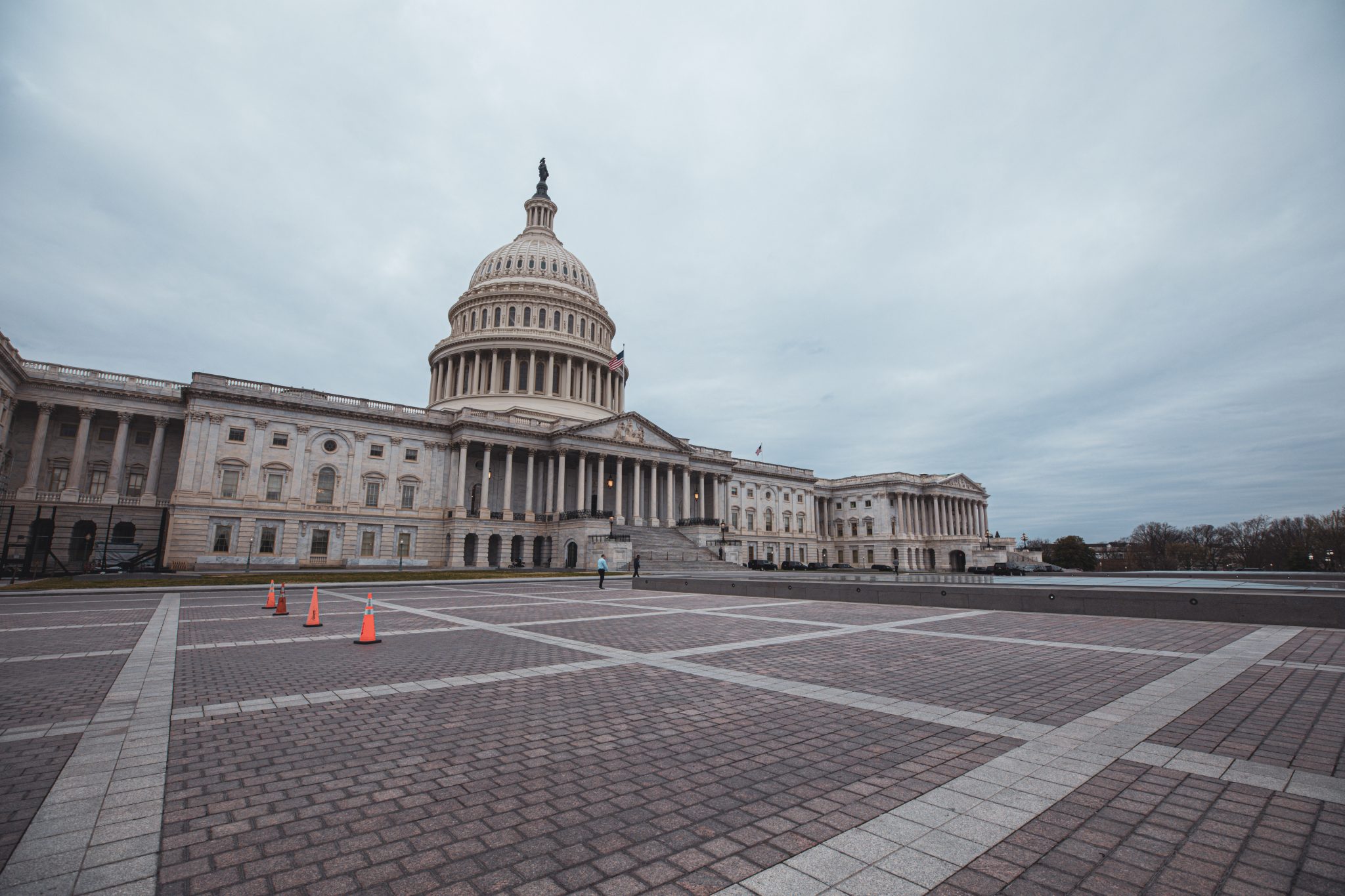 One big reason why America’s coronavirus relief bill took so long to pass is that the Senate majority, held by Republicans, came down with something nasty.

Kentucky Sen. Rand Paul tested positive for COVID-19. Utah Sens. Mitt Romney and Mike Lee, who had been working closely with Paul, announced that they would quarantine themselves for two weeks. They wanted to make sure that they didn’t have it and avoid inadvertently passing it along to others. (Separately, Sen. Ted Cruz had also isolated himself after shaking hands with a man at CPAC who later tested positive for the virus.)

Since Republicans only enjoy a three-vote majority in the Senate, this caused legislative chaos. The self-quarantines made it harder to pass a package that was both large and specifically tailored to address the economic damage that governments at the federal, state, and local levels were causing.

In their attempts to flatten the curve of the virus’s spread, America’s governments were also flattening a lot of other things. Those things being trampled included businesses and individuals without enough cushion to just take a few months off.

Congress means “to come together,” but these days everyone is being told to keep their distance. Our lawmakers should as well. Many federal elected officials have endorsed remote voting, including President Trump.

In their attempts to flatten the curve of the virus’s spread, America’s governments were also flattening a lot of other things.

The Democratic leadership of the House of Representatives has poo-pooed calls to allow remote voting, but it has support from members of both parties. If there is a further outbreak of the virus in Congress, or a scare that this might happen, they may cave to pressure and allow it.

If they do cave, this seemingly small change will move mountains. Our federal government is very Washington, D.C.-centric, with countless buildings clustered around “Metro D.C.,” a region that encompasses the capital itself along with northern Virginia and part of Maryland.

Most contractors and lobbyists are located there as well. Why? Because that’s where the people who vote to fund the government live. We elect representatives from the states, but then they go to work and live in D.C. for much of the year. To facilitate this work, they establish separate residences in the nation’s capital. Many stay there once they’ve been tossed out or retired. They go to work for the government that they voted to fund, the contractors that got a cut of that pie, or the lobbyists who wielded the pie cutters.

K Street is the street where many lobbying firms set up shop, because the rents weren’t too high and the capitol buildings were not far away. The “revolving door” between Congress and K Street is often decried as scandalous, but, really, what did we expect? Home is where the heart is. The longer politicians stay in D.C., the more likely they are to view it as their home.

Over time, remote voting would change all that. It is being sold right now on the basis of continuity of government. That makes sense. If Congress has to pass legislation, but the usual way of legislating is likely to spread a deadly virus, then it needs to find new ways to pass legislation. The longer-term effects of remote voting, however, would be more far-reaching.

Congressmen would become creatures more of their states than of the federal government, and they’d be likelier to stick around after they retire. They would no longer be sitting ducks for lobbyists. Lobbying efforts would become much more travel-intensive. The federal departments and agencies, and the jobs attached to them, could more easily be spread around the county.

In a bipartisan Washington Post op-ed making the case for remote voting, Ohio Sen. Rob Portman (R) and Illinois Sen. Dick Durbin (D) point out that there is nothing magical about convening in the current capitol buildings. After British forces burned through D.C. in the War of 1812, Congress moved to a hotel. An underground congressional bunker was constructed during the Cold War, just in case.

Thanks to advances in communications, encryption, and surveillance technology, we don’t even need one large, centrally located structure to safeguard the voting of Congress. It would be a fairly simple thing to establish secure, transparent, remote voting for all 535 voting members. They could be sworn in at the Capitol and then go home to really do their people’s work, among them.