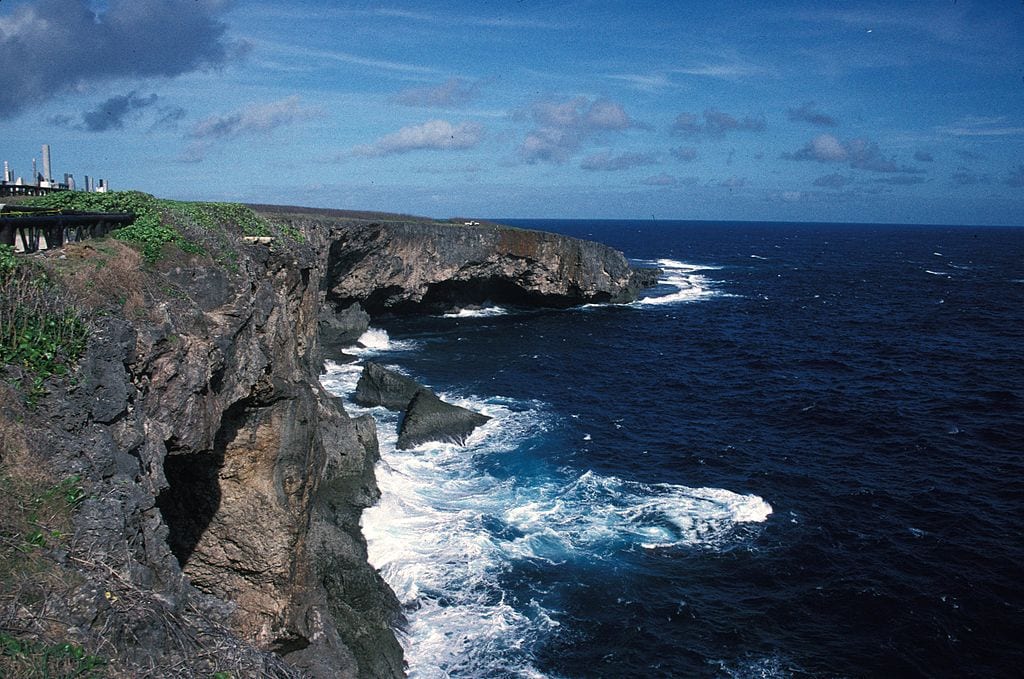 Last Tuesday, I picked up three of my kids from church after youth group. It was a little after 5:00. I wasn’t sure what had been on the agenda for the afternoon.

“Dad, we had an amazing experience,” my oldest daughter said. “We went to a nursing home. We met two people who were almost 100 years old. They remembered World War II!”

It was a nice experience for them. Of course, I’ve met countless people who remembered World War II — who served in World War II. Pretty much any of us over the age of, oh, 30 to 40 or so have met many World War II veterans. Nonetheless, our kids, current-day teens or younger, are not meeting World War II veterans. Those veterans are, sadly, a literal dying breed. An 18-year-old at the time of Pearl Harbor is now 96 years old. Can you imagine?

There aren’t many left. A word of advice to our young people: Meet these people when you can. Talk to them. Hear their stories. And they’re not all in nursing homes. Some still live right down the street.

That reminds me of a Veterans Day about five years ago, in November 2014.

A friend of mine, another dad with young kids, told me about an old-timer who lived on our street, where I drove or jogged by countless times. His name was Russ Post.

“You need to meet this guy,” my friend told me. “He has quite a story.”

So, I decided to drop in on Russ, who was 89 years old. What followed was a memorable Saturday afternoon, as Russ took my teenage son and me on a roller-coaster ride from his youth in western Pennsylvania to the Pacific theater in World War II to the Korean War.

John Russell Post was born February 6, 1925, the child of a mother who lived to be 100 and father who lived to 106. Long before we got to his humble beginnings, Russ quickly started sharing stories about World War II. His bunkmate during the war was none other movie star Tyrone Power. Not the typical roommate.

Russ told me that Power kept a photo of his lovely, Hollywood-looks girl next to the bunk. When Russ impolitely gave the photo a good, long stare, the swashbuckling movie star reprimanded him: “I wish you’d quit ogling my wife!”

The two laughed it off and became good friends.

Of course, Russ’s time in the Marines was hardly about movie stars and pretty girls. He enlisted December 10, 1942. In short order, he was in Paris Island for basic training, with the vast Pacific his ultimate destination.

To adequately capture the highlights of what Russ experienced and shared with us is impossible here, from his work supplying and evacuating troops from Iwo Jima and Okinawa and more. But perhaps most searing was what he witnessed at Saipan. Yes, the Battle of Saipan.

Some will recognize the name. The place was a real-life horror-show. There, in the summer of 1944, countless Japanese soldiers and civilians killed themselves in mass suicides. To the fanatical Japanese, there was no greater ignominy than surrender. You were expected to kill yourself rather than surrender. Lemming-like, cult-like, you did what your emperor asked. You knifed yourself, crashed your plane yourself, tucked your grenade under your chin and pulled the pin, drowned yourself, hurled yourself.

Thus, at Saipan, as Americans like Russ and crew approached the shore in their boats, entire Japanese families walked arm in arm into the ocean until all were submerged and drowned. Mothers hurled themselves and their babies into the sea. They leapt from spots at Saipan’s Marpi Point that would soon bear names like Banzai Cliff and Suicide Cliff.

“I couldn’t believe my eyes,” Russ told me as he and his crewmates watched from afar in their approaching ships. “Horrible. People were jumping off the cliffs, women holding their children. I don’t care how damned tough you are, that makes your head scream. Anyone who has witnessed anything like that … that’s about as close to hell you can get.”

Russ estimates that the Japanese women holding their babies leapt 150 to 200 feet on to the jagged rocks and pounding water: “Not a word from them, they’d just go. Jump. We had an interpreter shouting at them through a bullhorn, telling them to just give up, that we weren’t going to hurt them. But they had been told it wouldn’t be honorable to surrender. So, they were jumping in.”

Other than that trauma, Russ did not get injured during the war. He was a mine and booby-trap expert who escaped unscathed. Many of his comrades did not. “I saw a helluva a lot of people bleed to death,” he said soberly.

He and his crew were thrilled when the atomic bomb was used against Japan. “I was in Okinawa at that time, getting ready for God knows what,” he said in reference to the impending invasion of Japan’s mainland that mercifully never happened. “There was no remorse among any of us. We were thrilled. Hell, they’d [U.S. bombers] light the great city of Tokyo on fire [with conventional bombs], but those people just wouldn’t quit.”

The bombs dropped on Hiroshima and Nagasaki at long last got the Japanese to quit. And with that, Russ and his fellow soldiers were finally going home.

A few years later, Russ was called again, this time to fight in Korea. There, the 6-foot 3-inch, 195-pound former boxing champion got roughed up pretty good. On that Saturday afternoon in the fall of 2014, he stood and showed my son and me his leg, which had absorbed shards of shrapnel. Not shy at all, he dropped his pants, stood there in his boxer shorts, and revealed more to us than we had wanted to see. Nonetheless, there were the scars: “I lost a little hand grenade–throwing contest to a group of Chinamen,” Russ explained calmly. “It took a year to heal.”

Russ was also shot in the shoulder, an injury that should have led to his death. He marvels at the Chinese soldier who stood atop him ready to squeeze a bullet into his head but never did. Did he think you were dead? I asked Russ. “I don’t know what the hell he thought,” Russ shrugged. “His officer called for him to get going, and he just left. He let me go. Then our guys came and got me and put me on top of the hood of a jeep like a damned deer and drove me away.”

John Russell Post was awarded the Purple Heart for his service in Korea. He showed us that and other metals humbly crammed inside a small, nondescript box containing the few war papers and memorabilia he saved.

After an unforgettable three hours at Russ’s home, my son and I had to go. We said goodbye to Russ, who bid us farewell with a few more lively thoughts and colorful language.

That was five years ago, Veterans Day 2014. This Veterans Day, Russ is no longer the veteran down the street. He passed away in April at age 94. Ironically, he died at the nursing home that my kids visited this past week. I wish my daughters had met him. I wish all kids today could meet so many men of his generation like him. They’re a dying breed in more than one way.

Unfortunately, those opportunities are fading quickly.

Here’s an idea for you for this Veterans Day. Find the Russ Post on your street, at the nearby nursing home, or wherever you can find him. Meet him. Talk to him. Hear his story. Honor him and his service. Do it now. Time is running out.

Paul Kengor
Follow Their Stories:
View More
Paul Kengor is professor of political science at Grove City College in Grove City, Pa., and senior academic fellow at the Center for Vision & Values. Dr. Kengor is author of over a dozen books, including A Pope and a President: John Paul II, Ronald Reagan, and the Extraordinary Untold Story of the 20th Century, The Politically Incorrect Guide to Communism, and Dupes: How America’s Adversaries Have Manipulated Progressives for a Century.
Most Popular
Sign Up to Receive Our Latest Updates! Register
-->