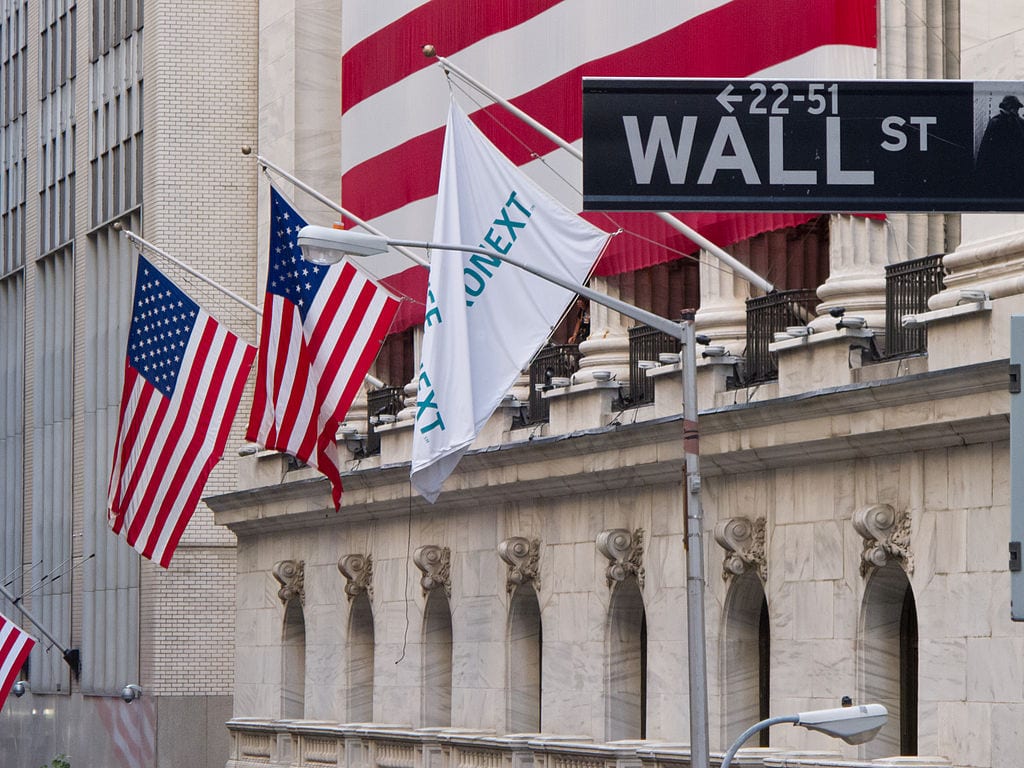 After insisting that Donald Trump could not win the presidency, scribe-soothsayers predicted a collapse of the Dow if he did.

Those in the business of stocks might characterize this as a hedging of bets, except that the two predictions offered no mutually exclusive components. Trump could win and the stock market could explode.

“If Donald Trump wins the election,” Heather Long informed at CNN Money less than two weeks prior to the 2016 vote, “U.S. stocks (and likely many other markets overseas) will almost certainly tank.”

“Wall Street’s long-running view that Hillary Clinton would easily become the next president has been replaced by a new fear that Donald Trump could win,” Patti Domm explained two days before the election at CNBC, “and it probably won’t be a pretty picture for stocks if he does.”

“If the question is when markets will recover,” Paul Krugman wrote at the New York Times as Election Night morphed into the Morning After, “a first-pass answer is never.”

On election night, the press gloated (amid a lot of funereal lamentations) that futures trading reacted to the surprise with a selloff. “There’s some more votes coming in and they are the votes of Wall Street,” Scott Pelley explained on CBS. “Take a look at the Dow Futures tonight. They are down at this moment 840 points, that’s almost 4.6 percent.”

The Wall Street ward has finally counted all of its votes. The media got them wrong as much as they got the rest of the country wrong. More than a year after the Electoral College named Donald Trump the victor, he looks, in Wall Street’s eyes, like a clear winner.

The New York Stock Exchange opens for the first time in 2018 on Tuesday. Its position, and those of smaller markets, appears more enviable than it did one year ago

The S&P 500 enjoyed gains of about 20 percent on the year, the Dow increased by about a quarter, and the NASDAQ did better than both.

They like Trump fulfilling his promise to cut corporate taxes. They like it that he slashes regulations. They like the fact that he knows business better than they do.

The media predicted a Dow Jones Doomsday. Instead, Americans witnessed the largest jump in points in the history of the index and the greatest year in a great number of years to own stocks. Precisely the opposite of what they said would happen did happen. Given that these Chicken Little-predictions regarding Wall Street followed media prognosticators giving the political neophyte zero chance at capturing the White House, one might predict a reticence to reenter the prediction business. One would be, like the journalists imagining a Trump-induced bear market, wrong.

And that’s the lesson here for would-be Nostradamuses. Whether regarding sports or politics or the weather, do not let your hopes fuel your predictions. In sports this often leads to a larger gentleman in a track suit looking to break your knuckles and with weather it means walking out into a polar vortex wearing Bermuda shorts. Concerning politics, bad predictions do not, generally, result in bad personal or professional consequences.