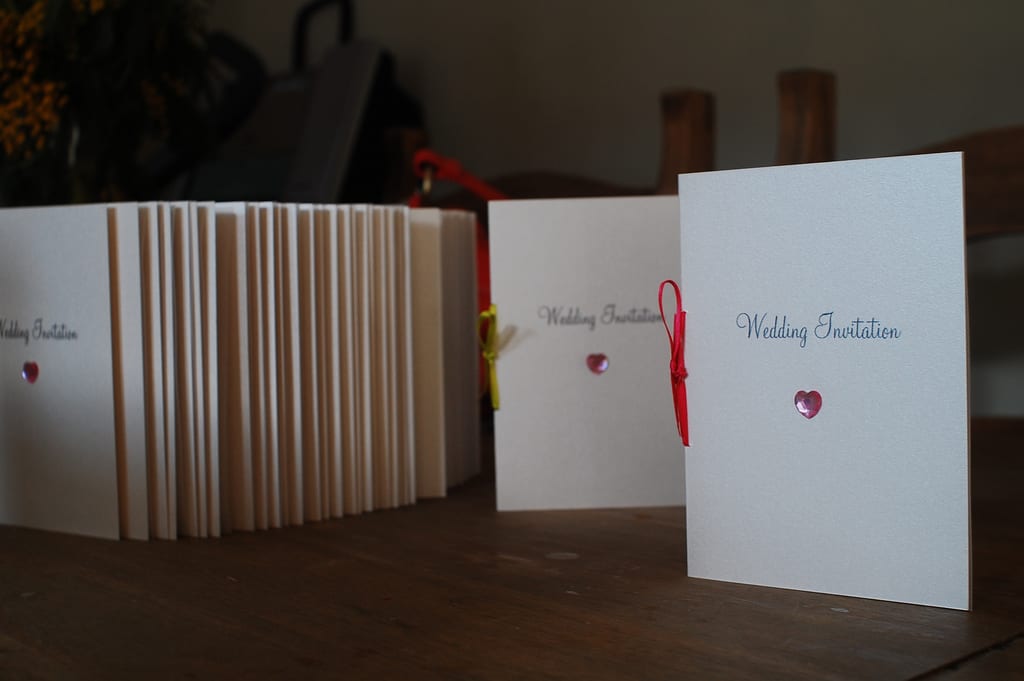 Mere days after the Supreme Court’s decision in Masterpiece Cakeshop v. Colorado Civil Rights Commission, religious liberty is back in the courts, though not in the mainstream media. Conservatives should take notice.

In the wake of Masterpiece, conservative pundits have debated the implications the case may have for religious liberty and free exercise, ranging from the optimistic outlook of National Review’s David French to the more skeptical view offered by The American Spectator’s own Melissa MacKenzie to an opinion from Mark Hemingway of the Weekly Standard that falls somewhere in between. The jury, as it were, is still out.

But in a Thursday decision from the Arizona Court of Appeals, Masterpiece received one of its first citations. And the outcome is not a positive one for conservatives.

In Brush & Nib v. City of Phoenix, appellants Joanna Duka and Breanna Koski contested a city ordinance that threatened to pit the future of their small business against their religious convictions. Duka and Koski own Brush & Nib, a small business that, according to their website, “specialize[s] in hand-painted + hand-lettered stationery for weddings and all of life’s important moments.” Under the Phoenix City Code, the pair could be fined or jailed for refusing to create artwork for same sex marriage ceremonies:

No person shall, directly or indirectly, refuse, withhold from, or deny to any person, or aid in or incite such refusal, denial or withholding of, accommodations, advantages, facilities or privileges thereof because of race, color, religion, sex, national origin, marital status, sexual orientation, gender identity or expression

In a unanimous decision, the court upheld the law, with Judge Lawrence F. Winthrop writing that “Appellants attempt to distinguish their refusal to create custom-made work for same-sex weddings… from the refusal to serve a customer based on the customer’s sexual orientation” and that the court is “unpersuaded” by that distinction. More curiously, though, Winthrop cites Justice Anthony Kennedy’s majority opinion in Masterpiece later on, sharing Kennedy’s concern that allowing a business to refuse to provide services for same-sex ceremonies might create “a community-wide stigma inconsistent with the history and dynamics of civil rights laws that ensure equal access to goods, services, and public accommodations.”

Jonathan Scruggs, Senior Counsel at the Alliance Defending Freedom (ADF) and the attorney representing Brush & Nib, said that the decision:

[C]ontradicts basic freedoms our nation has always cherished. In Monday’s Masterpiece Cakeshop decision, the Supreme Court reaffirmed that ‘religious and philosophical objections to gay marriage are protected views and in some instances protected forms of expression.’ Phoenix’s position contradicts this principle and violates our clients’ artistic and religious freedom.

The legal fight is far from over, as ADF plans to appeal the decision. But the initial outcome is less than desirable. While Masterpiece was decided just days ago, the results are already looking worrisome for the defenders of religious liberty.