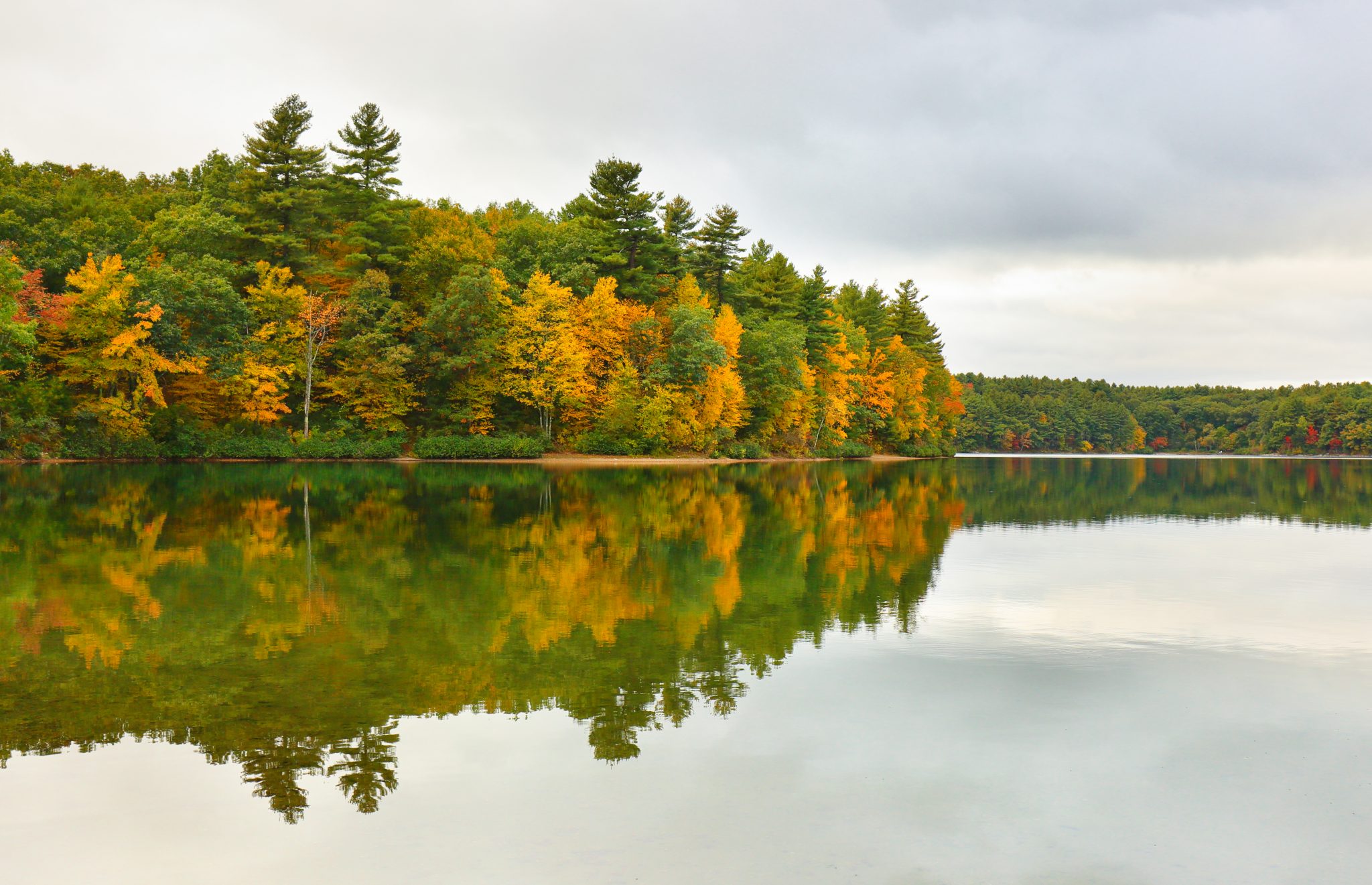 Which John are you? “Adams,” the Boston patriot whose devotion to liberty led to the framing of the Declaration of Independence? Or “Dickinson,” author of Letters From a Farmer in Pennsylvania who, at the moment of decision, cautioned against outright rebellion against George III?

Americans, caught up in coronavirus and stress to their physical and social health, have time on their hands as they wait out state-mandated “furloughs.” Meanwhile, their political leaders mull over when restrictions on civil associations, whether in the marketplace or their leisure hours, can be relaxed.

Here’s one mental exercise by which to stay sane: figuring out where you stand on the American Revolution. Were you a spectator to events in 1776, are you with patriots and freedom? Or those colonists of unquestioning loyalty to the British government?

America’s leaders, too, are taking this trip down the historical memory lane. Tasked with deciding on the severity of shutdown measures and the manner (and timing) of easing restrictions, governors across the United States and officials in Washington are making this a “constitutional moment.”

London’s Daily Mail dispassionately watches the fray from across the Atlantic. “President Donald Trump’s claim that he has ‘total’ and ‘absolute’ authority to end state stay-home orders is contradicted by a major Supreme Court case and legal precedents dating back to the 1700s,” it reports.

The Mail foresees a “potential constitutional clash if the White House tries to demand states lift a range of public safety measures,” citing the governor of New York. “We don’t have a king in this country,” Andrew Cuomo reacts to Trump’s statement; “it’s the colonies that seeded [sic] certain responsibility to a federal government. All other power remains with the states.”

Gov. Cuomo, in this instance (at least), may be wont to quote selectively the Tenth Amendment: “The powers not delegated to the United States by the Constitution, nor prohibited by it to the States, are reserved to the States respectively, or to the people.” (Emphasis added.)

But he and his gubernatorial colleagues (as well as their Washington counterparts) should no less respect the specifically “popular” orientation of the Ninth: “The enumeration in the Constitution, of certain rights, shall not be construed to deny or disparage others retained by the people.” (Again, emphasis added.)

Respectful “civil disobedience” is on the rise. Henry David Thoreau led the way.

Many citizens are taking matters into their own hands, exercising their constitutional rights. Demonstration against the states’ strong-arm tactics are breaking out all over America. Thousands of protesters defied lockdown orders in Michigan, Colorado, and Pennsylvania. More acts of defiance are slated in the days and weeks ahead. Meanwhile in New York, Brooklynites flocked to enjoy sun-and-fun in Domino Park, much to the chagrin of local police.

Taking a stand against the institution of slavery and his state’s passive complicity (such as enforcing the Fugitive Slave Act), Thoreau refused to pay his poll taxes — for which he spent a night in jail. Yet his topical essay speaks to us still, much as it did to Gandhi and Martin Luther King, Jr. It is a clarion call for freedom.

“Must the citizen ever for a moment, or in the least degree, resign his conscience to the legislator?” Thoreau asked.

Why has every man a conscience, then? I think that we should be men first, and subjects afterward. It is not desirable to cultivate a respect for the law, so much as for the right.

Herein lies the rub. Law versus right. Many constitutionalists thus sympathize with President Trump’s insistence that, on the question of reopening, he “is the law.” Not only “deplorables” believe that the president has the force of moral argument behind him, even if he stands on shaking constitutional grounds. Don’t our natural rights predate any political conventions into which we enter, as free individuals? Constitutions merely safeguard our inalienable liberties; they do not bestow them.

Nevertheless, there are Americans who find comfort sheltering in place, abrogating their consciences (and freedoms) to politicians and public servants. Could there be a worse precedent to set? Thoreau thought not. “Governments show thus how successfully men can be imposed on, even impose on themselves, for their own advantage,” he lamented. But how can shuttering businesses and forcing unemployment be a path forward?

Lost jobs are one thing; cutting off the supply of goods and services, another. A health crisis, such as it is, will certainly precipitate an economic calamity. Thoreau was adamant. “Government never of itself furthered any enterprise, but by the alacrity with which it got out of its way,” he wrote. “It does not keep the country free.”

Even as several states are in the process of standing down their lockdowns, everything remains fluid. People’s opinions as to the wisdom of the coronavirus response are no less liable to change, for the better. John Dickinson, remember, though initially resistant to outright rebellion against Britain, quickly volunteered his services to the Continental Army and served with distinction. Over a decade later, Dickinson once more served his country as an influential delegate at the 1787 constitutional convention.

Strong arguments, armed with facts and common sense, will turn the tide against excessive measures enacted against the virus. We will be ready for the next assault upon our God-given rights and freedoms. Thoreau will be our guide and inspiration: “For it matters not how small the beginning may seem to be: what is once well done is done forever.”