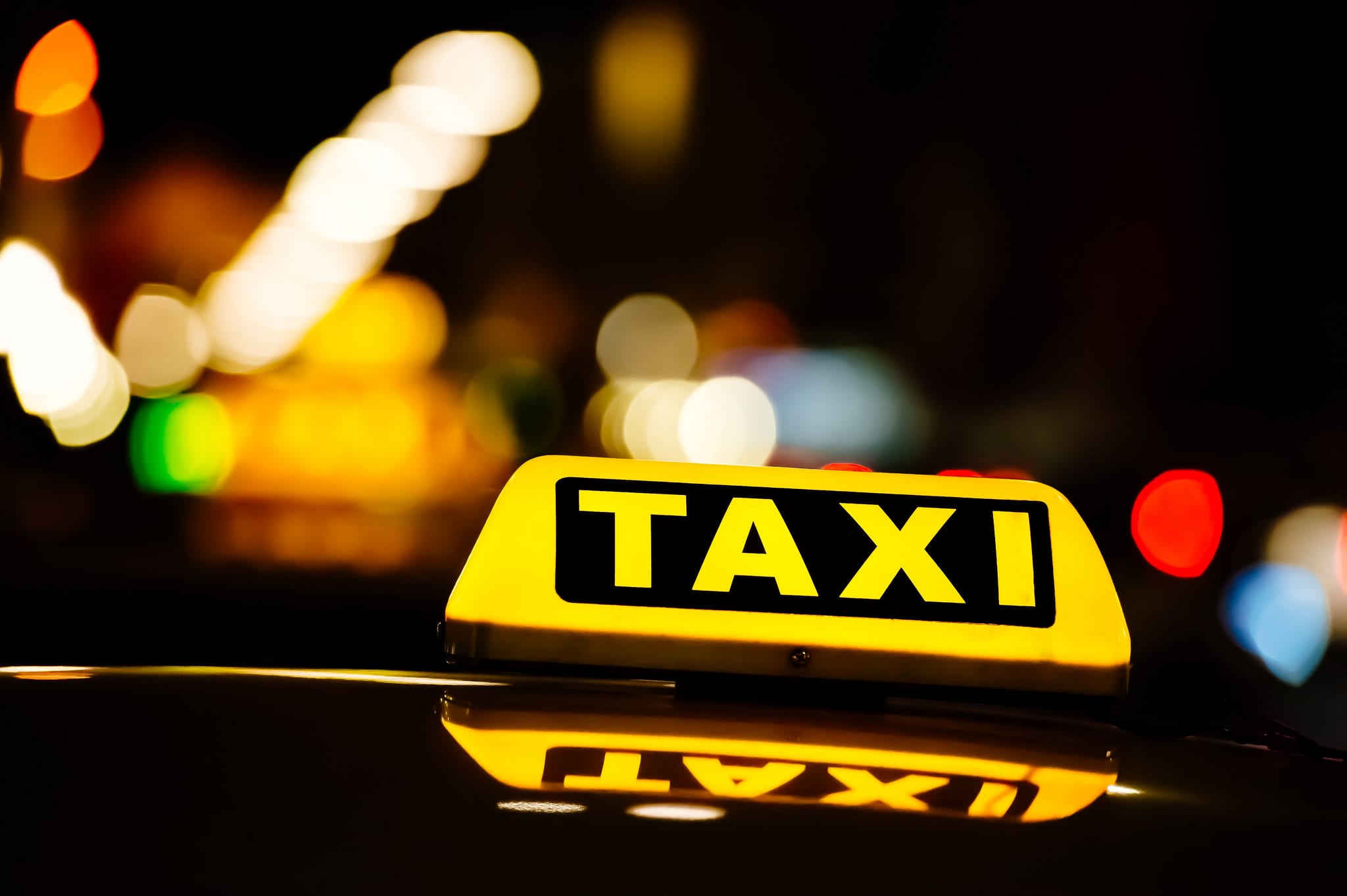 In the suburb of Houston I call home, the gig economy has made all the difference. Getting to the airport used to be a two-day logistical planning pain in the butt. Uber changed that. We didn’t have taxis. Now, neighbors who make money on their off days, drive me to the airport.

To my children’s great embarrassment, I talk to every Uber driver. I ask them where they’re from, how they started driving Uber, if they like it. One driver quit his job as a sales guy at a Toyota dealership. He is making north of $80,000 a year now, as an Uber driver. He loves it. Another guy was going to school to become a med tech and while he didn’t love Uber, he did like the flexibility. One mom, who was finishing up her graduate degree, loved Uber. She could work when her kids were in school. She could control her hours. One guy was a manager at a waste management company but hated dealing with employees. He was banking all his extra cash and almost had his house paid off. Once that happened, he was going to quit the high paying job and do Uber full-time. He loved controlling his destiny.

Anecdotal to be sure, but my Uber receipt is a who’s who of American citizens taking destiny in their own hands, making money on their terms, and gratefully doing it.

Now, some engineers are regretting the Gig economy. They fear that people aren’t making enough money when the driver averages around $17/hour. Well, maybe a driver isn’t making enough money in San Francisco (fix your own failed city/state), but that sort of money is good for people living nearly everywhere else.