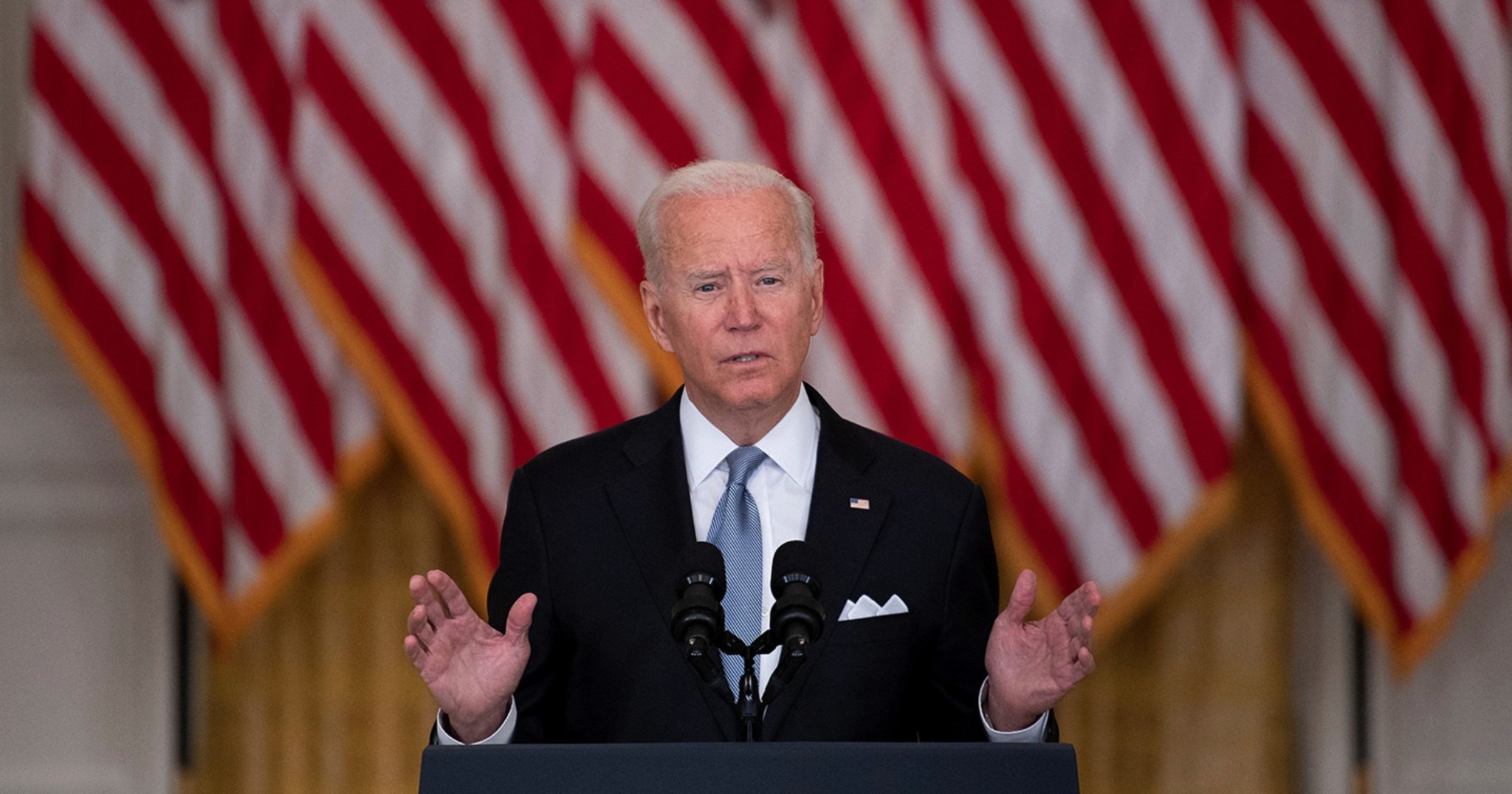 The Biden administration’s immigration polices are erratic. On the southern border, Biden reversed all of Trump’s polices and threw out a welcome mat to migrants. But he has not adopted the same porous policy in relation to Cuba. In July, Homeland Security Secretary Alejandro Mayorkas sternly told Cuban refugees not to come to the United States.

In May, bowing to pressure from the special interest groups within the Democratic Party, Biden increased the number of refugee admissions into the country. But for Alexandria Ocasio-Cortez, Ilhan Omar, and company, not all migrants and refugees are equal. They don’t mind if Biden blocks Cubans, since they tend to vote Republican, but they are clamoring for him to accept more and more migrants from the Islamic world. This week AOC called on Biden to accept 200,000 from Afghanistan.

The Democrats favor anything that tends to weaken Christianity in America. For them, Islamic immigration into the U.S. is not a problem, but a solution.

Trump had established a ban on travel from countries known for terrorism. Biden insisted on calling that a “Muslim ban” and eliminated it shortly after entering office. “Biden revoked that beautiful, wonderful travel ban and has surged refugee resettlement from the most dangerous countries in the world,” Trump has said. “The most dangerous terrorists in the world, they come into our country now, with no problem. ‘Come on in, love to have you.’ This is a sick culture and our country is a disaster, and it’s going to die before your very eyes if this craziness isn’t stopped.”

“With time running out to rescue civilians fleeing the Taliban, Afghan Christians and others whose names appear on U.S. government lists of qualified evacuees are being turned away at the airport in Kabul,” reports the Catholic News Agency. Biden’s State Department, it reports, has not designated Christians as priority evacuees:

Adding to the rising anxiety for Christians and other religious groups whose faith places them at extreme risk to Taliban persecution, aid officials and others told CNA, is that the State Department’s “P-2” designation for certain priority evacuees does not specifically include Christians or other members of religious minorities.

The designation currently gives priority to “women at risk,” journalists, academics, pilots, and “minority populations,” among others.

The U.S. Commission on Religious Freedom (USCIRF), an independent, bipartisan U.S. federal government commission, called on the Biden administration to broaden the designation “to explicitly include Afghan religious minorities, in recognition of the severe risks they already face, which will only heighten after the end of the U.S. evacuation,” according to a statement by USCIRF Commissioner Frederick A. Davie.

The plight of persecuted Christians abroad leaves the Democratic Party cold. Loath to criticize Islam, Democrats are reluctant to show sympathy to suffering Christians in Islamic lands. Never mind that Christian refugees are far more likely to assimilate successfully into the U.S. than Muslim ones.

To the extent that Biden can muster up any enthusiasm for religious freedom, he directs it toward Muslims, not Christians. His State Department reflects this bias. Earlier this year, Antony Blinken, Biden’s secretary of state, criticized the Trump administration for its “unbalanced views” about religious freedom. Where his predecessor Mike Pompeo highlighted the persecution of Christians abroad, Blinken downplays it. “There is no hierarchy that makes some rights more important than others,” he has said about religious freedom.

Given this mentality at the State Department, Beck’s report is not that surprising. It also makes sense in light of the politics within the Democratic Party. The Biden administration knows that it won’t receive any grief from Democrats if it fails to help Afghan Christian refugees.

The Democrats favor anything that tends to weaken Christianity in America. For them, Islamic immigration into the U.S. is not a problem, but a solution. They encourage what conservatives lament, the dissolution of America as a historically Judeo-Christian country. Even as American soldiers die at the hands of jihadists, the Democrats whitewash Islam while brooding over “Christian nationalism.”

It is the culture war against Christianity, not the war on Islamic terrorism, that interests them. In the past, Christians abroad targeted by jihadists would have been at the front of the refugee line. Under Biden, those Christians are now at the back of it.