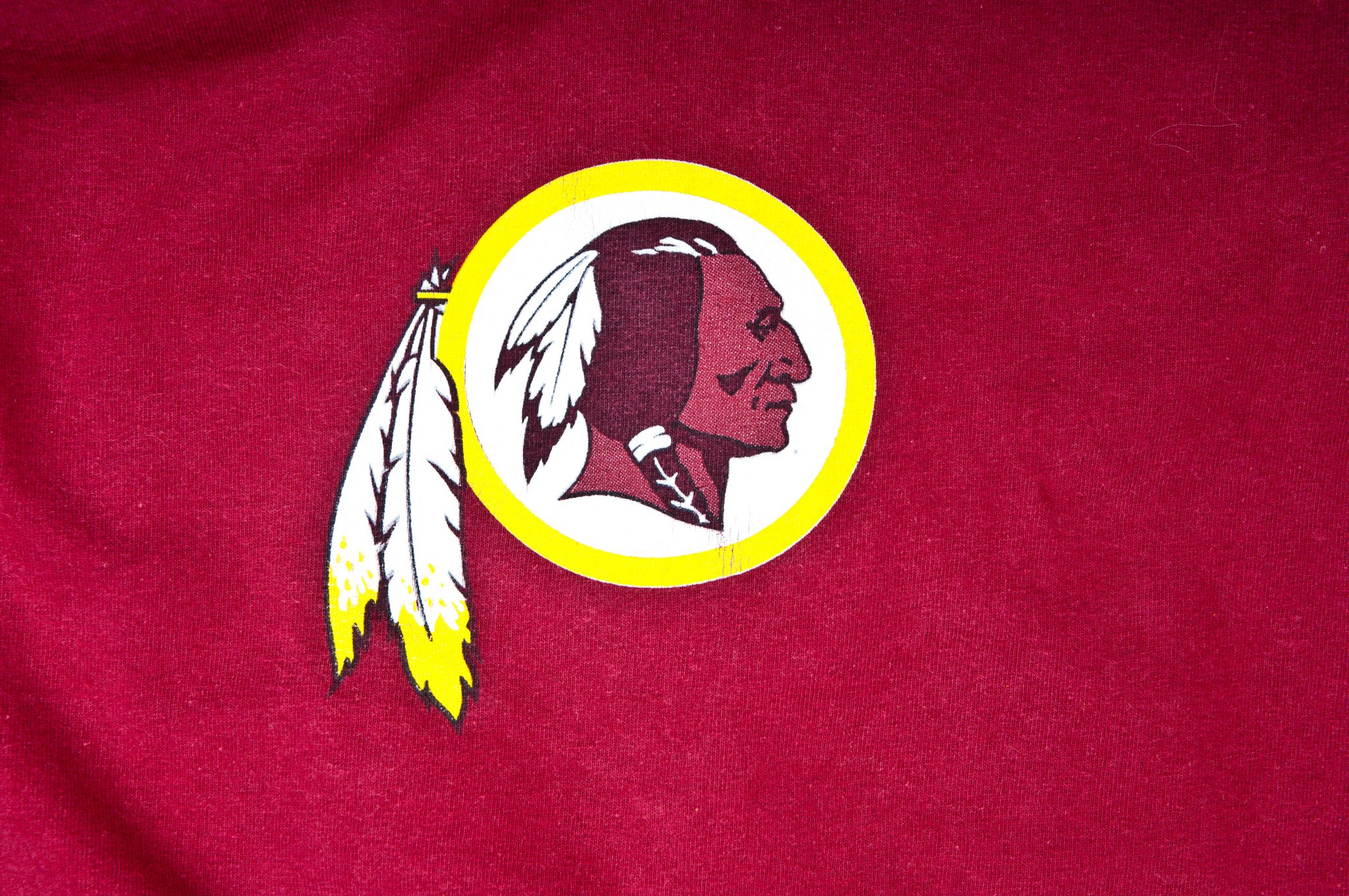 On Monday, the Washington Redskins officially announced their plans to change their team’s name. The team has been facing pressure to change its name for some time now, some Native American organizations seeing the term “Redskins” as an offensive racial slur. The official decision was announced several days after the team’s organizers opened a “thorough review” of the name, a review no doubt prompted by the most recent surge of political correctness sweeping the nation.

The push to change the name has been very unpopular among the general public. A 2013 AP poll found that 79 percent of Americans are in favor of keeping the name “Redskins,” with only 11 percent in favor of changing it. A 2016 Washington Post poll found that 90 percent of Native Americans do not find “Redskins” offensive, while only 9 percent are offended by name. Until 2020, the “controversy” over changing the name has been largely manufactured by a few loud voices that did not represent the majority of NFL fans. Redskins owner Daniel Snyder was always aware of this, and, in 2013, announced conclusively, “We will never change the name of the team.”

But the surge of racial sensitivity provoked by the killing of George Floyd has sparked renewed interest in the debate and has given Snyder and the Redskins’ organizers cause to reevaluate their brand. Monday’s decision to finally change the name came in response to weeks of mounting pressure from the team’s sponsors.

According to Adweek, Redskins’ sponsors FedEx, Nike, and PepsiCo received a letter from investors, who represented $620 billion in assets, requesting that these sponsors disassociate themselves from the Redskins unless the NFL team changes its name. FedEx also formally asked the Redskins to change their team name, prompting the team’s organizers to begin official discussions about changing the name. Nike, Walmart, and Target have announced that they will cease selling Redskins paraphernalia, and Amazon has already shut down the sale of the team’s merchandise on its platform.

This boycott puts a large price tag on keeping the name “Redskins.” But the name change of such a well-known brand isn’t exactly going to be cheap either. This raises questions about the real impact of such a makeover. In the heat of protest over racial discrimination, it is easy to lose one’s better senses. But the change wrought by all of this is only nominal; it is a matter of words etched onto a field. And even this small change is not the result of the Redskins’ owners suddenly becoming attuned to the struggles of Native Americans. It is the result of investors threatening economic sanctions against sponsors and sponsors threatening economic sanctions against the Redskins. There is nothing morally righteous about this superficial rebranding, merely a predictable response to monetary incentives.