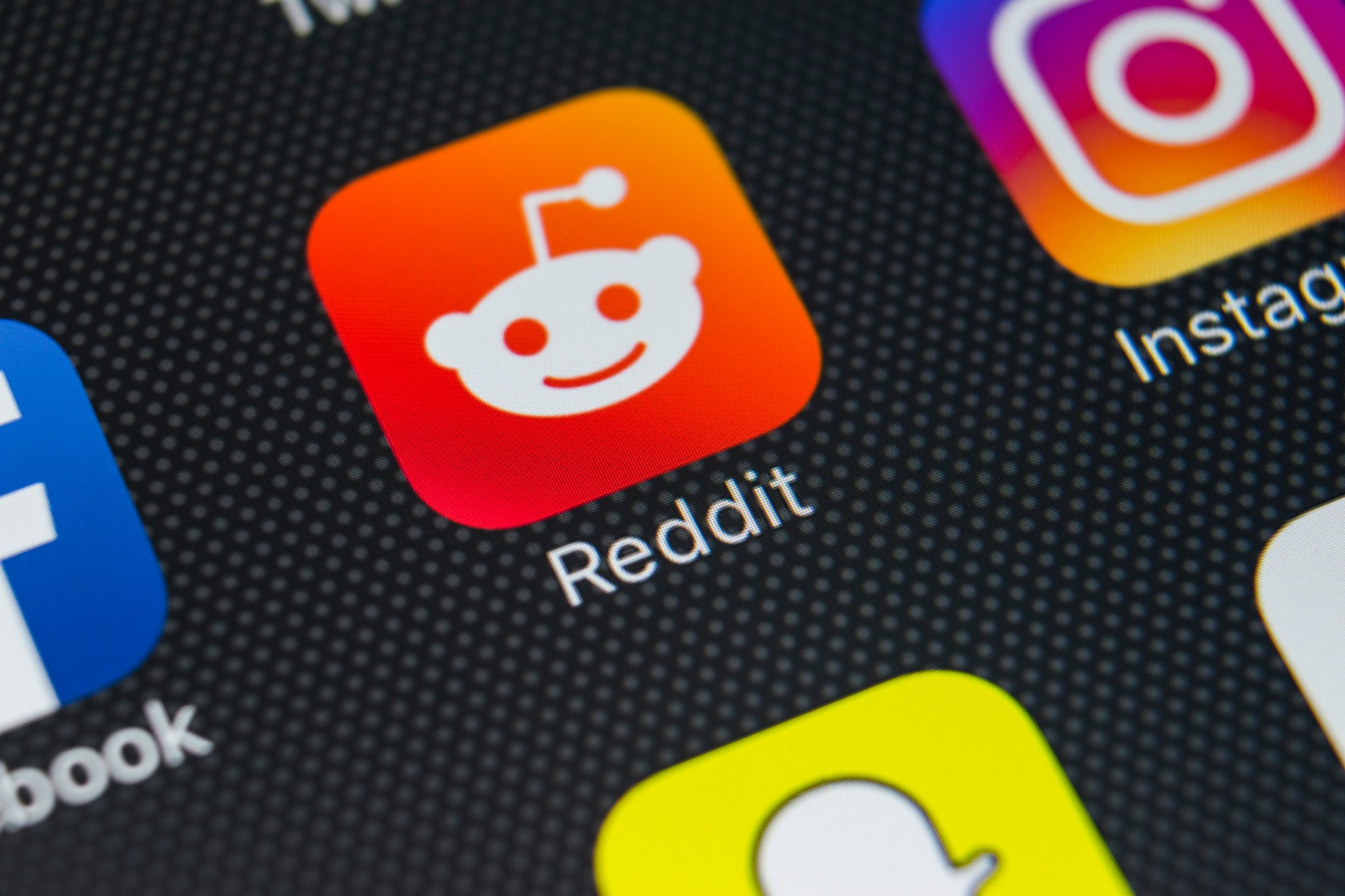 Reddit, the popular internet forum, banned the r/The_Donald chat room Monday, in its revision of hate speech policies. In taking down this haven for Trump supporters, Reddit made this statement: “The community has consistently hosted and upvoted more rule-breaking content than average … and its mods have refused to meet our most basic expectations.” This decision follows a series of actions taken by social media platforms like Twitter to selectively deplatform and call into question conservatives on social media.

In an increasingly divisive world, the answer should not always be greater restrictions on speech. The unfortunate fact is that social media companies cannot be trusted to equally enforce their rules.

Reddit has implemented new community guidelines seemingly targeting conservatives, despite its roots as an entirely user-moderated forum. For years since Trump’s election, leftist activists have called on Reddit CEO Steve Huffman to ban right-wing chat rooms like r/The Donald, and these calls were only amplified by the recent Black Lives Matter protests. Former president of Reddit Ellen Pao called on Reddit to stop “nurtur[ing] and monetiz[ing] white supremacy” in a tweet demanding Huffman take down r/The_Donald.

This is not the first time r/The_Donald has stirred up controversy. Some users came under fire for promoting the Pizzagate conspiracy theory regarding Hillary Clinton. In the past, the group has promoted conspiracy theories and offensive videos and posts, drawing the extreme ire from media outlets. Slate has referred to the group as “a hate speech forum.” But most of the group’s 790,000 active members are just simply fans of the president.

While the new community guidelines seem plain and non-controversial — no harassment or racist comments — they have already been used to attack conservatives. It is a common talking point to allude to conservative opinions and policies as racist. The past three Republican nominees for president have been slandered by that term with little to back it up. That kind of slander has affected moderating algorithms that flag content for violating guidelines. Last year, these algorithms in Google and Facebook were subject to strict scrutiny for anti-conservative bias. Bias is no new problem, but it is becoming increasingly worse.

When social media companies release new civility guidelines, the result is conservative deplatforming. When Twitter announced its new fact-checking program in late May, it immediately fact-checked the president and little else. Google briefly demonetized the conservative website The Federalist for violating its stance on offensive comments. Now, Reddit is policing speech but attacking mostly right-wing forums. Meanwhile, the hashtags of #ACAB (All Cops Are B*st*rds) and tweets from the Ayatollah of Iran calling for the end of Israel pass by without a mention. No doubt there is hateful speech in the dark recesses of every large political forum, but to ban the right and not the left is genuinely dishonest. A startling trend, to say the least.

In an increasingly divisive world, the answer should not always be greater restrictions on speech. The unfortunate fact is that social media companies cannot be trusted to equally enforce their rules. Whether through algorithms or through individual moderators, social media companies have an anti-conservative bias that becomes increasingly apparent everytime community guidelines are introduced. We simply cannot trust social media to regulate speech. The issues that come with free speech are not new to this age, but the power given to social media giants is. We must do as we always have: educate against prejudice rather than censor. But we cannot defer to the power of biased platforms to tell us what is right or wrong.