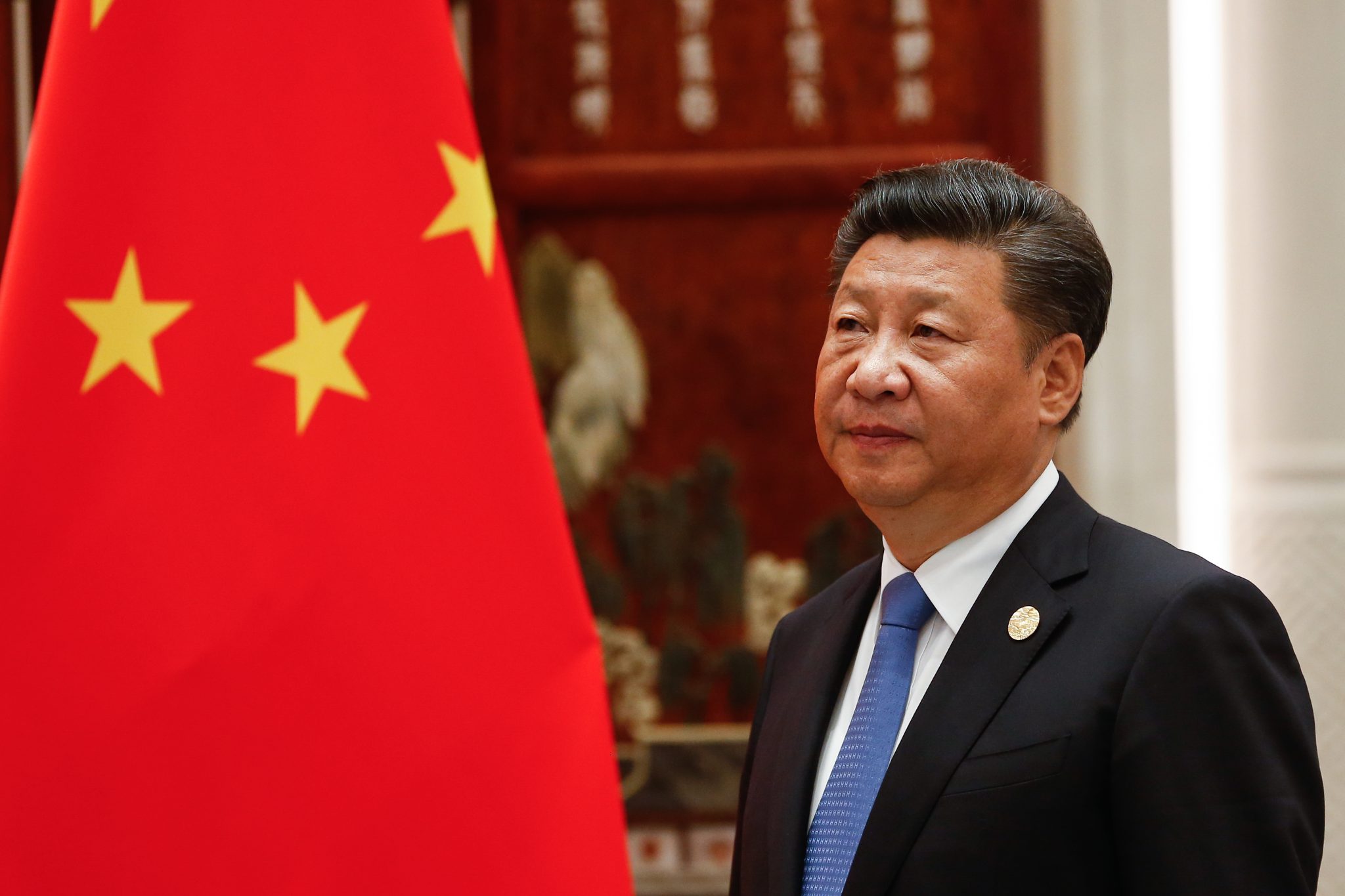 Former Australian Prime Minister Kevin Rudd has again taken to the pages of Foreign Affairs to warn the West that President Xi Jinping has brought back Marxism to China. Rudd’s article, “The Return of Red China,” contends that Xi at the 20th Party Congress “administered the last rites to Deng [Xiaoping]’s reformist era.” With all due respect to Rudd, “Red China” never went away.

Rudd, as Australia’s prime minister from 2007 to 2010 (and for a brief period in 2013), pursued engagement with China. Perhaps his best-remembered foreign-policy speech as prime minister was on April 9, 2008, at Peking University, which he delivered in Mandarin. Rudd’s speech came during a four-day visit to China where he met with Chinese President Hu Jintao and Premier Wen Jiabao.

Rudd praised China’s “reform and open up” policy change since the 1970s, which he described as the start of China’s “re-connection with the world.” “The world began to see China … in new ways,” Rudd said. He praised China’s economic development and “social transformation,” which he described as “unprecedented in human history.” He anticipated Australian–Chinese partnerships to deal with “climate change.” He predicted that the students at Peking University “will see China’s full integration into global society, the global economy and the overall global order.” He welcomed China to full participation in the “global rules-based order” and looked forward “to China making active contributions to the enhancement of that order in the future.” China, he predicted, will become a “responsible stakeholder” in the “rules-based order.” China Daily characterized Rudd’s speech as “turn[ing] on the charm,” and the speech was widely applauded.

Rudd also served as minister for foreign affairs from 2010 to 2012, and he was described as an “advocate for an expanded and diversified Australia–China economic relationship.” Rudd was attacked as a “Manchurian candidate” by political opponents who questioned his friendship with a Chinese businessman and donor to Australia’s Labor Party. After Xi came to power in China, however, Rudd turned more hawkish.

Rudd’s current Foreign Affairs article reflects that new hawkishness, but it neglects the continuity of the worldview of the Chinese Communist Party (CCP) leaders from the 1980s to 2012, which historian and China expert Frank Dikötter details in his new book China After Mao: The Rise of a Superpower. Dikötter shows that every post-Mao Chinese leader remained committed to Marxism-Leninism, despite public pronouncements of “reform” and “openness.”

Rudd claims that Xi has a “Manichaean worldview, pitting China’s blend of Confucian and Marxist-Leninist values against the liberal democracy and liberal internationalism of the West.” Rudd calls this a “broad ideological shift,” a “Marxist economic turn,” and accuses Xi of “reproducing parts of the Maoist playbook.” But, as Dikötter reveals in his book, it was the “reformer” Deng who set down the four cardinal principles of the CCP: “We must keep to the socialist road. We must uphold the dictatorship of the proletariat. We must uphold the leadership of the Communist Party. We must uphold Marxism-Leninism and Mao Zedong Thought.” Deng’s main preoccupation, Dikötter writes, was ideology, not the economy. Deng and his successors launched a “renewed effort to suppress anything that smacked of ‘bourgeois liberalism.’” (READ MORE from Francis P. Sempa: Democrats Refuse to Learn From the Failure of Engagement With China)

Any doubt as to the ideological and political priorities of the CCP should have been shattered by the Tiananmen Square massacre in 1989 and the subsequent crackdowns against protest throughout China. Dikötter describes Jiang Zemin, who served as general secretary of the Communist Party from 1989 to 2002, and also as chairman of the Central Military Commission and president of China, as a “staunch Marxist-Leninist.” To grow the Chinese economy, Jiang promoted an approach of “capitalist tools in socialist hands.” So-called “private” enterprises in China were in reality state-owned or state-controlled companies that did the bidding not of shareholders but of the CCP. Party cells were established in businesses whose job was to “unite, educate, and guide the work of ‘private entrepreneurs’” to serve the CCP.

The primacy of Marxism-Leninism continued under Hu and Wen, Dikötter writes, who turned over to Xi “a thoroughly entrenched dictatorship with a sprawling security apparatus and the world’s most sophisticated surveillance system.” And Dikötter notes that all this time “respected politicians” were announcing “the imminent arrival of political reform.” One of those “respected politicians” was Rudd. But he was not alone.

By claiming in his Foreign Affairs article that Xi brought back Marxism-Leninism to China, Rudd lets himself and the many other Western engagers off the hook. He and other Western political leaders misread China’s post-Mao worldview. It has cost us dearly.