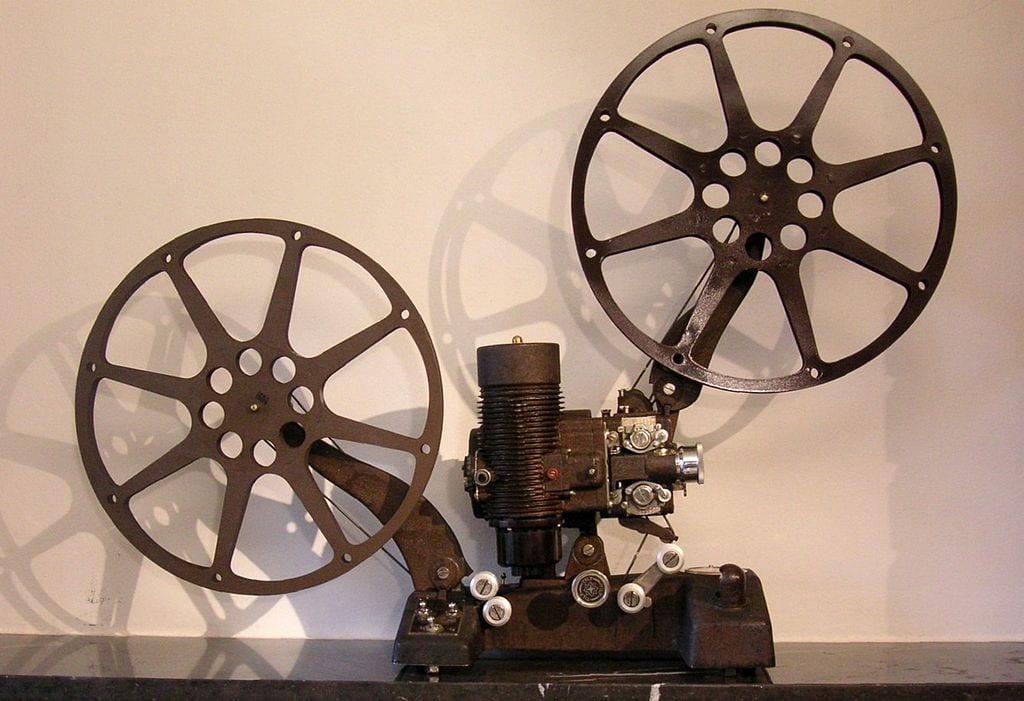 We’ve seen this movie before. In fact, we’ve seen all ten of them in some form.

Nothing wholly new and original appears on the list until #12, A Quiet Place, a post-apocalyptic movie about monsters who hunt down the Earth’s population by their acute sense of hearing. Don’t worry. A sequel is already in development.

The message of that film’s success demands that Hollywood make another one rather than make another original movie. While cultural appropriation concerns prevent Hollywood from remaking the Mr. Moto, Charlie Chan, and Mr. Wong films, it follows their pattern of imitation and sequalization. Way back when, everyone knew them as “B” movies. These days the entertainment industry feeds audiences “B” movies under the auspices of “A” designations.

Contrast today’s hits to a half-century ago’s. Nobody sane considers 1968 as part of Hollywood’s golden age. In fact, many regard it as a nadir for motion pictures. Yet, people generally paid to see films they had not seen before. 2001: A Space Odyssey, Funny Girl, The Love Bug, The Odd Couple, Bullitt, Romeo and Juliet, Oliver!, Rosemary’s Baby, Planet of the Apes, and Night of the Living Dead grossed the most, in that order, in 1968. Several of the films spawned sequels; a few stemmed from existing plays or books. While the list contains several forgettable movies, it also boasts films regarded as classics today. None of the blockbusters of 2018 remain relevant in 2028 let alone 2068.

This trend of mining old trends plagues pop culture. Reboots of Roseanne, Murphy Brown, Hawaii Five-O, Dynasty, MacGyver, and Magnum P.I. populate primetime television offerings (the success of streaming, now offering more original programs than cable and network television, does not seem hard to figure out). Back catalog competes with current to an unprecedented degree in music. While Hamilton continues to generate massive interest, Broadway regurgitates Hello, Dolly, Phantom of the Opera, and Aladdin. All this suggests a rather parched cultural landscape. We lack imagination.

New technology provides us more efficient, and often better, gizmos to watch and listen. But what we watch and listen to strikes as bland and often not worth watching or listening to. Creative people no longer create but copy. They do this because those marketing artistic creations find it easier to market a known commodity to the public than the unknown. This fosters decay. We live off the fumes of the past even as we ridicule it as backward, bland, and politically incorrect.

A better way to pay homage to the past than ripping it off involves understanding what made it culturally rich. Alfred Hitchcock took chances. Orson Welles dared to stand out and dreaded to fit in. Stanley Kubrick eschewed formula films for originality.

Filmmakers true to their art remain. Clint Eastwood today releases The Mule, which does not threaten to spawn The Mule II and, despite rumors, does not base itself on an old Miami Vice episode. The Cohn Brothers, Terry Gilliam, P.T. Anderson, Woody Allen, M. Night Shyamalan, Wes Anderson, Steven Spielberg, and many other active filmmakers bring daring and originality, or sometimes just quality, to the silver screen. Many of them consistently do well at the box office. One cannot escape not just the fact that the best movies rarely rank near the bestselling movies, but that the top annual grossers almost always consist of stories told before. There’s something really safe, and necessarily stale, about today’s Hollywood.

In the spirit of this copycatism, I write some version of this column every year or so. Despite my best efforts, the column seems not to influence the offerings of the entertainment industry, which more embodies industry and concerns itself less with entertainment with every passing year. This year Hollywood set a record for ticket receipts, so reorienting the preoccupation with remakes and reboots apparently lies in the wallets of moviegoers and not with the keyboards of disgruntled scribes.

Thankfully, some superhero movies reveal themselves as mere mortals (The Green Lantern, Fantastic Four, RIPD), and audiences occasionally reject reboots (Conan the Barbarian, The Karate Kid, Ghostbusters). Perhaps not until Hollywood exhausts comic-book stories until only the Wonder Twins remain, or when the film adaptation of Barney Miller shouts the dearth of original ideas, does the public decide to save their money for the free reruns on TV.

Until then, have fun at Aquaman.