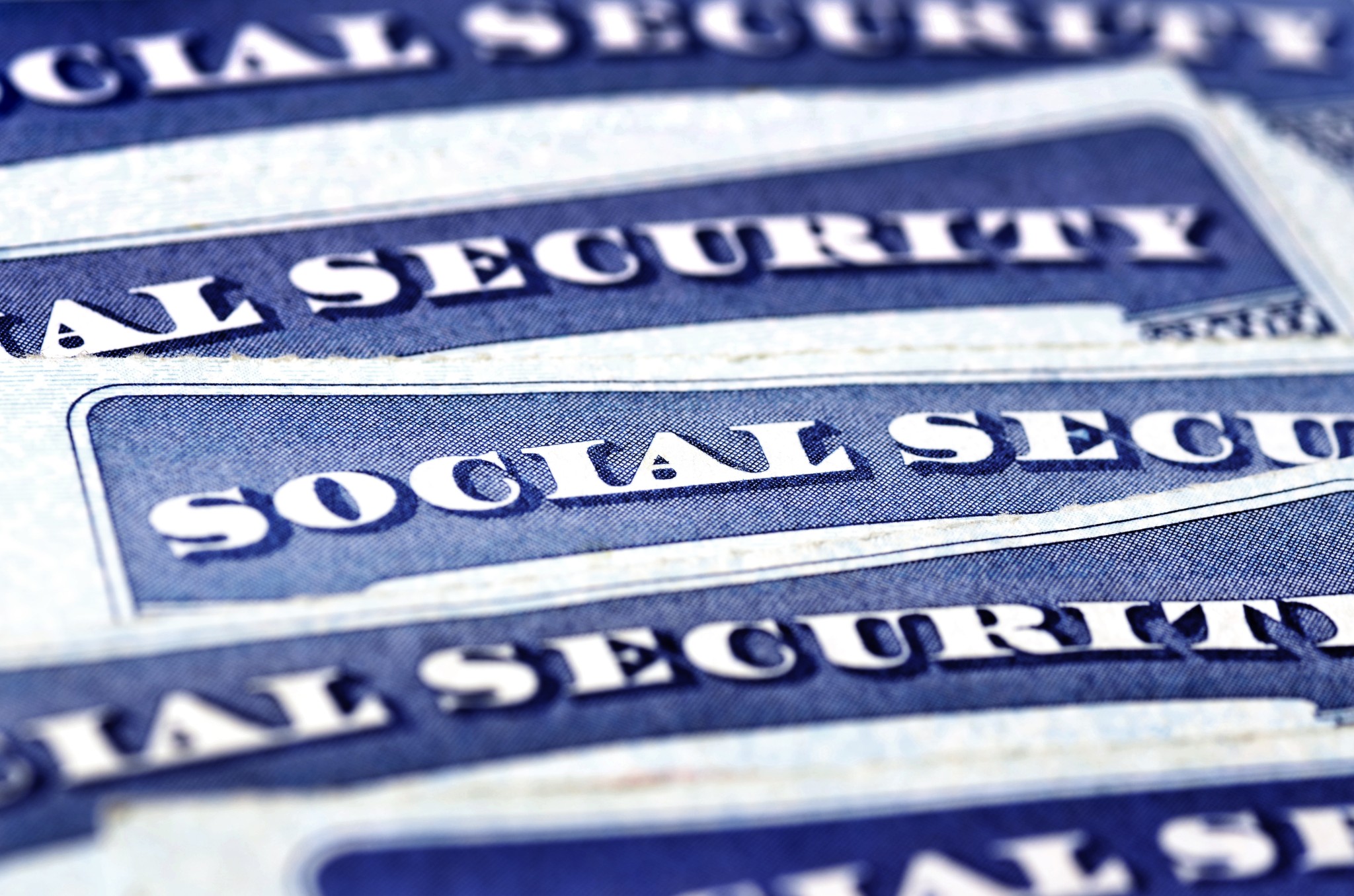 Don’t worry if you get confused reading accounts of the new Social Security Trustees Report. On one hand, you have some articles reporting that this document shows that Social Security will be insolvent in less than 15 years. Others prompt you to pop Champagne corks in celebration of Social Security’s financial footing being so strong that we can supposedly increase benefits.

But, of course, both can’t be true.

Similarly, the Alliance for Retired Americans writes that “The Trustees reports on the Social Security and Medicare Trust Funds … (show) once again that Social Security’s Old-Age and Survivors Insurance (OASI) Trust Fund is strong and solvent.”

Meanwhile, over at the Committee for a Responsible Budget (CFRB), a center-left organization focused on fiscal responsibility, the reaction couldn’t be more different. CFRB warns: “The latest Social Security projections show the program is quickly headed toward insolvency and highlight the need for trust fund solutions sooner rather than later to prevent across-the-board benefit cuts or abrupt changes to tax or benefit levels.”

In reading their report, you encounter data about how “Social Security is only 13 years from insolvency,” and how the program faces “large and rising imbalances” even though its finances have improved slightly. Alarmingly, CFRB warns that time is running out.

Wouldn’t it be nice if the correct interpretation of the data is the optimistic one? Indeed, it would. But it ain’t.

An actual careful look at the report reveals that Social Security’s future remains grim. Since 2010, Social Security has been running a permanent cash-flow deficit, meaning taxes collected for the program consistently fail to cover the benefits paid to retirees. To fill the gap, the program has been drawing from its trust-fund balances — first using the interest, then dipping into the principal — to keep payments to retirees going.

If that’s not bad enough for us taxpayers, note this fact: It’s not as if we’re drawing on actual savings to pay our current expenses. When Social Security draws from its so-called “trust fund,” there’s nothing there except for what the U.S. Treasury simultaneously borrows to put into this fund. Thus, the U.S. government digs itself even further into debt.

But it hardly matters. The Old-Age and Survivors Insurance Trust Fund will run dry in 2034. This date is a year later than was projected last year, hence the cheerful sound bites from those who want to expand the program. If combined with the Disability Insurance Trust Fund, which standing alone is now projected to remain solvent for the next 75 years, the date moves to 2035.

The program is solvent for slightly longer in part because so many older Americans died of COVID-19 during the pandemic, coupled with the strong recovery in tax revenue and wage growth that followed. None of these three things are likely to last.

Therefore, “improvement” is a strong word to describe the situation. Whether in 2034 or slightly later, when the fund runs dry, retiree benefits will be cut by 20 percent across the board. Congress could restore the full benefits by raising the payroll tax rate from its current 12.4 percent to over 15 percent. But this tax hike would fall especially hard on low-income workers.

Even this may still be too optimistic. Speaking at a CFRB event, my Mercatus Center colleague Charles Blahous — a former public trustee for Social Security and Medicare — noted that some assumptions underlying these results should give us pause. First, the report incorrectly assumes only 4.5 percent inflation this year and 2.3 percent next year. This matters because benefits are adjusted for inflation, which means a larger cost-of-living adjustment than currently projected, and a higher program cost.

Second, the sudden improvement in the Disability Trust Fund is in part due to a recent downturn in disability incidence below historical averages. There’s no reason to assume this reduction is permanent, throwing some cold water on the 75-year projected solvency of that trust. Equally unrealistic is the assumption that several decades of low birth rates will suddenly turn around and increase going forward.

When it comes to Social Security, there are few reasons to bring out the bubbly, and even fewer reasons to increase benefits.