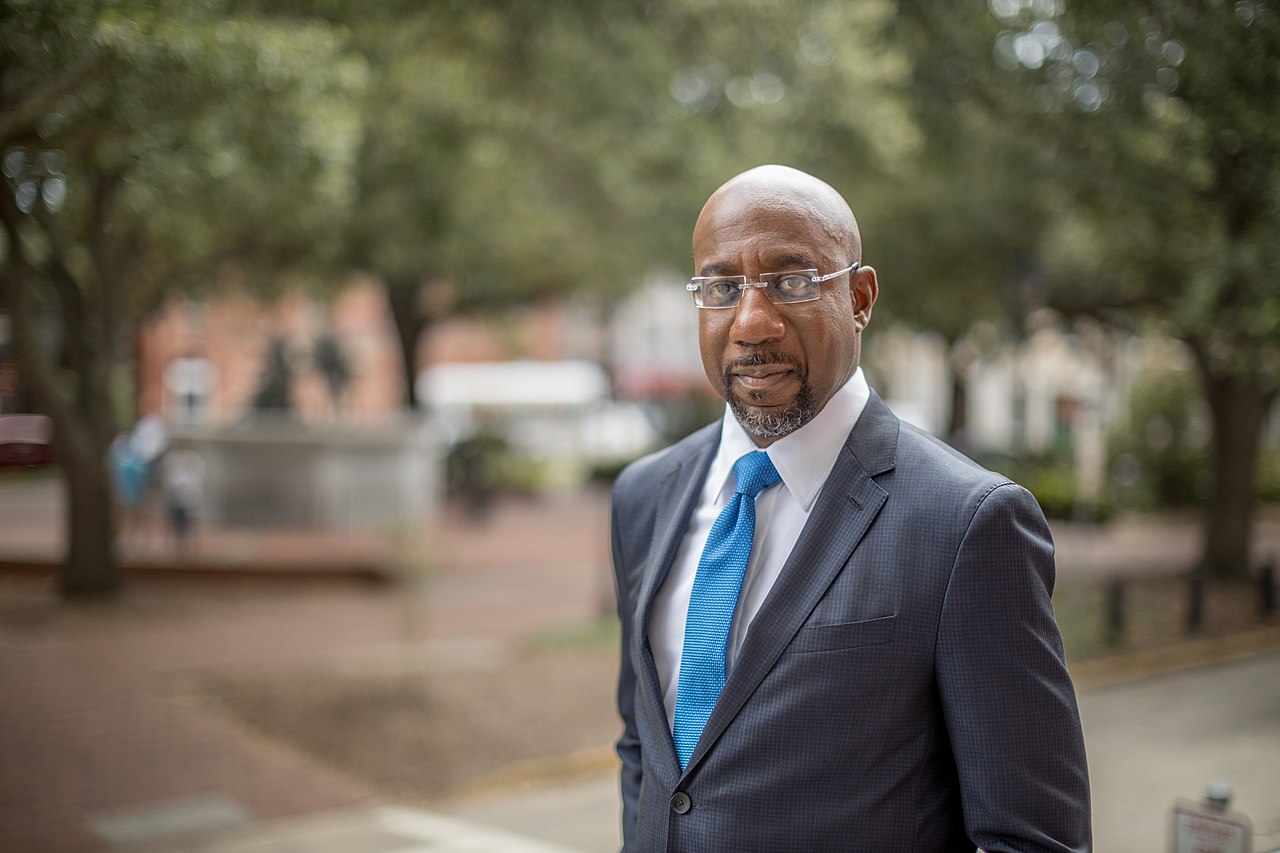 The upcoming Senate runoffs understandably have captured the attention of the country — and for reasons beyond control of the Senate. Last week, it was revealed that Raphael Warnock, a Democratic Senate candidate in one of Georgia’s two special elections, had signed a 2019 statement declaring the wall surrounding Israel’s West Bank to be “reminiscent of the Berlin Wall” and the “militarization of the West Bank” to be “reminiscent of the military occupation of Namibia by apartheid South Africa.” These analogies are not only profoundly incorrect but are also indicative of a growth in more radical anti-Israel and anti-Semitic sentiments on the left.

The apartheid trope is a common line of attack used by those eager to delegitimize Israel through reductionist, acontextual analogies. It’s also become the battle cry of the insidious Boycott, Divest, and Sanctions (BDS) movement, which seeks to facilitate the economic isolation of Israel on a global scale by encouraging all foreign parties from engaging in business with the Israeli government and Israeli companies.

Understanding why the apartheid analogy is false requires understanding the racial subservience and persecution that defined South African apartheid — and why analogizing such circumstances to those in the West Bank is malevolently belittling. The purpose of apartheid was to subjugate anyone who was non-white in all facets of society, from living quarters to employment to health care. It was a racialized system, premised on white supremacy, that wrought devastating effects on South Africa’s nonwhite population.

Conversely, while the situation in the West Bank is far from perfect, it is emphatically not South African apartheid. The security barrier that separates Palestinian neighborhoods in the West Bank from Israeli ones is not designed to segregate or demean either population. Israel built the security barrier to stem the infiltration of Palestinian terrorists following the bloody Second Intifada of 2001–04, which claimed 1,000 Israeli civilian lives and another 5,000 civilians wounded. The barrier’s general success has enhanced security by greatly reducing the incidence of terrorism.

The Berlin Wall analogy similarly fails, for it ignores that the wall’s purpose was to inhibit East Berliners from reaching freedom, not a mechanism for protecting the lives of West Berliners.

The sort of grim irony of apartheid accusations and Berlin Wall analogies is that Jews are not permitted to live in most Arab countries or in Gaza. Nay, there is a small region of land where Jewish feet are permitted to walk — and for attempting to ensure such land is free from the terror to which Jews have been subjected for hundreds of years, Jews receive the invective of “apartheid.”

Beyond the security barrier itself, the overall presence of the Israel Defense Forces in the West Bank, characterized by security checkpoints and limitations on travel that are entirely contoured to and modulated by the historic and contemporary acts of terrorism, is admittedly an imperfect, but necessary solution to a long-standing, intractable problem. But to suggest that its existence, which purports to mitigate loss of life, is in any way comparable to apartheid South Africa is not only a slur against Israel, and a purposeful blow to Israel’s legitimacy, but it is also a sharp affront to those who suffered under apartheid.

It is possible that Warnock’s adding his name to the 2019 statement was simply unreflective, ideological, left-of-center loyalty signaling. But Warnock has a history of defending less-than-savory characters, such as the anti-Semitic Rev. Jeremiah Wright, who among other things infamously said, “not God bless America, God damn America,” and blamed “them Jews” for not finding a connection with Obama before declaring the “ethnic cleansing of the Zionist [in Gaza]” to be “a sin.” Warnock has also invited Louis Farrakhan-supporting preacher Pastor Frederick Haynes III to address his congregation numerous times. Haynes has a history of praising the Nation of Islam leader, including posting a picture with him in 2017 with the caption saying he is a “wonderful and great man.” Haynes has also referred to Farrakhan as a “prophetic leader for our time.”

With regards to Rev. Wright, Warnock’s spokesperson waved away criticism: “He doesn’t agree with all of the positions other pastors support and has said such throughout this campaign.”

In 2018, however, following the movement of the U.S. Embassy to Jerusalem, Warnock blamed “a few mealy-mouthed evangelical preachers” for the move and declared, “We saw the government of Israel shoot down unarmed Palestinian sisters and brothers like birds of prey.”

Warnock’s ill-informed discussion ignores the harsh reality that most anti-Israel activists dutifully reject: if Palestinian terrorism ended tomorrow, there would be little to no violence at the Gaza border or in the West Bank and Palestinian freedom of movement and action would grow. The Palestinian plight is a product of the failure by its corrupt leadership to focus on the welfare of its people and instead reject Israel’s existence and financially reward terror against Israeli civilians.

Warnock’s most recent choice to sign onto the anti-Israel statement, which declares an unambiguous position on Israel’s presence in the West Bank, should prompt pause. Signing on to morally repugnant anti-Israel slurs suggests an unserious preference for cheap propaganda firmly on the fringes of mainstream congressional discourse. To add insult to injury, Warnock’s associations with Farrakhan fans should also prompt reflection, as it evinces a growing acceptance of anti-Semitism on the far Left. There are ways to discuss the Israel without devolving into accusations of racialized segregation aimed at delegitimizing Israel itself. We should encourage healthy, not hateful, dialogue.

Erielle Davidson is a Senior Policy Analyst at the Jewish Institute for National Security of America’s (JINSA) Gemunder Center for Defense & Strategy.