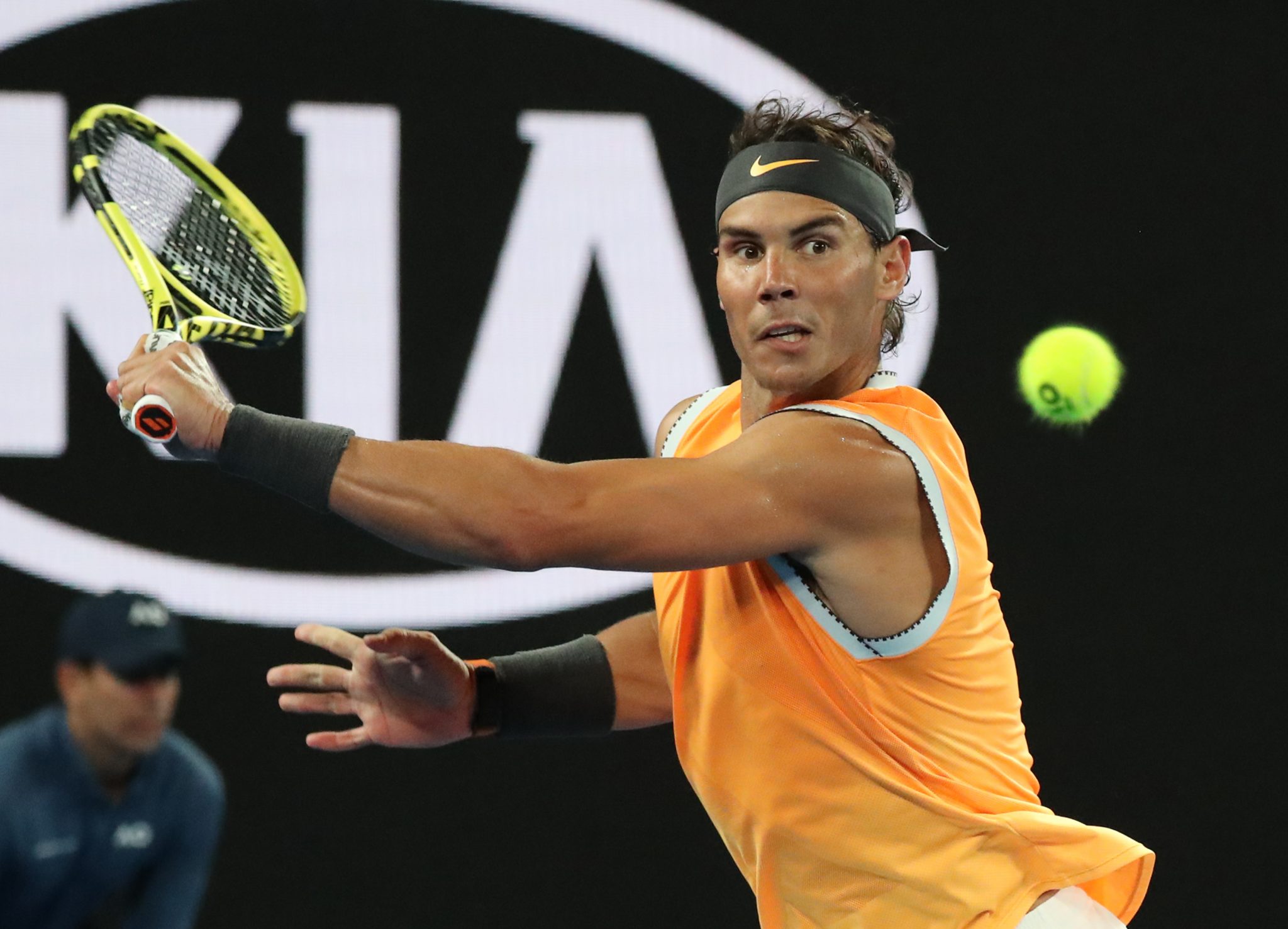 The man they call the king of clay, with close to two decades of evidence to back them up, won the Barcelona Open for the 12th time on the court that bears his name last week by slugging it out for three and a half hours in the final, 6-4, 6-7 (6), 7-5, against one of the top stars of the rising generation.

It was the longest final in memory at an ATP event that showcased contrasting styles, as the all-court Tsitsipas used his elegant one-handed backhander and aggressive net play in trying to get the ball away from the southpaw Nadal’s mighty forehanded topspin bombs, and each man worked to close the point with a winner. Someone noted, “It could have gone either way.” What someone never adds is that it did not; so maybe in fact it could not.

Still, Rafael Nadal’s win over Stefanos Tsitsipas was expected if by no means certain. The man of Manacor, who is going on 35, went into the clay season with back problems and was beaten in the quarters of the opening show of the circuit, the Monte-Carlo Masters (played in a suburb of Monte Carlo on French soil), by Andrey Rublev. If there was any consolation for his fans — for Rafa, there is none — his rival and current world No. 1 Novak Djokovic went down to Dan Evans in the round of 16, but when the 22-year-old Tsitsipas, the finest Greek player since Taki Theodoracopulos, beat Rublev for the trophy that Nadal has won a record 11 times, the Barcelona final added a generational slant to its plot line.

Rafa Nadal, as seen on TV, seemed to be in complete control, which when you have the top men up against each other means point-for-point until one or the other gets two in a row and holds on to the advantage (score-wise it is like where in basketball everything hangs on the last possession). The dashing, risk-taking younger man seized his chance when it came in the second set. But Nadal kept his head (as all around him were losing theirs) and played crushingly decisive tennis in the deciding third.

That is the tennis news, folks, except it should not pass unnoticed that in the same week the Russian–Israeli Cinderella of the year, Aslan Karatsev, played in Belgrade, beating the mighty Novak on his home court in the semifinals of the Serbian Open. Karatsev, (who was coming out of nowhere, ranked somewhere in the hundreds) had a fantastic run to the semis at the Australian Open (lost to Djokovic) and then took the Dubai Championships (despite his Israel connection, but does this show the power of a steady U.S. hand in foreign policy, or just his talent, or what?). He is not in chronological terms a “next-gen” member, but he lost a couple years due to injury and thus at 27 he is catching up on what he might’a, could’a, but didn’a when he was Tsitsipas’s age.

They play Madrid next week, then there is Rome, and finally Paris, which, whatever happens, Rafa will always have.