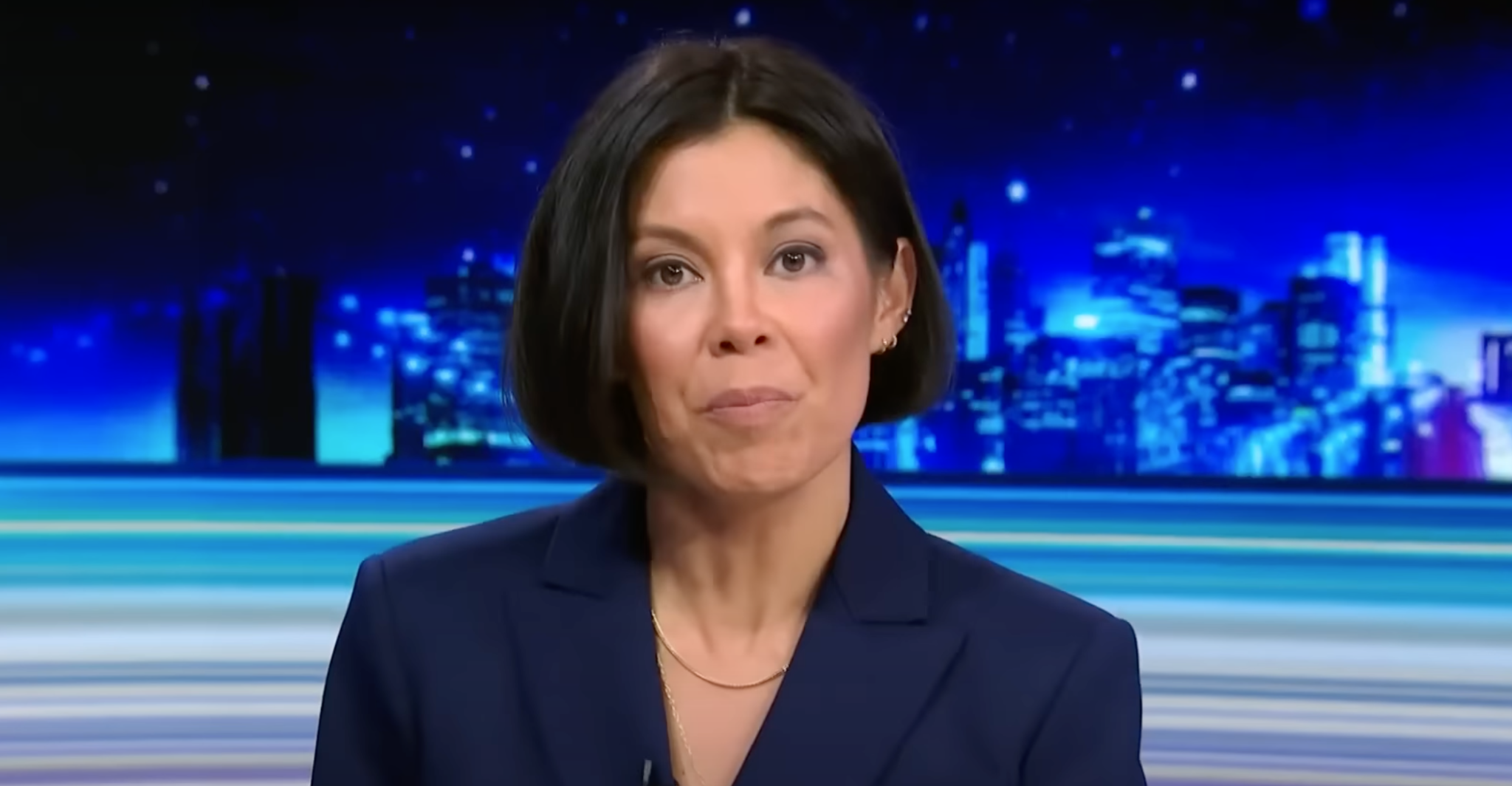 Alex Wagner made her debut last week as the replacement host for Rachel Maddow’s 9 p.m. MSNBC slot. In her first week, Wagner demonstrated just how big of a loss MSNBC was dealt when Maddow decided to whittle her show down from five nights a week to one to focus on several other projects.

But the problems didn’t stop with Wagner’s demonstration of her incompetence. The dogmatic progressivism of Wagner’s show has not connected with audiences.

In her first episode of Alex Wagner Tonight, Wagner just barely crossed the two-million-viewer mark. That was respectably close to Maddow’s ratings — last Monday, the longtime host achieved 2.7 million viewers while the previous Monday she reached 3.5 million. But Wagner’s viewership immediately dropped. On Wednesday, she hit 1,792,000 viewers, fell to 1,577,000 on Thursday, and settled at 1,476,000 on Friday.

For the first week of her show, Wagner dug into left-wing culture war activism, exceeding even Maddow in her focus on social issues. Wagner cast right-wingers who object to teaching children progressive ideas on race or LGBTQ issues as authoritarian Christian nationalists.

So far, Wagner’s content has been unable to beat any of Fox News’ evening programming. That failure is likely a disappointment to MSNBC’s executives, who are desperate to come up with programs that can be competitive with Fox’s.

Sean Hannity, Wagner’s direct competitor in the 9 p.m. slot, achieved over three million viewers on Tuesday and ended the week with just over two million viewers on Friday. That is consistent with Fox News’ recent run of dominance over all other cable networks.

For the first week of her show, Wagner dug into left-wing culture war activism, exceeding even Maddow in her focus on social issues.

Maddow is the one non-Fox News host whose ratings can compete with Tucker Carlson Tonight, the Five, the Ingraham Angle, and the Sean Hannity Show. Last Monday, she achieved 2,753,000 viewers — just short of Hannity’s 2,829,000 and behind Tucker Carlson Tonight and the Five but ahead of Jesse Watters Primetime and Special Report With Bret Baier. In addition, when Maddow first started her MSNBC show back in 2008, she doubled the ratings in her time slot within a month.

Wagner, as a progressive woman, fits Maddow’s political mold. She also checks the diversity box, which has become ever more important in mainstream media. MSNBC trumpeted to the New York Times that Wagner would be the only Asian American to host a primetime cable news program. (Her mother is an immigrant from Myanmar; her father, who co-chaired former President Bill Clinton’s campaign, was of European ancestry.)

Wagner has co-hosted Showtime’s weekly documentary show, The Circus, since 2018, but she has kept out of the cable news spotlight in recent years. From 2011–2015, she hosted a daytime MSNBC program, Now with Alex Wagner, but that was canceled over the network’s concerns that wall-to-wall leftist political commentary wasn’t driving enough viewership. Wagner also co-hosted a morning show on CBS, CBS This Morning, from 2016–2018. She became more visible in February 2022 when she returned to MSNBC to guest-anchor All In with Chris Hayes and the Rachel Maddow Show.

So why are Wagner’s ratings falling short of her forbearer Rachel Maddow or her competitor Sean Hannity?

She’s digging deeper than Maddow into the trenches of the culture war. Whether it’s LGBTQ sex education in elementary schools, transgender athletes in women’s sports, or race activism in public schools, she seems committed to defending progressive orthodoxy to her dying breath.

For her first week’s shows, Wagner went on the ground in Florida, which she cast as a conservative hellscape. Wagner investigated the impact of Florida Gov. Ron DeSantis’ educational policies, including the so-called “Don’t Say Gay” law, which requires lessons on LGBTQ issues for elementary school students to be age-appropriate. She described the governor’s policies as a plot to insert Christian values into public schools.

“What [DeSantis] is doing here,” she said, “is drawing a line between alleged woke leftist values and his state’s American — which is to say Christian — virtues and values.” Wagner reported that many teachers told her in Florida that “the Christian nationalism thread” spanned DeSantis’ policies. When one guest, the dean of Columbia University’s journalism school, described Florida’s education policies as “a very specific attempt to reframe the nation itself as a default Christian state,” she wholeheartedly agreed.

Also a topic of discussion on her show were state laws that forbid boys from competing in girls’ sports. She described these policies as “anti-trans.”

“They’re investigating female athletes just like in a court,” she said, speaking on the process in Utah to determine an athlete’s biological sex when complaints are lodged.

Wagner also criticized civics trainings given to Florida teachers that taught the U.S. was not founded on the separation of church and state and interviewed a Florida school board member who said she faced backlash from right-wing activists who oppose critical race theory.

In so doing, Wagner is positioning herself as a progressive stalwart against conservatives’ increased focus on culture-war issues.

Wagner obviously hopes to rile the passions of the extreme Left to draw their viewership rather than compete for the middle of the country. To do so and match the ratings of Maddow will require Wagner to exhibit a charisma and professionalism that she has so far been unable to deliver. Her stumbling start was an omen that she may not ever be able to do so.

MSNBC is debuting Wagner’s new left-leaning show at the same time that another network, CNN, has decided that leftist talking points don’t sell with cable news audiences. Three days after the premiere of Alex Wagner Tonight, CNN announced that it would cancel Reliable Sources, Brian Stelter’s left-wing media show. The decision appears to be part of CNN leadership’s effort to return to news reporting to try to fix the network’s dismal ratings. (READ MORE from Ellie Gardey: CNN Sacks Stelter)

It’s too early to conclude that Wagner will be unable to match Maddow’s ratings. It takes time to develop a loyal following like Maddow’s and, compared to Maddow, Wagner is starting with low name recognition. When Maddow started her show, she had already gained fame for her many appearances on Countdown with Keith Olbermann and her hosting duties on Air America Radio. The other primetime hosts on Fox News, MSNBC, and CNN (Tucker Carlson, Sean Hannity, Laura Ingraham, Chris Hayes, Lawrence O’Donnell, Anderson Cooper, and Don Lemon) also are more established than Wagner.

The new MSNBC host has assigned herself the difficult — likely impossible — task of selling radical leftist social policies to the masses. That may be her undoing.