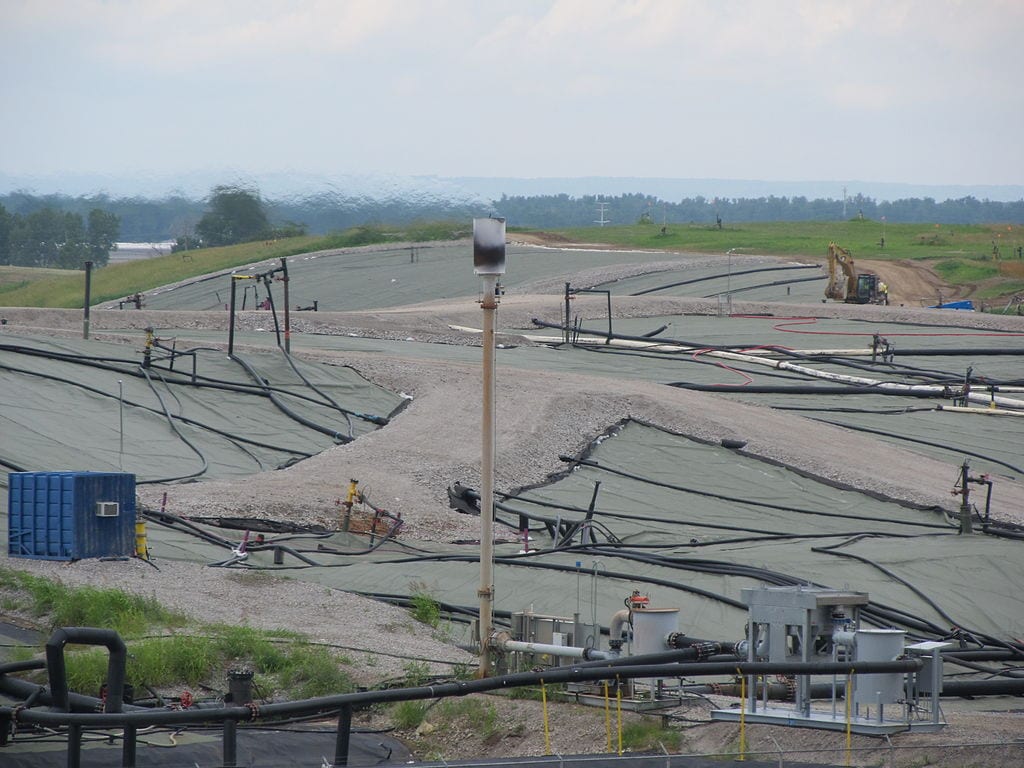 Public policy is, at its essence, the act of making choices. With any particular policy problem, there are a myriad of solutions to it, and it is up to policymakers to carefully assess these options as a way of determining which solution would be best.

There are a wide variety of tools at the disposal of policymakers — two of the most-prominent being “cost-benefit analysis” and “comparative risk assessment.” Unfortunately, the utility of cost-benefit analysis is limited, since it can only tell you if a particular decision makes sense from a fiscal perspective (i.e., do the economic benefits outweigh the economic costs).

Take a policymaker’s analysis of whether a new refinery ought to be built in a community. Comparative risk assessment allows you to determine, then compare and contrast, the risks from direct exposure to the chemicals at that refinery — as well as to the impact on community health from the economic opportunity the plant will bring (will cancer risk double from exposure to the plant, or will it halve due to the better food and health care options that a local job boom will bring?).

Or, take choices in environmental remediation. The discussion to clean up polychlorinated biphenyls (PCBs) in the Hudson River has long been centered on comparing the risks of continued exposure to the public from PCBs buried under layers of sediment to whether those risks are increased or exacerbated by dredging up those sediments.

And because we have a much better understanding of the science of both exposure and risk today than we did decades ago, we are having enormous debates over what to do with marginal environmental choices our country made throughout the 20th century — what to do about asbestos in buildings, as another example. Do we seal off asbestos, thereby minimizing risk, or do we rip it out, creating the very airborne particles of asbestos that we are trying to abate?

Such is the continued debate surrounding the West Lake Landfill in Missouri. The saga of West Lake has been emblematic of everything wrong with federal environmental policy over the last half-century. In the early 1970s, waste material from the Manhattan Project was illegally disposed of at the site, and in 1977, the Nuclear Regulatory Commission reported on that illegal dumping. The site was proposed to be listed as a “Superfund” site under the Comprehensive Environmental Response, Compensation, Liability, and Recovery Act in 1989 and was placed on CERCLA’s “National Priorities List” in 1990.

That’s not a typo. West Lake has languished on the federal government’s “National Priorities List” for nearly thirty years — and this resulted in a disheartening game of political football, where, at one point, it looked like the U.S. Army Corps of Engineers was going to take over the clean-up responsibility.

Thankfully, that didn’t happen, and in February of 2018, the U.S. EPA announced a remediation proposal.

Sadly, however, in the course of its three decades of study, the EPA didn’t do such a great job at assessing and comparing risks, since they decided that encapsulating and sealing the waste wasn’t what it wanted to do, and instead, introduced a very risky concept of taking waste out of the landfill by rail.

No one disputes that for the widest variety of goods, rail transportation is an excellent option. A massive amount of cargo can be moved vast distances for a minimal energy cost — and America has terrific infrastructure for such transportation.

But when it comes to hazardous material, the nation should approach such options with more than a bit of skepticism. We recognize, for instance, that it makes much more sense (both economically and from a risk-mitigation perspective) to transport oil via pipeline rather than by rail (this has long been one of the issues at the center of the Standing Rock pipeline debate — experts are very clear that the pipeline option is far safer than train).

According to Statista, the statistics portal, between 2013 and 2017, there were between 11,000 and 12,000 train accidents or incidents each year in the United States! According to the NTSB, every year nearly 1,000 people are killed in train-related accidents, and just about every two hours a person or vehicle is hit by a train! Most importantly, it is estimated that almost every two weeks a chemical spill is caused by a train derailment, a problem that is exacerbated by the nation’s continued debate as to how we maintain and improve our infrastructure. This presents a real concern when we’re talking about pulling hazardous material out of the ground (where we are presented with one set of risks) and then transporting that material hundreds, if not thousands, of miles, where it presents a risk of exposure to millions of Americans.

Transporting waste from West Lake by train is a bad idea. It not only increases the risk for people in and around St. Louis, but expands that risk to Americans who live and work anywhere between the landfill and where that waste will ultimately be deposited. The EPA ought to rethink this aspect of its proposal, and opt for better encapsulation measures on-site. A proper assessment of risk is essential here.

Andrew Langer is President of Institute for Liberty.