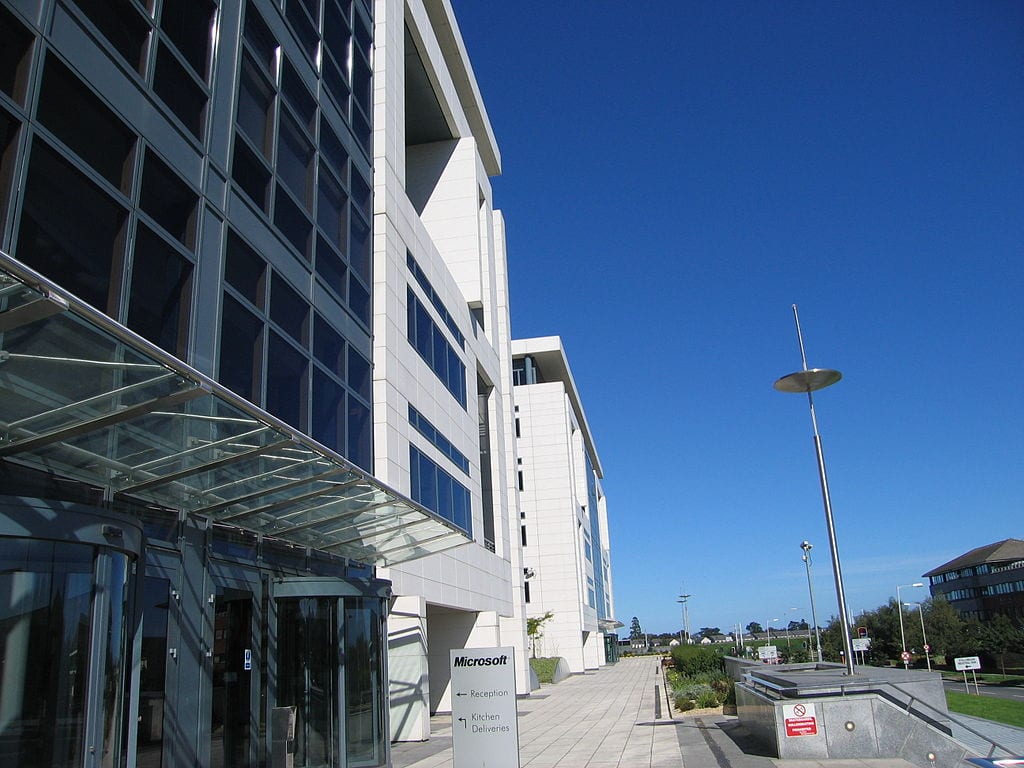 The War on Drugs has seen many casualties — among them the rule of law. Cops have been empowered to simply seize people’s property on the mere assertion of connection to “drug activity.” This is done prior to conviction of any crime — and in many cases, without the person even being charged with one.

Another casualty-in-the-works is respect for the laws of other countries.

The Justice Department is hoping to force Microsoft to violate the laws of Ireland — where the software giant has servers that contain customer data the feds are interested in pursuant to a drug investigation.

The problem is that federal prosecutors — and federal search warrants — have no jurisdiction in Ireland. If Microsoft complies with federal demands, it will be breaking Irish law — which annoys the Irish, who wonder how it would be if the shoe were on the other foot. If Irish authorities asserted jurisdiction in the United States — and issued warrants ordering companies with operations located here to act in ways contrary to U.S. law for the sake of Irish law.

None of this appears to matter to federal prosecutors — who seem oblivious to the dangerous precedent being set and who continue to pursue the matter with the maniacal zeal of Inspector Javert.

Using exceptionally tortured reasoning, the DOJ claims it has the legal authority to compel Microsoft to hand over the data stored on its overseas servers, citing a 1986 law — the Electronic Communications Privacy Act (EPCA) — which was written to deal with domestic wiretapping issues. The authors of EPCA could not have envisioned its provisions being used to suborn data stored overseas — or even domestically — given the Internet (and emails, the object of the feds’ inquisition) didn’t even exist back in ’86.

If we can do it to them, why shouldn’t they do it to us?

Microsoft, understandably, has steadfastly refused to “cooperate” with the feds — and in 2016, the Second Circuit Court of appeals unanimously agreed that the DOJ was operating way out of bounds, invalidating the EPCA-based warrant demanding the handing over of the data stored on Microsoft’s Dublin servers.

The feds appealed the decision and on Oct. 16, the Supreme Court granted cert and agreed to review the case. Oral arguments are expected to begin in February.

This pits the feds not only against Microsoft but also the government of Ireland and the European Commission — both of which are expected to submit briefs in defense of Microsoft’s position later this week.

But the outcome of the case — and the precedent it will be set — has much broader implications.

And much greater dangers.

If the Supreme Court reverses the decision of the Second Circuit and thereby effectively forces Microsoft to violate Irish law, it will broadcast to the rest of the world that the government of the United States feels entitled to stomp the laws of other countries whenever it suits.

The potential mayhem this could incite is enormous, particularly in view of the fact that many foreign companies have operations in the United States, just as many American countries have operations overseas, as Microsoft does. These branches or subsidiaries of foreign companies operating within the United States are expected to abide by American laws — and accept the principle that they are obliged to.

But if the American government declines to respect the laws of other countries, why should they feel obliged to respect ours?

It’s important to consider that it’s a principle at issue — not just a squabble between the United States and Ireland, which is a friendly foreign country. What about less friendly countries? Russia, for instance?

The feds are not only asserting that EPCA — a law written to establish ground rules for domestic wiretapping — somehow gives them authority outside the United States, they are claiming it empowers them to seize private correspondence.

This is a very different thing than listening in to a conversation. An email may not be a physical thing, like a letter — but it amounts to the same thing.

Whatever the Supreme Court decides — for good or ill — will have repercussions that resonate beyond the borders of the United States.

Will it be respect for the rule of law — at home as well as abroad?

Or will Inspector Javert be given the green light to run amok?