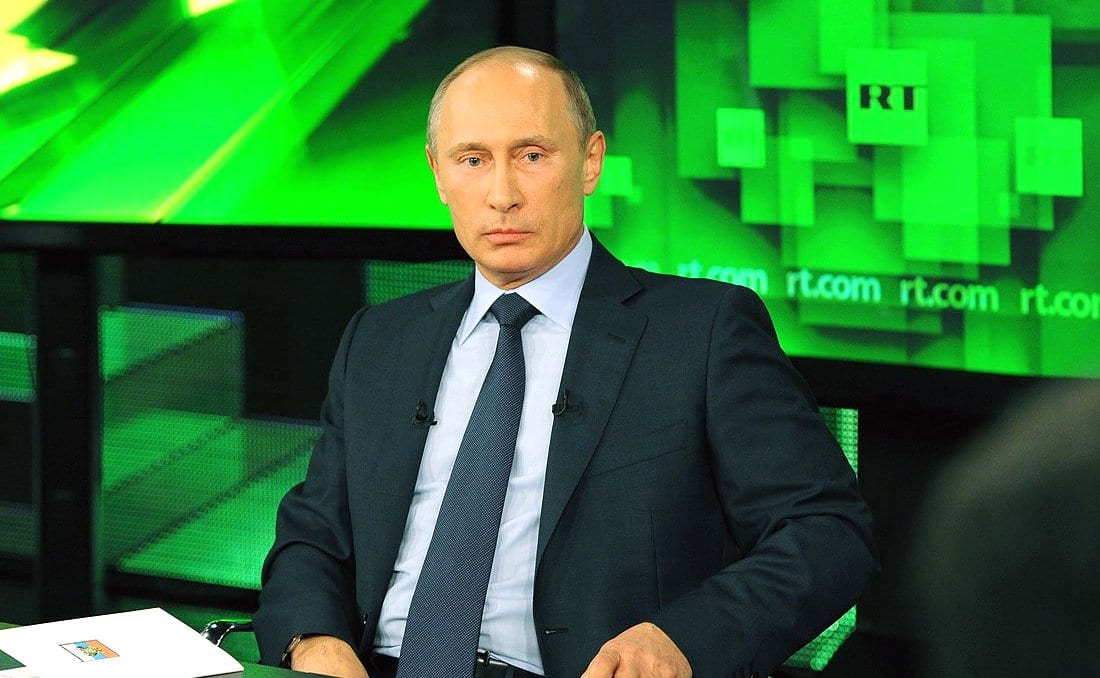 Murder is a common tool of dictators and despots. They order people to be killed to suppress dissent, to punish opponents, and sometimes for sport. But we know of only two — North Korean dictator Kim Jong Un and Russian president-for-life Vladimir Putin — who have used chemical weapons to assassinate individuals.

The only difference between the acts of Kim and Putin and the mass killings using poison gas we’ve seen in the Middle East — by Saddam in Iraq and by Bashar Assad in Syria — is the number of people killed.

Putin’s history of using chemical and radioactive weapons to kill goes back at least to 2003 when Yuri Shchekochikhin was poisoned with Polonium 210 in Moscow. He was a Putin opponent. In November 2006, Alexander Litvinenko, a former Russian intelligence agent and dissident, was poisoned by someone slipping Polonium 210 into his food in a London restaurant.

It’s only when such assassinations (and assassination attempts) happen among us — in Western nations — that we pay attention, and then only for the briefest of periods. The most recent happened on March 4 when Sergei Skripal and his daughter, Yulia, were found on a park bench in Salisbury, England. Skripal was a former GRU colonel who acted as a double agent, supplying Russian secrets to the Brits (and us) for years. After he was caught, the Putin regime exchanged him and three others in 2010 for a four-person spy ring caught operating in the United States.

When it became apparent that the two were poisoned with a Soviet-developed nerve agent, Novichok, British Prime Minister Theresa May accused the Russians of poisoning them and issued an ultimatum requiring the Russian government to explain how Novichok came to be used inside Britain.

Mrs. May was rightly angered. The attempt to kill Skripal is a clear challenge to British sovereignty. President Trump expressed outrage at the event. If Skripal dies, he will be at least the third Russian assassinated by other Russians on British soil. The fact that it is a crime under British law is entirely secondary to the clear message to any Russian dissidents living in the West that they are not safe from Putin, that he can have any of them killed whenever he chooses to do so.

As to be expected, the Russians denied everything. May’s deadline came and went. She took action by expelling over a dozen Russian “diplomats” — suspected intelligence agents — and the Russians promptly responded by booting an equal number of Brits.

There are a great many sanctions — both economic and diplomatic — that could be imposed on Russia. For example, Bank Rossiya is the mainstay of the Putin regime. It handles not only Putin’s enormous personal wealth but much of the Russian energy trade. But interrupting Bank Rossiya’s ability to transact business with Western firms won’t happen because Europe still depends on Russia for much of its oil and gas.

There are five men who are said to run Russia with Putin: Nikolai Patrushev, Sergei Ivanov, Dmitry Medvedev, Alexei Kudrin, and Igor Sechin. They are all former KGB officers who served with Putin or politicians who served with him in St. Petersburg government in the 1990s (or both). All of them could be barred from traveling to Western nations, but that won’t happen because the Europeans lack the guts to sanction the most powerful men (except for Putin himself) in Russia.

And then there’s the company running Russian mercenary troops in Syria. It’s called “Wagner.” It’s linked to Yevgeny Prigozhin, a Putin pal who, among others, was indicted by Special Counsel Robert Mueller. Mueller’s indictments were for show: Putin has said that no one will be surrendered to the U.S. for trial.

Far more effective was the action against Wagner in Syria. On March 10, about two hundred Wagner men were killed when a force of at least five hundred — supported by tanks and artillery — tried to force their way across the Euphrates River near the city of Deir ez-Zor. U.S. Marine artillery and USAF aircraft made short work of them.

If “Wagner” has any legitimate business function, it can be blocked from banking transactions anywhere in the West. Its computer network can be identified and subjected to a cyber-attack that could take down their capabilities for months.

Those are only some examples. But Europe isn’t interested in sanctioning Putin’s regime regardless of how many expat Russians are murdered on their territory. Right now, they are working hard among themselves and with the White House to try to prevent the president from canceling the Obama-Iran nuclear weapons deal.

President Trump has expressed support for further action against Russia, but nothing has happened yet. Mrs. May’s calls for sanctions by the European Union and NATO nations (which are almost one and the same) have been met with expressions of support, but in truth there is no support among the EU nations for even the current sanctions that have been imposed on Russia for its conquest of Crimea and military action in Ukraine.

Though Europe has no stomach for effective sanctions on Russia, the White House announced new sanctions earlier this week against the thirteen Russians and three Russian companies indicted by Mueller for interference in our 2016 election. These sanctions are not enough.

Last summer, Congress passed the “Countering America’s Adversaries Through Sanctions Act,” to punish enemies that act like Putin’s gangster crew. So far, the White House has held off imposing sanctions required by that law on the Russian defense and intelligence sectors. Sanctions can be imposed on Russian energy companies and arms deals. Regardless of Europe’s inaction, the president should impose these sanctions immediately.

Russia, as Defense Secretary Mattis has said, is responsible for the use of poison gas by the Assad regime against civilians and others in Syria.

But Russian aggression — from Crimea and Ukraine to Syria and its attempted interference in our 2016 election — is a constant. Sanctions can hurt the Putin regime as will the president’s decision to send antitank missiles to Ukrainian forces fighting Russian “little green men.” One element is missing from our opposition to Putin’s consistent actions.

Until the president does that, and continues to do so regularly, we will not have the institutional U.S. opposition to Russian aggression that is so badly needed.

Putin is the Stalin of our time. It’s time to treat him accordingly.