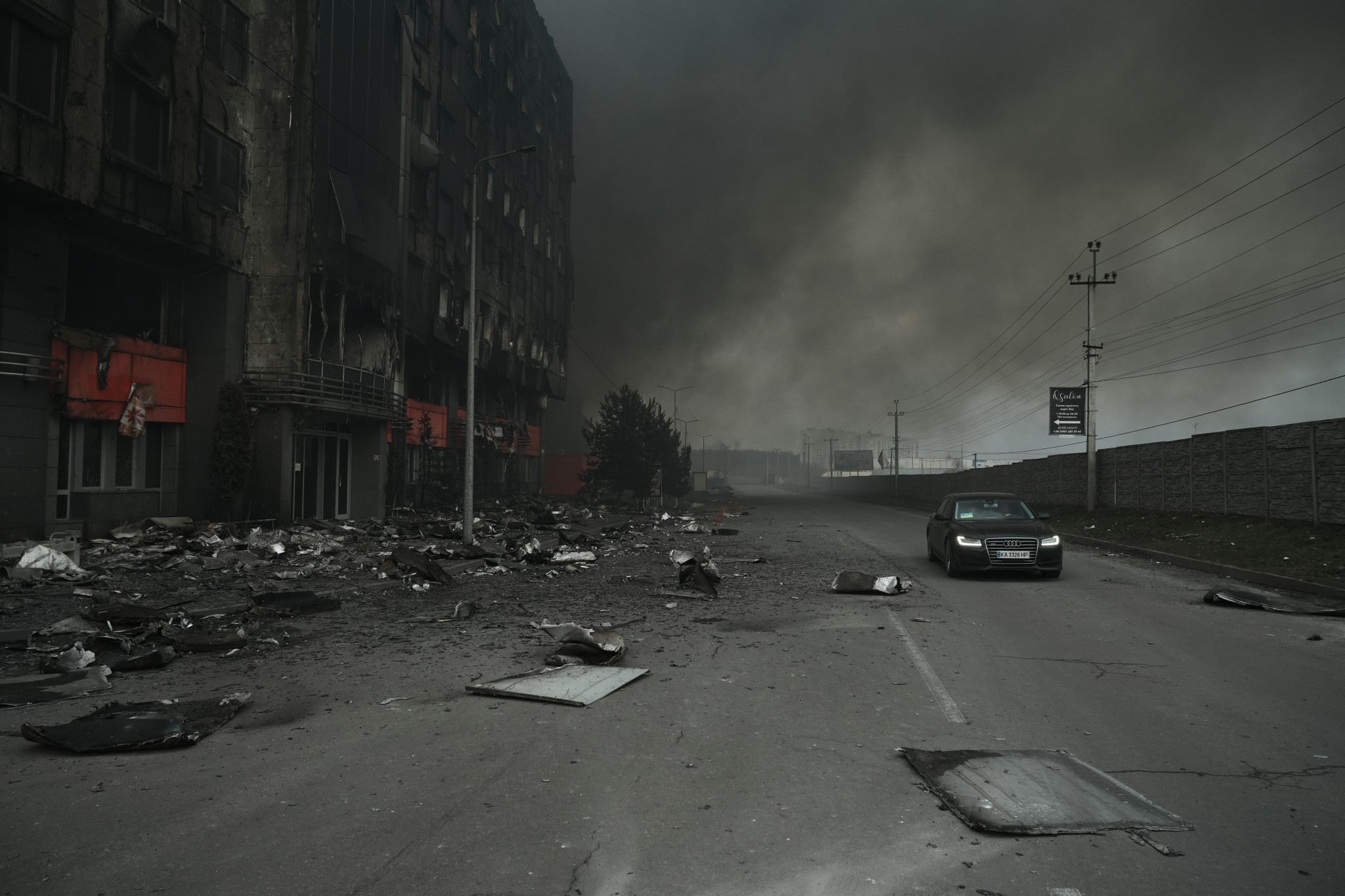 Let’s face facts. Let’s look at something grim and terrifying.

Comrade Putin is an aggressive dictator of a nation with above 6,000 nuclear warheads. He recognizes no limits on his cruelty and his ambition. He’s apparently not feeling well much of the time as judged by the fact that he, a 69-year-old man, rides bare-chested among admiring young men and women on horseback.

He has not shied away from using violent, automaton Syrian killers to seek out and kill the hero of our age, Mr. Volodymyr Zelensky.

This is a Hitler for our atomic age. What idiots we were not to pursue the Star Wars defense against ballistic missiles offered by Ronald Reagan. What fools to force ourselves to be naked before our enemies.

Now we face a nuclear Hitler. There is only one nation with the knowhow to make a defense against the Russians’ megadeath killing machines — if it’s not too late even now. (READ MORE from Ben Stein: Far From Kyiv)

That nation is Israel. They have a shield that can literally knock down an artillery shell. They can do anything. Time to make an alliance with Israel to save all of our souls. Fulbright is dead. So is McGovern. The “Squad” of haters in Congress is not yet big enough to stop America and Israel from standing together to make sure our children and grandchildren have a future.

Up and at ’em, my fellow Americans.