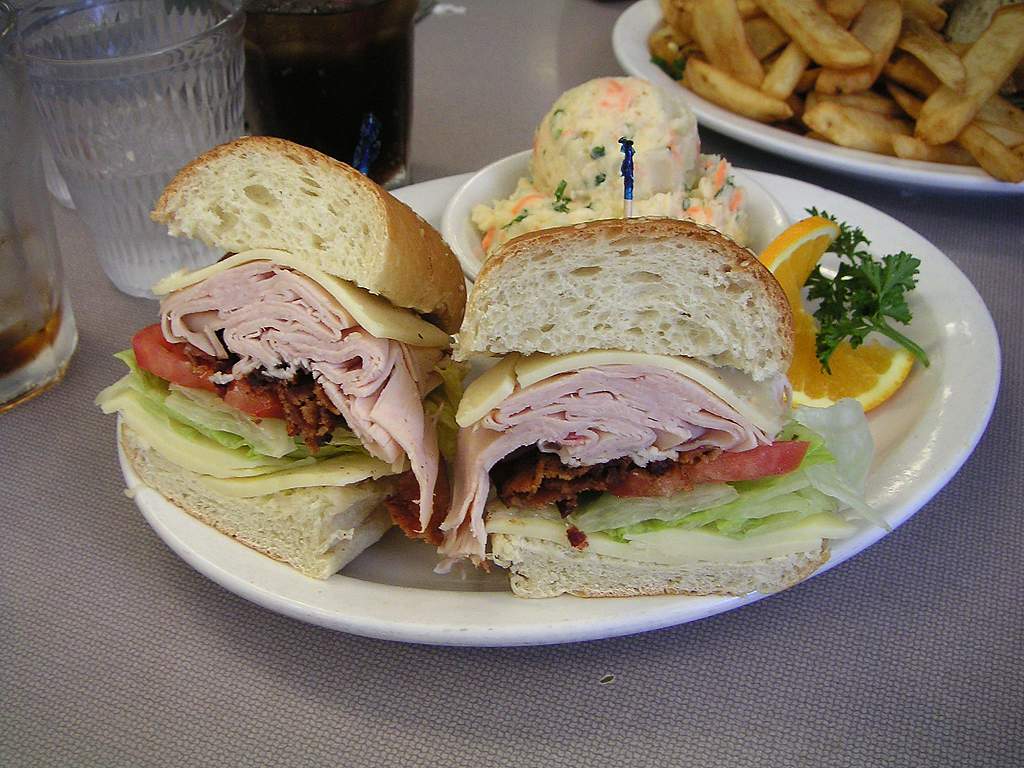 John Montagu was a prominent 18th century nobleman, serving as England’s Postmaster General, Northern Secretary of State, and First Lord of the Admiralty. He financed Captain James Cook’s explorations of the Pacific, was an early supporter of professional cricket leagues, and a great patron of the arts, whose scandalous affair with an opera singer led to her murder.

As the 4th Earl of Sandwich, though, Montagu is not remembered for any of that history. Even when Cook named the Sandwich Islands after him, the name didn’t last — we now call them Hawaii. The reason he is remembered today, of course, is that he couldn’t leave the gambling table long enough to eat, so he had pieces of salted beef brought between bread slices. That way, he could eat with one hand while holding cards with the other. It was so clever that others began ordering “the same as Sandwich,” and the rest is culinary history.

What you probably didn’t know is that on that fateful day of gambling in 1762, Sandwich had inadvertently invented something else, too — global warming.

Don’t take my word for it. There is a new academic study from the University of Manchester concluding that an average sandwich carries “the same carbon emission output as a car driven 12 miles.” Researchers extrapolated that British consumers eat 11.5 billion sandwiches annually, generating roughly 9.5 million tons of carbon dioxide, or the equivalent of 8.6 million cars. And that is only a tenth of the 300 million sandwiches eaten every day by Americans. We even celebrate National Sandwich Day every November, or at least I do.

You may have been under the impression that the primary causes of man-made climate change had to do with driving cars, burning fossil fuels to make electricity, or perhaps livestock emitting methane gas. But if you think about it, all of those things go into the making of every humble sandwich. The bread comes from wheat that requires the use of fertilizer and mechanized equipment. Food packaging is made of plastic that comes from oil. Shipping requires large amounts of fuel, as do refrigeration and trash disposal.

Clearly, additional government regulation is needed, or at least a serious change in our eating habits, according to the study. One of the authors calls for changing the expiration dates on packaged sandwiches to increase their shelf life and reduce disposal costs. But the more important point in the study is that we should change our sandwich’s content. Obviously, bacon, ham, and sausage contribute the most to a sandwich’s carbon footprint, especially compared to the tofu sandwich, for example. Worst of all, apparently, is the breakfast sandwich with bacon, egg, and cheese. They recommend drastically reducing ingredients with a higher carbon footprint, especially lettuce, tomato, meat, and cheese.

We are told that slashing these ingredients from sandwiches would not only reduce carbon emissions (by as much as 50 percent!), but would also reduce the number of calories and make people healthier. I have no doubt that is true. That’s because we have a simple name for a sandwich with no lettuce, tomato, meat, or cheese — we call it bread.

The University of Manchester website has a lengthy article announcing the study, and asking readers to ponder a simple question: “What is the environmental impact of your lunch-time sandwich?” The author explains, “Given that sandwiches are a staple of [our] diet… it is important to understand the contribution from this sector to the emissions of greenhouse gases.”

All of this is true, of course, to the extent that everything mankind does has some impact on the environment. Which always leads me to wonder what role humans are supposed to play. Many activists view people as destructive interlopers whose activity is always negative to his natural surroundings. Nature must be protected from mankind, and thus his access to resources limited.

Conversely, I rather view people as part of the environment. In fact, we are the only species with the capacity to improve it for its own sake. Conservationism was founded on the principle of using natural resources to improve our standard of living, while also ensuring their availability for future generations. Sandwiches are an important part of that standard of living.

Arguments about the causes of global climate change are likely to continue for the foreseeable future. But I have trouble believing an eating habit begun in 1642 is very high on the list. I may write more about it later, but right now it’s lunchtime and I have an important appointment — with a sandwich.