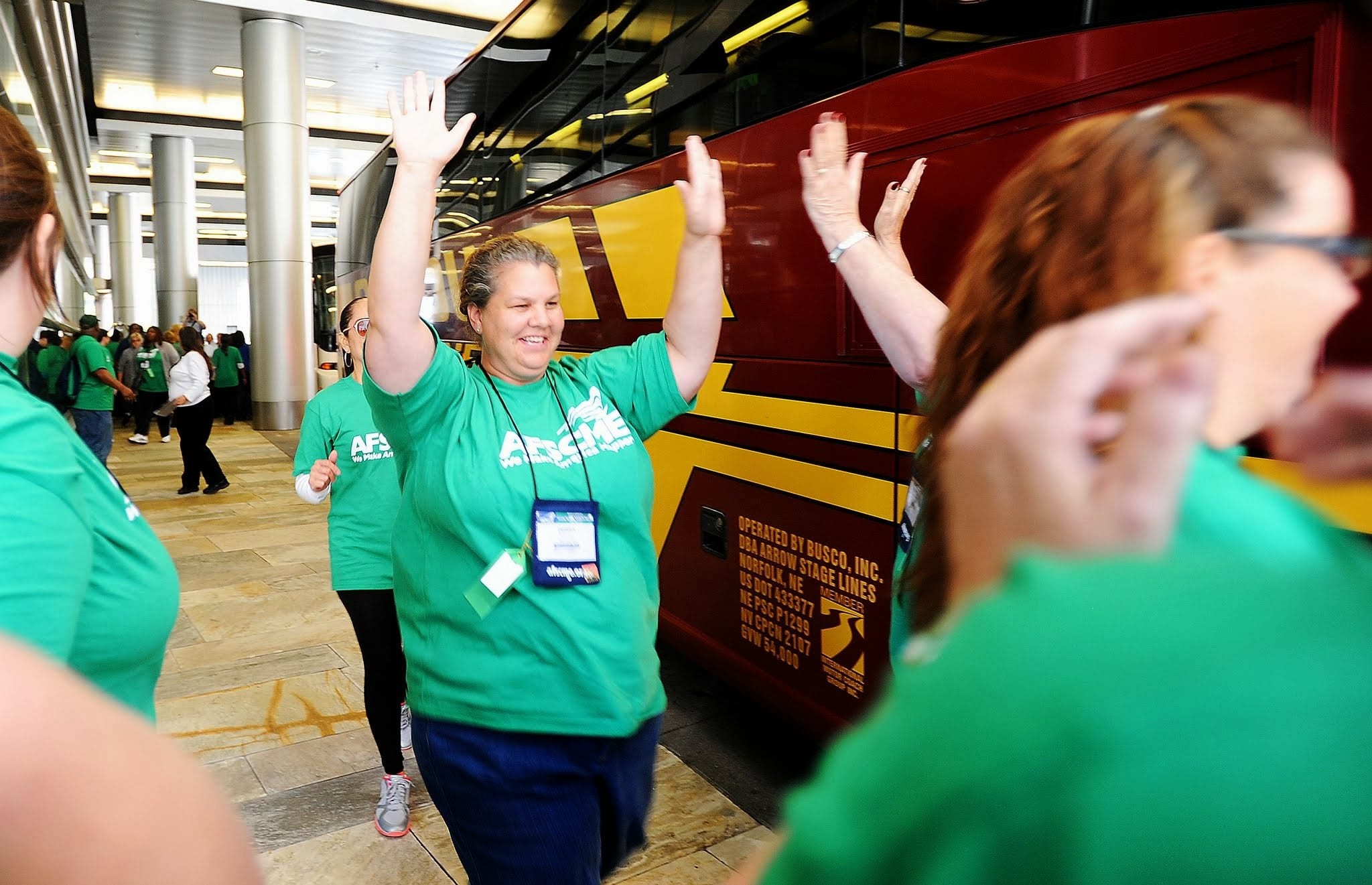 Public sector workers who haven’t affirmatively chosen to support labor unions should see a bump in their paychecks as soon as this Friday, thanks to the Supreme Court’s decision today in Janus v. AFSCME. The decision holds that forcing public sector workers to financially support a union violates their First Amendment speech and associational rights. But it goes further than that, taking aim at the convoluted “opt-out” schemes that unions have put in place to make it almost impossible, as a practical matter, to escape paying union dues.

After Janus, opt-out is dead. As the court’s opinion states:

Neither an agency fee nor any other payment to the union may be deducted from a nonmember’s wages, nor may any other attempt be made to collect such a payment, unless the employee affirmatively consents to pay. (p. 48)

But don’t expect the unions to simply follow the law without a fight. Already, labor attorneys are surely hard at work to contrive arguments that any kind of interaction with a labor union constitutes “affirmative consent” and that, once ensnared into paying union dues, public workers will be stuck doing so for years—or at least until the next opt-out window.

Janus suggests, however, that these ploys won’t work. Public sector workers, like all Americans, have a right to choose with whom they associate and what speech they support, free from government coercion. And limitations on that right are subject to close scrutiny by the courts. So, while the unions will kick and scream, they will be dragged, if necessary, into compliance with the law and full recognition of public sector workers’ First Amendment rights.

About the Author: Andrew Grossman is a partner with Baker Hostetler and the attorney who filed an amicus brief pro bono on Competitive Enterprise Institute’s behalf in this case.