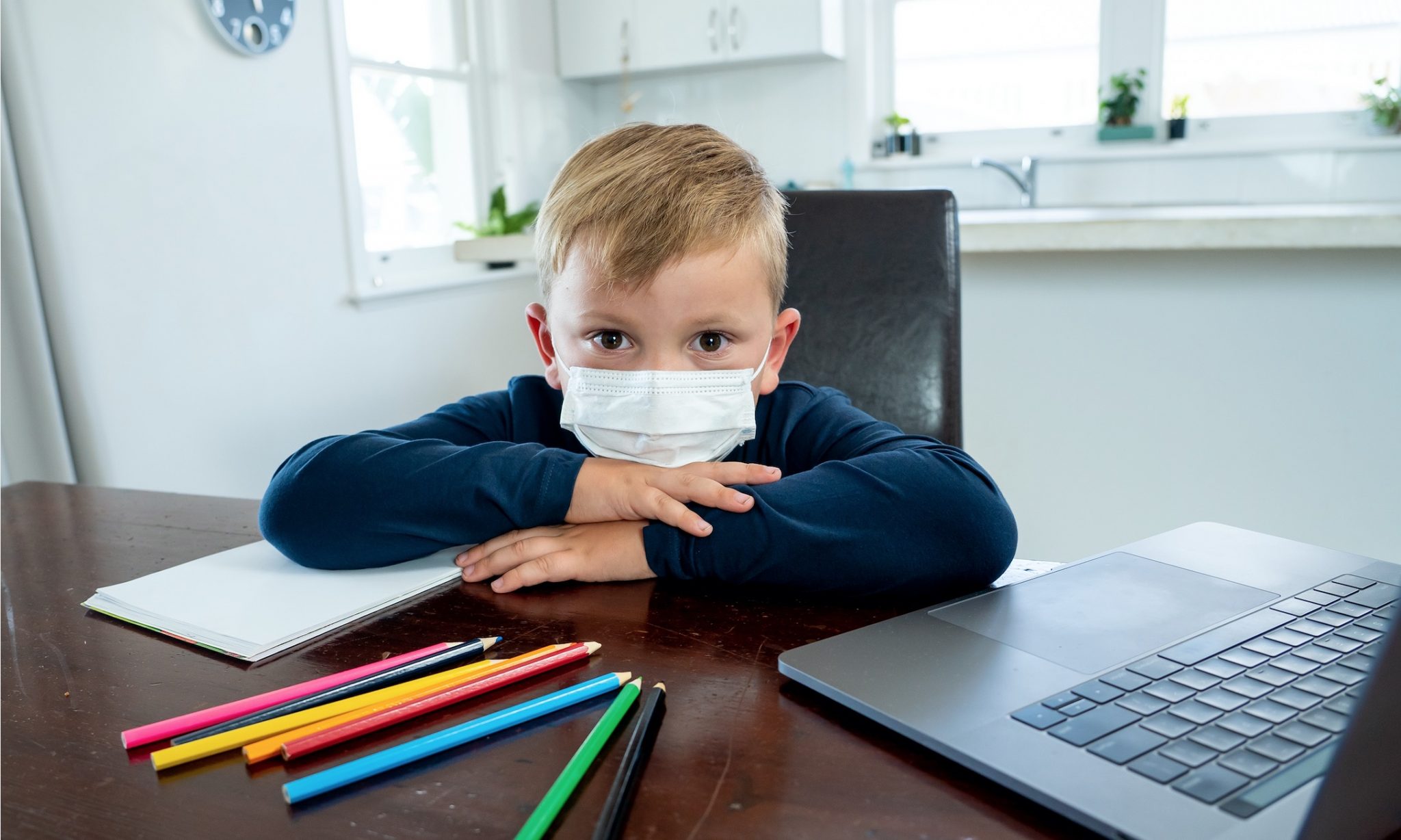 Decades from now, historians will ask themselves why most of America’s governors shuttered public schools for months because of the coronavirus outbreak. Worse, America’s parents didn’t even complain.

Our future selves, if the country rebounds, will be baffled that an establishment dead set against homeschooling became so gripped with fear that it sent children in need of an education away from the schoolyard. And if we’re lucky, they’ll be astonished that the governing class gave so little thought to the damage the move was bound to do to vulnerable kids who face dim economic prospects without a solid education.

They’ll wonder why voters just went along with the scheme and why public school teachers didn’t fight to keep schools open because education is an essential service.

I’ve waited in vain for someone to mention that schools really should be opened as soon as possible.

Obviously governors wanted to shield children from a disease that can be fatal, even if deaths from infected children are exceedingly rare. One death is one too many.

But ignorance and feelings of helplessness also can be hazardous to one’s health, and they can rob a young person of a promising future and sense of well-being.

This is a reaction that never had occurred to the Centers for Disease Control and Prevention. Early coronavirus guidelines recommended school closures only when an infected person had been in a building or in areas of high infections rates — and then for two to five days.

For the past few weeks, I’ve tuned into online discussions on education during the coronavirus shutdown, and I’ve waited in vain for someone to mention that schools really should be opened as soon as possible.

Two words I’d love to hear: summer school. Particularly for students who need it — which would be most students.

Instead, Washington’s great minds noddle about the need for better 5G Wi-Fi in underserved communities or the need for local governments to deliver school lunches to needy children.

They speak as if they are dealing with a jigsaw puzzle for which they have all the pieces.

So I called Bill Evers, a senior fellow of the Independent Institute’s Center on Education Excellence, a fellow veteran of the phonics and math wars and one-time education adviser to the Coalition Provisional Authority during the U.S. occupation in Iraq.

I trust Evers’ take because he values learning, not simply for its role in career and financial success, but more because, as he put it, education offers “the store of knowledge to help get the most out of life.”

He listed the problems that school closures present for students.

“Virtual studying has been around a long time, and the schools are not ready for it,” Evers noted. The problem: “If you’re not doing concentrated learning, you’re not learning the way you should be.”

It’s too easy to fall through the cracks. Last month the Las Vegas Review-Journal reported that 21 percent of students enrolled in Clark County schools had no contact with the district after campuses were closed.

Knowledge workers working at home have the tools and life skills to push their children to participate. But children whose parents continue to work during the pandemic may lack adult supervision. And even if their parents have the technology and time to oversee young children, many parents may not know how to teach children to read or compute.

They’re not teachers — and it is folly to think everyone is equipped to handle that job.

Evers sees countless children who are about to experience “the summer slide” — except it is not a summer but two seasons of students not learning to read, not discovering the physical world around them, not being steeped in history.

And there’s an antidote to this problem: schools.

School districts in areas without dangerous infection rates could open their doors. Logistics fiends have looked at ways to allocate time in ways that limit the number of children in a classroom at a given time. Maybe it starts with three days of class time per student. Or half days.

Families with health issues can keep their children home and rely on virtual learning. But most children could return to the classroom and resume their journeys in the world.

President Donald Trump is the rare politician who argues in favor of opening up schools — which sets him above those who cling to a path they frame as risk-free. There is no such thing.

Children stuck in front of TV sets and no books are going to fall behind, and then grow up and see other kids armed with knowledge that gives confidence. Income inequality will grow.

In 1983, the U.S. Department of Education released a report, “A Nation At Risk,” that warned, “If an unfriendly foreign power had attempted to impose on America the mediocre educational performance that exists today, we might well have viewed it as an act of war. As it stands, we have allowed this to happen to ourselves. We have even squandered the gains in student achievement made in the wake of the Sputnik challenge. Moreover, we have dismantled essential support systems which helped make those gains possible. We have, in effect, been committing an act of unthinking, unilateral educational disarmament.”

The people who wrote that had no idea how bad things could get.