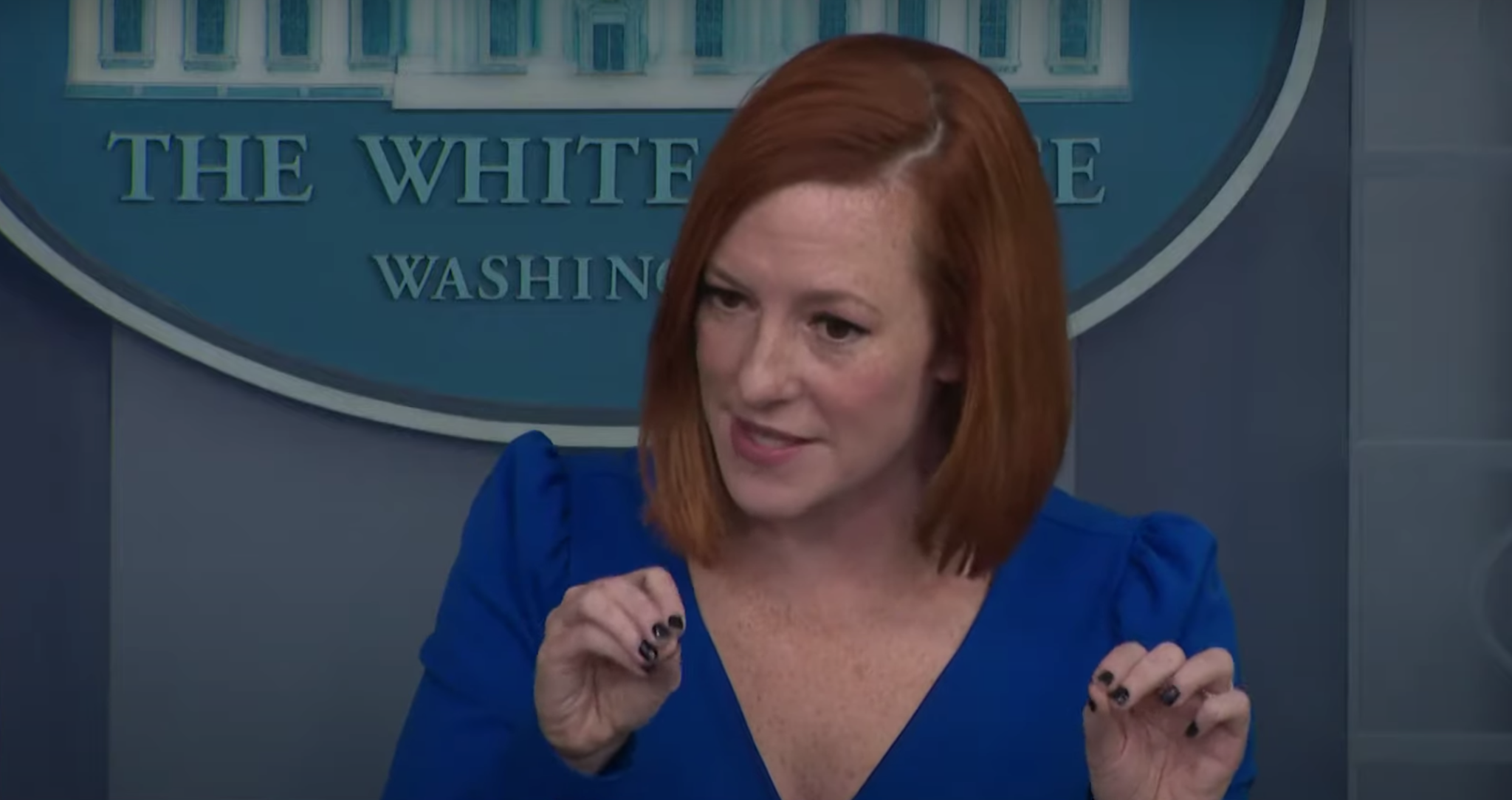 Press Secretary Jen Psaki snapped at EWTN Global Catholic Network reporter Owen Jensen Wednesday when he asked whether President Joe Biden and Pope Francis will speak about abortion when they meet in Rome on Friday.

“You asked me most often, if not every time, about abortion,” Psaki said at the daily press briefing.

When Jensen asked, “Is there a problem with that?” Psaki responded, “There’s not. You can ask anything you want.”

She said that the “centerpiece” of the pope and president’s discussions would be issues where “there’s a great deal of agreement and overlap.”

Psaki went on to acknowledge that Biden and Pope Francis disagree on abortion, saying Biden “is somebody who stands up for and believes that a woman’s right to choose is important. The pope has spoken differently.”

She told another reporter that the two will discuss the “issues of poverty, combatting the climate crisis, ending the COVID-19 pandemic, where there is alignment in the ability to have deep substantive discussions.”

“I think the president’s faith is, as you all know, quite personal to him,” she added. “His faith has been a source of strength through various tragedies that he has lived through in his life. Many of you who have served on pool duty know that he attends church every weekend and certainly I expect he will continue to do that. So the fact that this will be his fourth meeting, he has a very personal relationship with Pope Francis.”

Jensen also asked Psaki whether Biden agrees with Pope Francis’ assertions that abortion is murder and is like hiring a hitman.

“You know that the president believes in a woman’s right to choose,” Psaki replied. “You’re very familiar with this issue. We’ve spoken about it many times.”

Last month, Psaki and Jensen also clashed over abortion. The press secretary said Jensen has not “ever been pregnant” and has “never faced these choices.”