Main Street U.S.A.,Top Story Black Lives Matter,Law and Order Support for Protesters Cooling Off - The American Spectator | USA News and Politics
Menu
Main Street U.S.A.
Cooling Off on Protest
Can it be that law and order is a bipartisan issue?
by William Murchison
John Gomez/Shutterstock.com 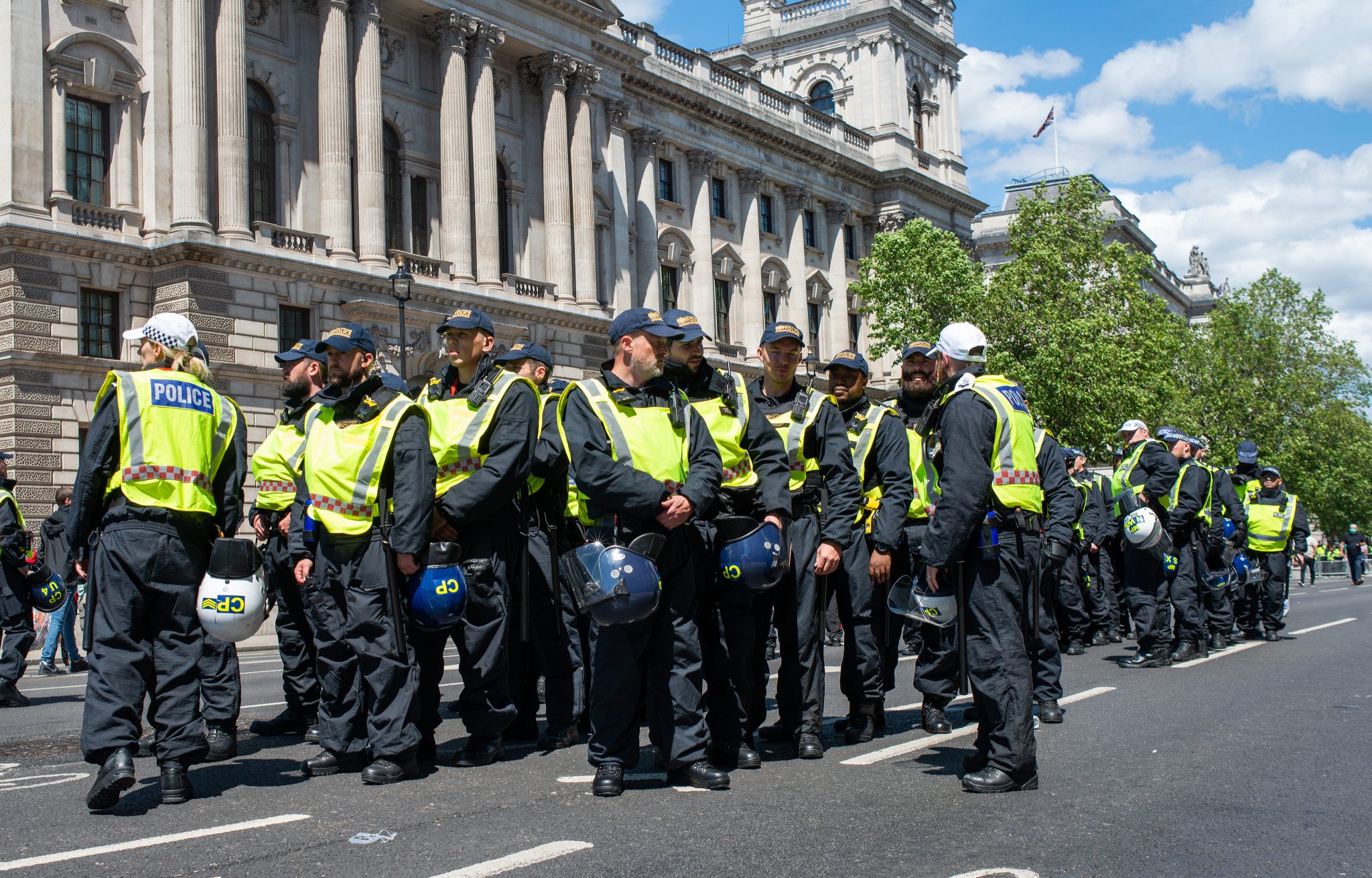 We live in the age of assertion. Nothing requires proof — least of all a claim about racial injustice, such as “ ‘Law and order’ is just another name for an excuse to come down hard on people of color seeking affirmation of their long-disregarded rights.”

You’ll get no argument on that point from the progressive media, which normally gives a hall pass to anyone with deep suspicions that America isn’t half the country celebrated by the textbooks.

A new Monmouth University Poll suggests two-thirds of us see law and order as an immediate national problem: Republicans and GOP-leaning independents more so than Democrats — but with up to two-thirds of non-white non-Republicans sharing the same concern. Says the director of the poll, Patrick Murray: “It appears we are looking at a divergence between politics and experience … for people of color [unlike for Republicans] partisan identity seems to be driving their opinion on this issue.”

As well it might. Whose neighborhoods get torched and looted — as in Minneapolis and Kenosha, Wisconsin — when police are called out to restrain Black Lives Matter protesters? The neighborhoods of inner-city blacks, who you might suggest have a right to feel used by the protesters and marchers and Molotov cocktail-throwers.

A huge chunk of the American population lost its temper following the George Floyd killing in late May. Dogmatic rage came easily back then. How could this outrage have happened? What to do but exhibit counter-outrage? Bang! Crash! Smash!

In the tension of the moment, with a deadly virus vexing attempts to control it, and nearly unprecedented political hatreds lighting up the sky, one might as readily put a hurricane on slow speed as calm the agitation of an aroused populace.

That would be pending, nonetheless, the rediscovery that “law and order” — a phrase older by far than Donald Trump — can’t be gotten around as an essential element of democracy. You can’t turn over the streets to self-deputized angels of vengeance. Oh, they’ll wreak vengeance all right — along with destruction and the possibility of civil war.

The dogmatism of Black Lives Matter, viewed as a loose coalition or just a mindset, leads not to justice but rather to disorder. The protesters, in their own eyes, are right; everybody else is wrong and racist and probably deserving of rough treatment.

So hardened and cruel this particular dogma becomes that in Los Angeles County last weekend a crowd of cruel and hardened types tried to block a hospital emergency room to which two sheriff’s deputies, victims of an assassination attempt, were being rushed. The crowd, unblushingly, expressed its hope the deputies would die.

So. Black lives matter. Other lives not so much. What a formula for peace — assuming that’s what we want here; peace and civility and cooperation and other attributes definitely not invented or monopolized as talking points by the White House’s current occupant.

The Monmouth poll says 52 percent of respondents have confidence in Joe Biden as a guarantor of law and order, whereas just 48 percent so regard Trump. The division is in fact a close one, and a reminder, in a democratic order, of the necessity of streets and workplaces safe for citizens to venture.

No law, no order, no freedom: it’s about as clear and simple as that. Clear and simple enough that numbers consistent with the Monmouth poll responses would likely welcome media attention — finally — to the indisputable problems that go with lawlessness and disregard for the binding, as distinguished from the loosening, elements in the patterns of life.

The idea that black lives are to be avenged and protected by the destruction of law and order would be laughable were it not so contrary to every consideration of respect for blacks, for whites, for browns, for the whole multi-color range of just plain Americans.