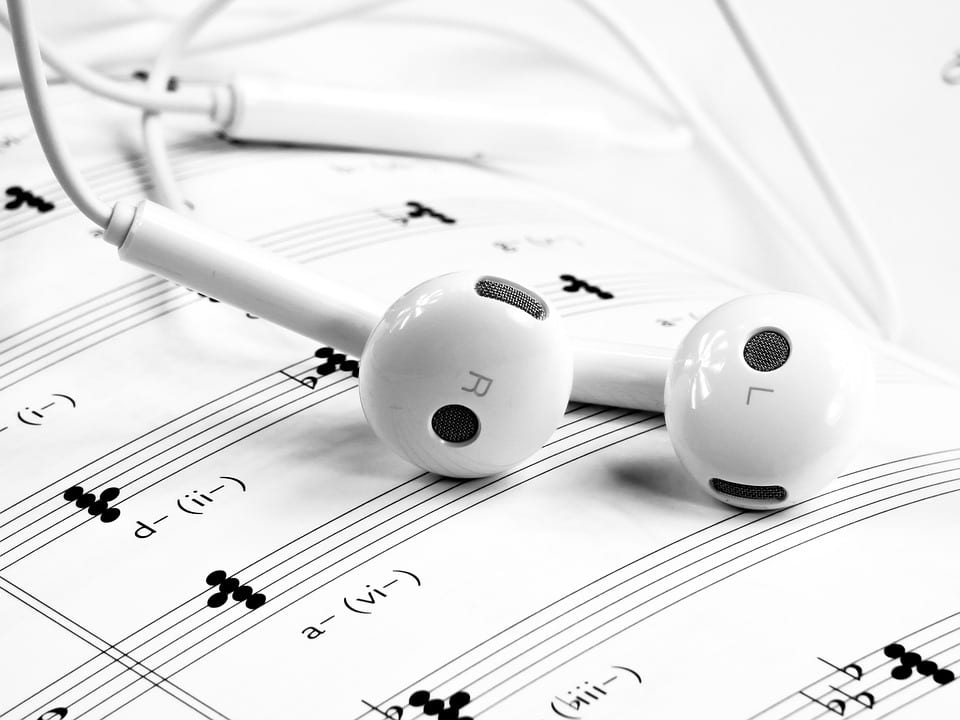 For half a century, antitrust agreements in Hollywood and much of the rest of the entertainment and music industry have protected consumers by ensuring a free, competitive marketplace in the particularly constrictive movie and music sectors.

Primarily enacted in the 1940s to clean up the “Big Five” movie studios’ predatory businesses practices and the two largest music collectives’ stranglehold over the performing rights licensing market, these legally-binding agreements, known as consent decrees, have reduced price gouging, encouraged innovation, and provided much needed relief to independent producers and songwriters.

The nation at large has benefited significantly from the unleashing of the American people’s ingenuity, which has created a variety of movies, television series, songs, and other forms of entertainment that fill our cars, theaters, smartphones, and Netflix time on a daily basis.

Now, however, it appears that some of these important consumer protection measures are at risk of disappearing.

In April, the Department of Justice announced the beginning of a review process of the nation’s 1,300 antitrust consent decrees. While this announcement does not signify anything bad by itself – after all, plenty of these settlement agreements are obsolete and need reform – the fact that the DOJ could potentially chop away important entertainment industry guardrails is, to say the least, concerning.

And make no mistake about it: this is a possibility. Makan Delrahim, the Assistant Attorney General of the Antitrust Division, has made it clear that the Justice Department is still reviewing the federal agreements with the music industry even though the DOJ decided just two years ago that they must remain in place.

For the sake of consumers and competition, the Justice Department should again rule in favor of maintaining their settlement agreements because although the consent decrees have been in effect since 1941, the reason they are needed hasn’t changed.

As Institute for Liberty president Andrew Langer explained at Townhall, “Few conservatives would dispute the importance of copyrights and patents, which ensure that artists and inventors are rightfully compensated for their work. At the same time, though, intellectual property laws inherently create government-chartered monopolies, which sometimes lead to anti-competitive, stagnant marketplaces.”

This is a fact that ASCAP and BMI, two Performing Rights Organizations (PROs) that license the performing rights to songs, understand all too well. For years, these PROs, which currently possess 90% market share, took advantage of the anticompetitive nature of the copyright marketplace by raising the cost of song licenses to insufferable heights. ASCAP and BMI’s actions eventually led to the imposition of the agreements in place today, which require them to provide bars, hotels, department stores, and anyone else that may require performing rights licenses with the permission to use their entire catalogs at reasonable, indiscriminate rates.

Just like the movie studio settlements of the same era, the ASCAP and BMI consent decrees did not break up the PROs; they merely provide consumer protections that restore some of the free market pricing mechanisms which have faded away because of government laws and intervention.

Nothing is controversial about these consent decrees, but that hasn’t stopped the left-wing industry forces that placed over $67 million of their $80 million in 2016 campaign contributions into Democrat hands from encouraging the Trump administration to carry their water.

As demonstrated through its daily political charades, the entertainment industry as a whole has little concern or appreciation for free markets, so it’s not surprising that they don’t see the value in federal agreements that restore market pricing. Nevertheless, the Justice Department cannot afford to remove the music industry’s consent decrees – not when the anticompetitive nature of these organizations hasn’t changed a bit since 1941.

Although the United States is a nation of laws, far too often representatives of the entertainment industry think they are exempt from this reality. ASCAP’s recent payment of $1.75 million in settlement fees to end a DOJ suit, which concerned its violation of the consent decree terms, demonstrates how the PROs are of no exception. Perhaps the federal government should become more vigilant over ASCAP and BMI’s business practices, but certainly not less.

Thankfully, President Trump’s DOJ seems to be taking a very judicious approach to its review process — especially with ASCAP/BMI consent decrees, which was arguably the centerpiece discussion of its Antitrust Division roundtable on competition and deregulation. But the administration shouldn’t have to review this important issue on its own. This week, Congress is marking up a bill called the “Music Modernization Act,” which will lend our representatives the opportunity to alert the Department of Justice on the need to work with the legislative branch on this issue before concluding their ASCAP/BMI review.

Historically, Congress has been very helpful in this regard. For example, in 2015, Senator Mike Lee (R-Utah), Chair of the Senate’s Antitrust Sub-Committee and a noted champion of free markets and conservative principles, held a useful hearing on this topic and proceeded to applaud the Department of Justice for its review process when it ultimately decided to keep the ASCAP/BMI consent decrees in place.

With Republicans in charge of Congress and the White House, now is not the time to give the left-wing entertainment industry more giveaways and a larger stranglehold over the marketplace. The Justice Department is equipped to handle this issue on its own, but that doesn’t mean Congress shouldn’t do what it can to contribute and inject its two-cents over the process. If history is any indication, it will certainly go a long way in supporting continued competition, reasonable pricing, and varied, affordable production.