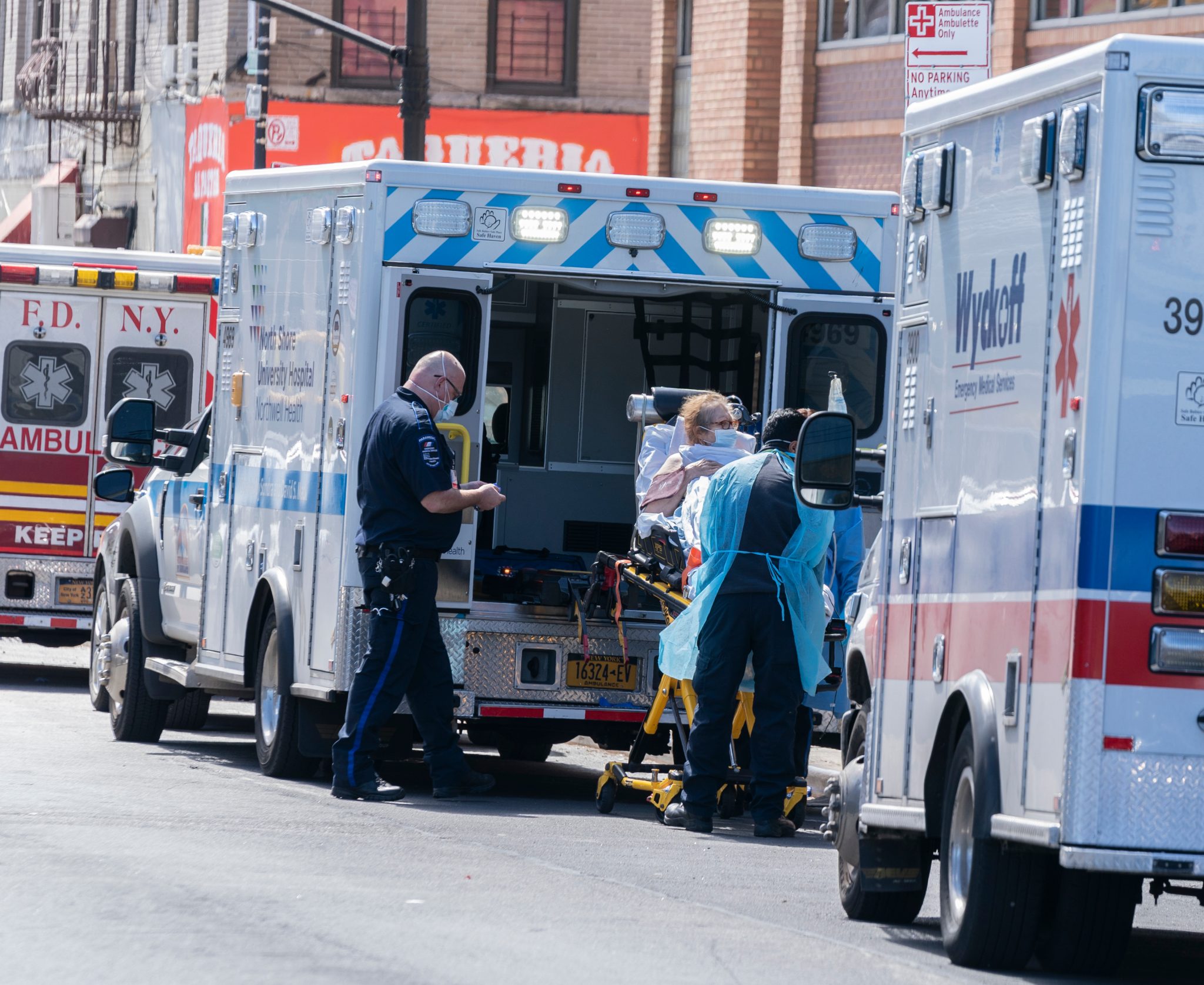 Journalists have many methods for hyping a story. Two of the more unsavory are burying inconvenient facts or omitting them altogether. ProPublica recently employed both.

In an article titled “Overwhelmed Hospitals Face a New Crisis: Staffing Firms Are Cutting Their Doctors’ Hours and Pay,” journalist Isaac Arnsdorf made it seem as though private companies were hanging doctors and patients out to dry during the coronavirus crisis. Indeed, had ProPublica’s editors been a bit more creative, they could have used the much more alliterative title “Putting Profit before Patients during a Pandemic!”

The country’s top employers of emergency room doctors are cutting their hours — leaving clinicians with lower earnings and hospitals with less staff in the middle of a pandemic.

The villains in this drama are private equity firms that own hospital staffing companies. For example, Arnsdorf notes in the second paragraph that “TeamHealth, a major medical staffing company owned by the private-equity giant Blackstone, is reducing hours for ER staff in some places and asking for voluntary furloughs from anesthesiologists.” Other companies making such cutbacks are Acute Care Solutions, backed by private-equity firm Welsh, Carson, Anderson & Stowe; Alteon Health, backed by private-equity firms New Mountain Capital and Frazier Healthcare partners; and SCP Health, backed by investment firm Onex Corporation.

The article states that the cutbacks mean “that some hospitals have fewer clinicians working in the ER at a time.” It follows that with a grim warning from Scott Hickey, president of the Virginia College of Emergency Physicians. “These actions are unacceptable and unnecessary,” Hickey says. “This is very likely the ‘calm before the storm’ of critically ill patients entering hospitals with COVID-19 symptoms. Who will be there waiting to save those lives?”

But before one concludes that private-equity firms are putting profit before patient lives, it is worth reading to the end, where we learn that

The pandemic’s strain on the economics of the health care industry is not limited to private-equity-backed staffing companies. Hospital operators are also announcing layoffs and pay cuts. Dallas-based Tenet Healthcare said it would furlough 500 staff members and borrow money.

Indeed, hospitals across the country, from New Hampshire to California, are furloughing workers or letting them go. And it is not just private, “profit-driven” ones. Jackson Health System, a taxpayer-funded hospital system in Miami-Dade County, is feeling the pinch from reduced admissions and a projected drop in sales tax revenue. As a result, its CEO, Carlos Migoya, is asking certain “non-essential” employees to use paid personal leave over the next few weeks. Of course, mentioning that would get in the way of ProPublica’s narrative.

Also getting in the way of that narrative is the fact that it is government causing hospitals to experience steep revenue declines. The governors of most states have issued executive orders forcing hospitals to shut down all “non-essential” services, including elective surgeries, which comprise a big part of most hospital budgets. No business, including hospitals, can continue paying employees when government cuts off its revenue. Yet that fact does not appear in the ProPublica article.

Arnsdorf does note that even many emergency rooms have fewer patients: “While some ERs in New York are overflowing with coronavirus patients, in many places people are staying home instead of going to the hospital.” Yet he overlooks that many of those staying home are doing so because of hysteria whipped up by politicians. Instead, he claims, “Studies have repeatedly shown that much of the care provided in the emergency room is for non-life-threatening issues.” In other words, don’t worry, the people not going to the ER right now don’t really need health care.

ProPublica can continue trying to paint private-sector entities as boogeymen to fit its political narrative; however, the facts remain clear. This pandemic has hit everyone — from private and public-run health-care systems to private and public employers within the economy at large. The sooner that these so-called “nonpartisan” newsrooms accept this reality and begin reporting the facts, the sooner the country will receive all the information and tools it needs to recover from this crisis.