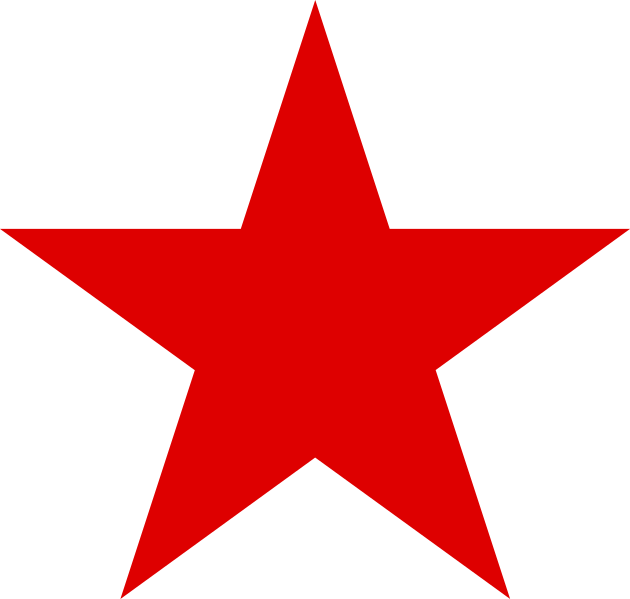 In a new Spanish-language campaign ad, Trump strategically draws a direct comparison between progressivism and socialism. The ad begins with Joe Biden saying, “I’m going to be good to go down as one of the most progressive presidents in American history.” Then, the ad shows footage of various 20th-century Latin American socialists claiming that the ideas of progressivism are the ideas of socialism. The ad closes with the statement “progresista = socialista,” followed by, “Latinos for Trump 2020.”

Trump’s strategy with regards to this ad is clear: Many in the Hispanic population have had direct or indirect encounters with the horrors of socialism in Latin America. What better way to win their support than to show how his opponent supports the same progressive ideas that resulted in socialism in countries like Cuba and Venezuela? The president is not creating a fuss over nothing. Joe Biden’s platform includes raising taxes on the wealthy, increasing capital gains taxes, providing free public college to students, and doubling the federal minimum wage — benchmarks on the road to socialism that were once thought radical by Democrats. Biden’s agenda is so far skewed to the left that it has won the full endorsement of self-proclaimed democratic socialist Bernie Sanders. Socialism is not dead in America. Despite the ideology’s bloody history, it is still very much alive in progressive politics.

The Competitive Enterprise Institute is one of many organizations that have set themselves to solving the enigma of socialism’s resurgent popularity in the United States. In a CEI webinar this past Thursday, President Kent Lassman, Vice President Iain Murray, and Correspondent Kevin Williamson entertained a discussion of Murray’s latest book, The Socialist Temptation.

In his book, Murray examines how socialism continues to retain its influence in the United States. In the forum, he draws attention to what he calls “the difference between honest socialism and dishonest socialism. Honest socialism, you actually own the means of production, distribution and exchange, and when things go wrong, you know who to blame — it’s the government. If, however, you regulate the industry… when things go wrong… the socialist bureaucrat can say, ‘Well, that’s the fault of the company.’ ”

Unlike the Latin American countries, where full-scale communist revolutions occurred, socialism in democratic nations takes a much more subtle form. Marx himself recognized that socialism in nations like the U.S., England, and Holland need not come about only through violent revolution. Rather, he noted in an 1872 speech in Amsterdam, socialism in these countries could come about simply through peaceful, democratic measures. By a gradual increase of government interference in the economy, countries like the U.S. do not revolt but rather evolve gradually into socialist states. At each stage, the nation’s shortcomings are blamed on capitalism, and increased government regulation presents itself as a tempting solution.

Investigating how this increased regulation comes about, Murray draws another key distinction: “There’s a dichotomy here between what socialists say that they want and when you look at the policies that they then are promoting.” This is because socialists claim to care about all the values we hold dear as Americans; freedom, fairness, and equality being chief among them. But when it comes to the means by which they “care” for these values, contradiction ensues.

One such contradiction, though one not mentioned explicitly by Murray, is socialism’s antagonistic relationship with the greatest protector of America’s values, namely capitalism. By definition, capitalism is the freedom to do what one wants with one’s time, labor, and money and thus to live one’s life as one sees fit. Furthermore, capitalism deals rewards to each man in proportion to his labors; what could be fairer? In a capitalist economy, equality is found in the fact that individuals are valued not for their ethnicity or the color of their skin but solely on the basis of what they can contribute to society. In these ways, capitalism is the most natural and effective defender of American values. But by unjustly demanding from each according to his ability and unfairly allocating to each according to his need, socialism, far from promoting American values, undermines them.

Socialism destroys American values by eliminating capitalism, and socialism eliminates capitalism by abolishing private property. This has been the most central tenet of socialist theory from the time of Marx onward. It is the thing that all socialist regimes have had in common, no matter where on the globe they have appeared. As Murray remarks, “When you look at the history of socialism, it’s always based on one degree of expropriation of another.”

This is no trite observation. Under-appreciated as it is, the protection of private property is what has allowed the West to unlock the incredible potential of capitalism and grow to the extent it has since the 18th century. As Murray notes, “In some ways, property rights have been a victim of their own success. Property is now so abundant that people begin to think of it as being not terribly important.” But when property rights are abolished, as in the Cuban Revolution, everything unravels. If people have no reasonable expectation of reaping the benefits of their labor, they have no incentive to work at all. It is this incentives trap that has made famine and a lack of material resources the number one killer in socialist countries.

After the Castros initiated a violent revolution in 1953, Cuba was thrown headlong into the boiling pot of socialism. But the danger of progressive politics in the U.S. is that it turns up the heat slowly, as it were. Ever so gradually, progressive policy chips away at property rights, which are so essential to a prosperous nation. A larger welfare state here, a single-payer health-care system there, increased taxes on the wealthy, and, gradually, socialism moves toward the center stage.

Biden’s presidential agenda contains many proposals aimed at redistributing wealth and increasing government interference in the economy. All this considered, it is fair to say that even though Sanders is out of the race, socialism is still very much on the table this election. Trump’s claim is entirely legitimate. Progressivism is the road to socialism. It is only to be expected that Biden, the self-proclaimed “most progressive president” in history, would carry us further toward socialism than any before him.