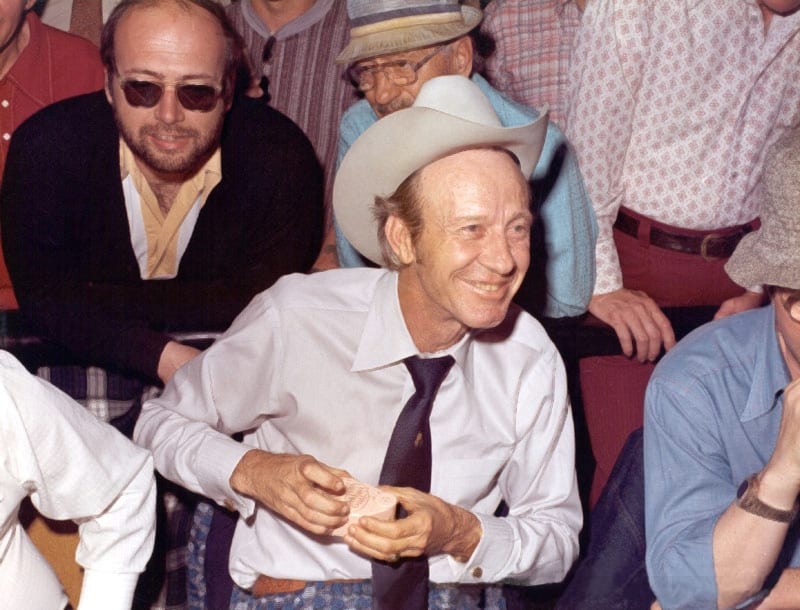 As an ex-professional poker player, who crushed the highest stakes, with a specialty in heads-up play, it was with interest that I read The American Spectator’s recent poker article by Mr. Kampis, “Mix Up Your Heads-Up Poker Play.”

The article propagates the idea that mixing up your play is inherently beneficial. Indeed, this maxim is widely accepted. However, it’s nothing more than an illogical myth. I will clear it up here so that the excellent readers of The American Spectator may beat their opponents and make big league money!

Confusing your opponent and winning money are two different things. Deception is a tactic but not the goal. Some of the times, they coincide, but other time, they do not.

Here’s a fact: the benefits of randomization are lost in most matches. The vast majority of poker players just aren’t good. Frankly, they don’t care how you play. They will not adjust to you. Any tricks are just a show you’re putting on for yourself.

Some players call off all their money with terrible hands. They’ve done so for years and will the rest of their lives. Why on earth would you ever check pocket aces versus them, even a single time? The only person you are confusing is me. You are just saving them money.

Then there are medium skill level opponents. These are opponents who will study you and try to adjust. Randomization does have benefits here.

You can trick the player into making a mistake. On the other hand, you may actually trick the opponent into playing better. If the opponent is naturally quite loose, but you try to play like Deep Blue, you will actually induce the opponent to correct his play and tighten up.

There is a better way. Go with Sun Tzu strategy. Know your opponent. Know what he thinks of you. Go for total control.

Figure out what the natural tendencies of your opponent are. Then create a false image of your play to lure your opponent into the mistaken direction he wants to go.

If your opponent is too loose, then goad him along. Tell him you are the loosest player he’s ever played against! Make a cheap bluff, knowing he’ll probably call, and prove to him how loose you are. At which point, you’d be a damn fool to randomize your play. Just wait for good cards, and make him put a lot of money into the pot when he has a worse hand.

Finally, there is strategy versus a superior opponent. If you have an extremely good hand, just bet it, otherwise, fold. This is not a spot where you can make money. The goal is to lose as little as possible. If you try to deceive a better player, you will get eaten alive. That’s what better players do by definition.

Generally speaking, just play solid poker. If you want to use deception, okay, but have a specific reason in mind. Do it with pride!